NASHVILLE, Tenn. — In the U.S, nearly one in five kids, ages six to 19, is obese. Now a new study by researchers at Vanderbilt University Medical Center looks a... 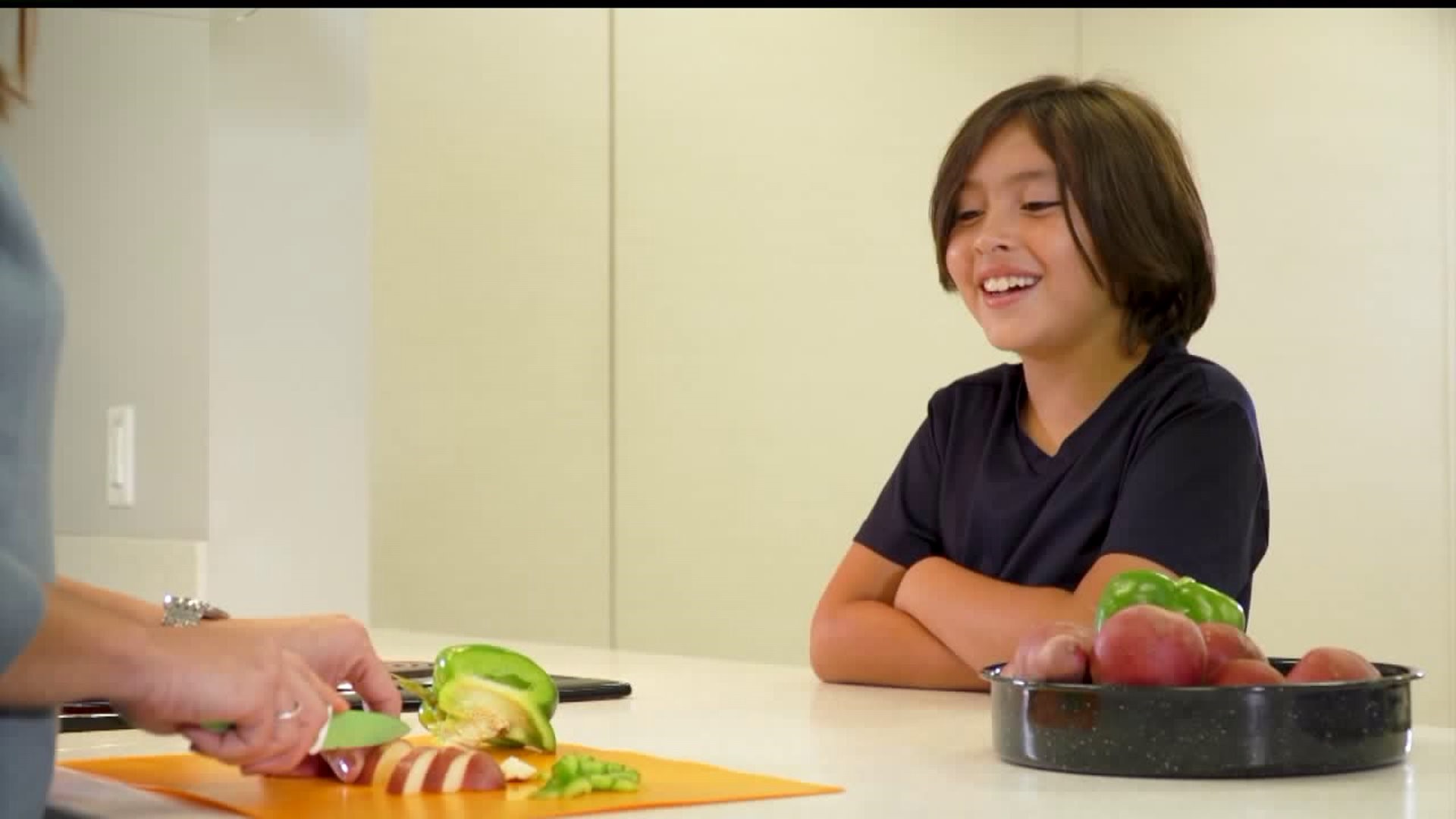 NASHVILLE, Tenn. — In the U.S, nearly one in five kids, ages six to 19, is obese. Now a new study by researchers at Vanderbilt University Medical Center looks at the impact of community-based programs in disadvantaged neighborhoods.

Dinner time for Elvia and her two sons is all about healthy eating. But that wasn’t always the case. The Lazaros live in a community where access to nutritional information is limited.

“I didn’t have a lot of information about sugars, for example,” Elvia said.

Shari Barkin, MD, MSHS, studies pediatric obesity and conducted a study of 610 parents and children. Dr. Barkin wanted to know if you teach parents good health habits, can that change behavior and in turn lower their child’s risk for obesity?

Dr. Barkin explained, “It was what we called a tiered intervention. That means it started with, weekly, for 12 weeks, skills building sessions.”

The sessions were followed by nine months of coaching over the phone. Finally, researchers sent text reminders to keep families active. All together, researchers followed families for three years and found that kids who took part in the intervention group ate 100 calories fewer per day than kids who were in the control group.

“We could slow the emergence of obesity, comparing the intervention versus the comparator group during the active intervention over that one year period of time,” detailed Dr. Barkin.

Dr. Barkin said it matters that parents and kids improve their habits together. She recommends families use their local parks and rec centers and be consistent. These habits need to be sustained over time by parents and kids.

The researchers also say environmental stress might make it hard for people living in disadvantaged neighborhoods to maintain their body weight. Dr. Barkin and her fellow researchers noted that the interventions did not continue to work as effectively during the passive phase of the trial, the point where researchers sent text reminders.