Family First with FOX43: Help for picky eaters (and their parents too!)

Parents, we’ve all been there. Whether it’s broccoli and Brussel sprouts or a healthy main course your child has refused to taste, most parents have experienced... 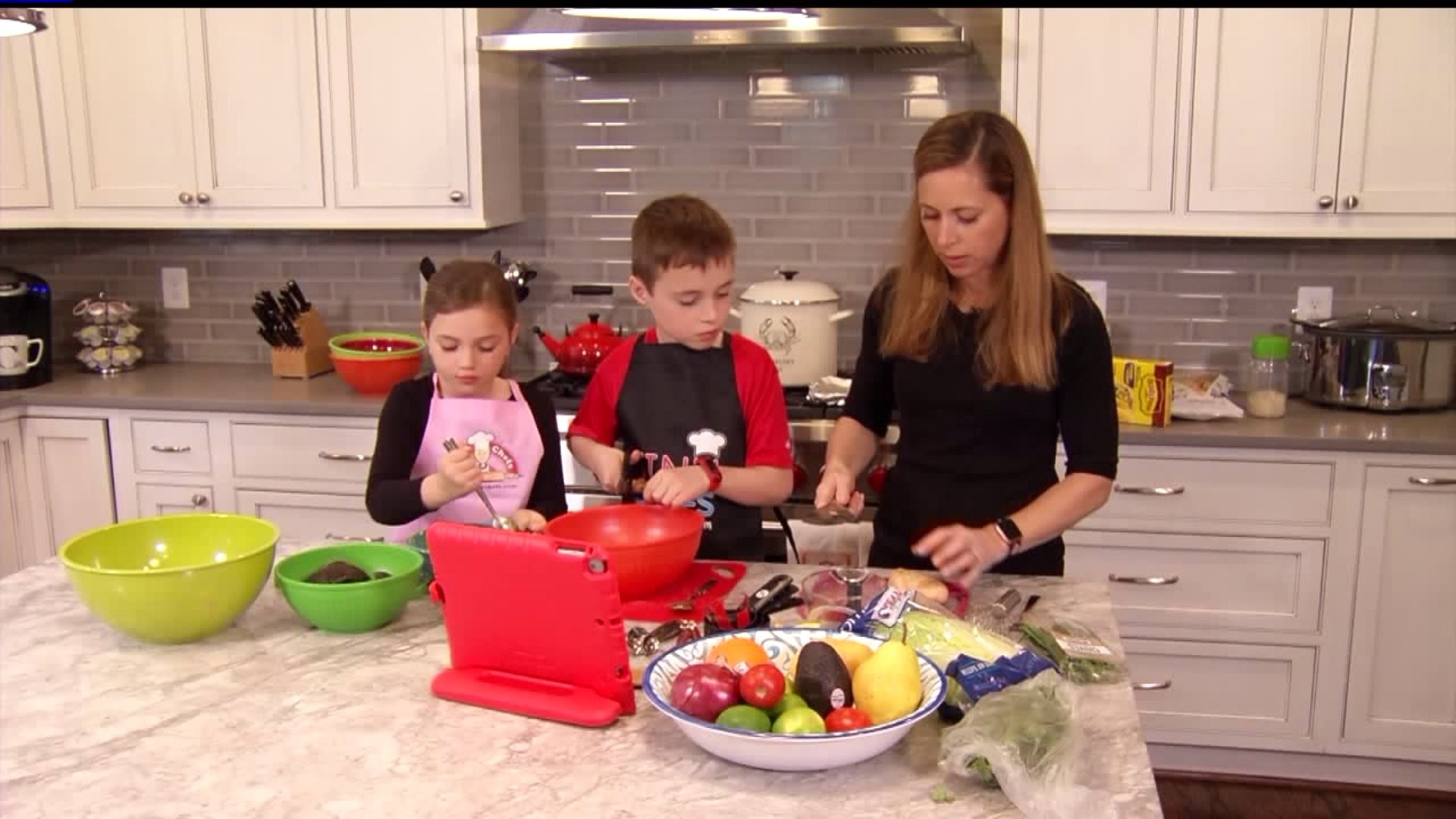 Parents, we’ve all been there. Whether it’s broccoli and Brussel sprouts or a healthy main course your child has refused to taste, most parents have experienced the concern and frustration that comes along with a child’s picky eating. Now, new research validates one tactic parents use to get kids to try new foods.

If none of those foods sound like options your child would eat willingly, take a page from Ali Collin’s recipe book. This mother of two went to culinary school and teaches cooking to kids, but her husband and her son used to balk at new meals.

“I thought oh no, it’s gonna be me, and two people that don’t eat a whole lot of food. I just kept trying and trying. Always put food out," Collins said.

Developmental psychologists say it’s important to offer different options, but also immerse your kids in the process. Researchers had 64 kids ages five to seven make their own salad or dessert. The researchers then offered them a choice between the food they made or a similar item.

“If they made the salad, they ate more of the salad that they personally made, as opposed to a different salad,” detailed Jasmine DeJesus, PhD, a developmental psychologist at UNC Greensboro.

DeJesus said this suggests that preparing the food can influence what a child eats. She suggests making meals that kids can assemble. Think tacos, where children choose their protein. Then sprinkle cheese, lettuce and vegetables. Also, a salad with lots of toppings.

“Don’t try to do this on a weeknight when everyone’s stressed and busy and you just want to get food on the table,” said DeJesus.

Researchers also found that kids in the study who made their own desserts also ate more of their own desserts, so DeJesus suggests parents make sweets with their children, sparingly. Also, the study involved children starting at the age of five. DeJesus said additional research is needed to see if younger children would benefit from hands-on food prep.