Family First with FOX43: Bully in the family

Jealousy, competition, and fighting are a part of growing up with brothers and sisters.  But in some cases, conflict between siblings is aggressive and can be h... 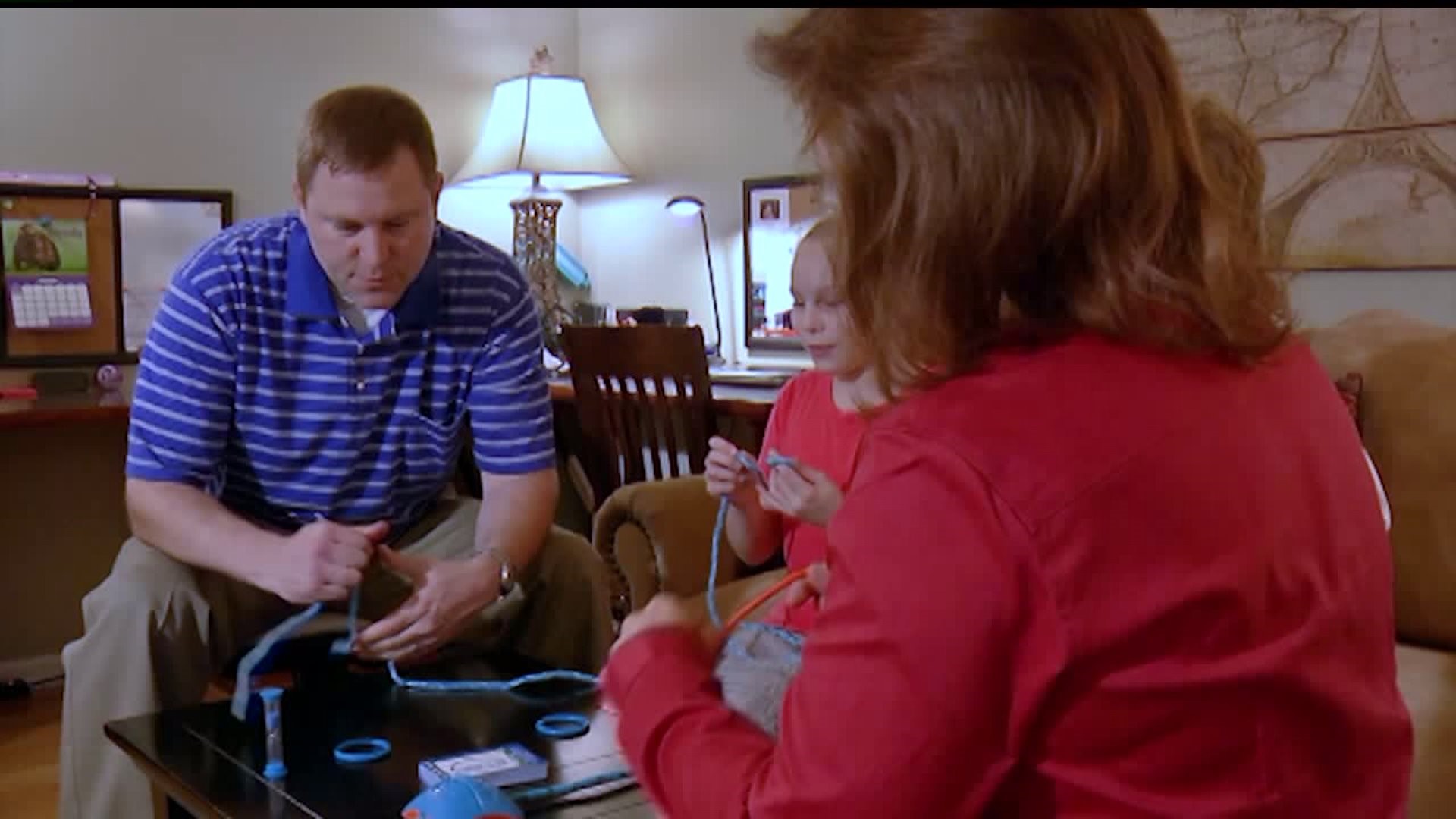 Jealousy, competition, and fighting are a part of growing up with brothers and sisters.  But in some cases, conflict between siblings is aggressive and can be harmful.

A little sibling rivalry is something all parents come to expect. But how do you know when one child is crossing the line?

Dieter Wolke, PhD, a developmental psychologist at the University of Warwick in the UK, explained, “It’s about intentional harm doing. You actually want to harm someone to get a reaction. It’s about dominance. It’s repeated.”

Wolke studies bullying and its effects at home and school. Wolke looked at research from 14, 000 kids over a 20-year span, starting when their moms were pregnant. Wolke found a clear relationship between home and school.

“If you are a bully at home and bully your sibling, you are three times more likely to also bully children outside,” detailed Wolke.

Wolke also said those who were victims of bullying at home were at twice the risk of developing depression, anxiety and self-harm. Bullies were triple the risk of developing mental health problems, even as serious as schizophrenia or bipolar disorder. Parents often have no idea of the severity of the problem, which could be physical, like hitting and pinching, or psychological, like excessive teasing or excluding them.

Wolke said if parents suspect bullying, don’t trivialize it. Take steps to intervene. He also suggests being proactive as soon as a second child is born. Integrate the first born into the care of the second born. Make clear to the oldest that both children have different needs, but mom and dad still have enough time for both of them.

The social scientists also found that first-born boys are more likely to be the bullies at home. Wolke said sibling bullying is about the loss of resources; when a second child is born, parents have half the time, and half the money to spend. The oldest is reacting to those changes.