SEATTLE, Wash. — A study out of the University of Washington’s Institute for Learning and Brain Sciences says it’s never too early to expose kids to two languag... 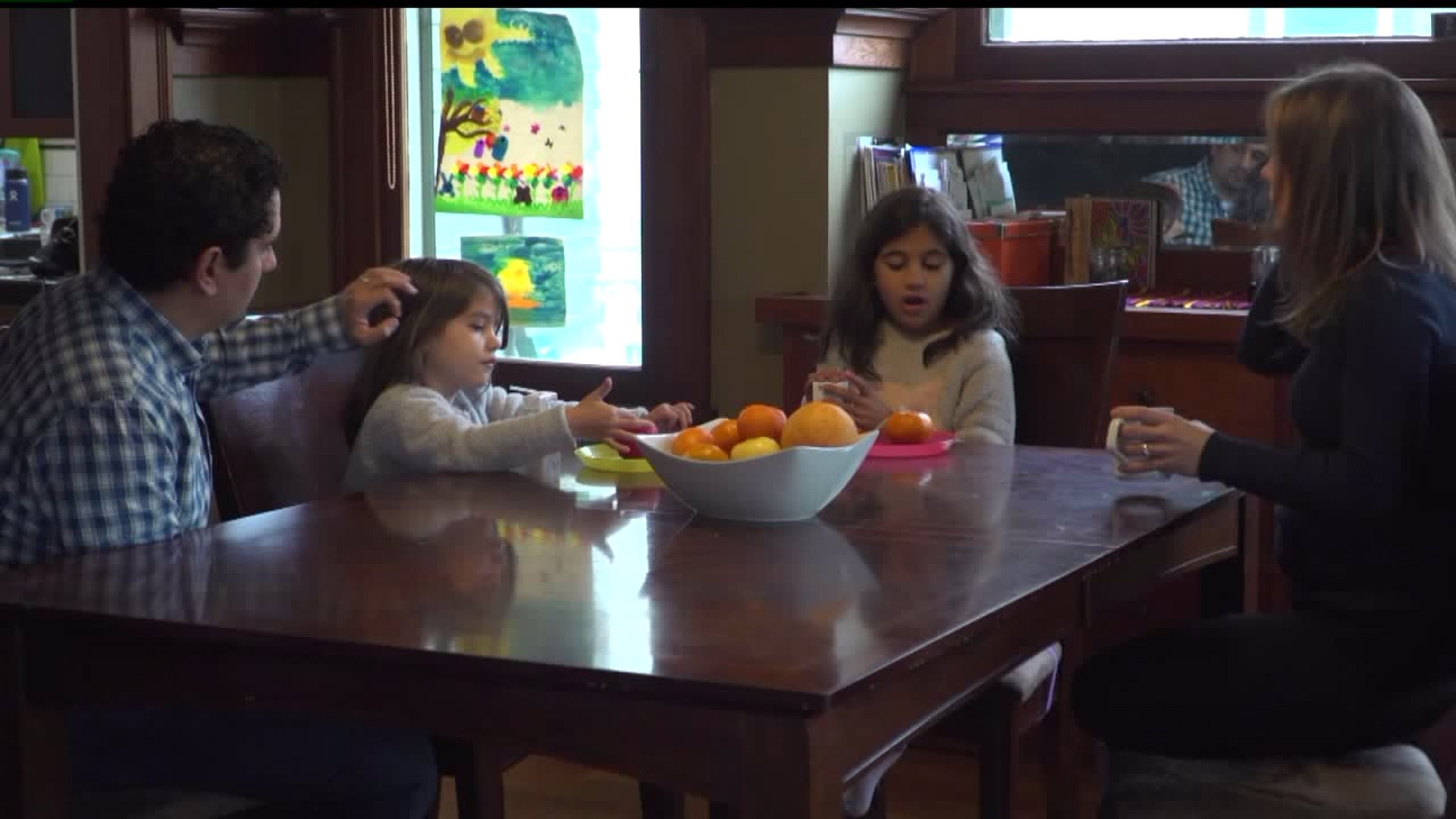 SEATTLE, Wash. — A study out of the University of Washington’s Institute for Learning and Brain Sciences says it’s never too early to expose kids to two languages. Researchers measured brain waves and found that by eleven months of age, infants can recognize and process sounds from Spanish and English and that can give them an advantage as they learn more.

“I was really committed that these girls really have Spanish as one of their languages so that they can really know themselves as being also from Costa Rica,” Jenny said.

They also had Spanish-speaking teachers and time with Daniel’s family in Costa Rica.

“What I noticed is that the phonetics is pretty impressive to see, when they started speaking, how they were able to do all the sounds,” said Daniel.

That’s what Naja Ferjan Ramirez found in her study. She measured brain waves from 11-month-olds and found they’re already learning the language or languages they’ve been hearing.

“At the time that they’re getting ready to say their first words, they’re already primed to do that,” detailed Ferjan Ramirez.

Bilingual babies showed strong responses to both languages and had stronger brain responses in areas that are responsible for executive function. Ferjan Ramirez said the infant brain is capable of learning two languages simultaneously.

“If we give babies an opportunity to experience a second language during infancy and early childhood, they will be able to, should be able to develop native-like fluency,” explained Ferjan Ramirez.

Researchers at the Institute for Learning and Brain Sciences say a child who hears only one language will lose the ability to distinguish between sounds that don’t occur in English, while a bilingual child will continue to be able to differentiate those sounds.