Child psychiatrists deliver their best advice for parents on how to spot the signs your kids may be suffering from an eating disorder. 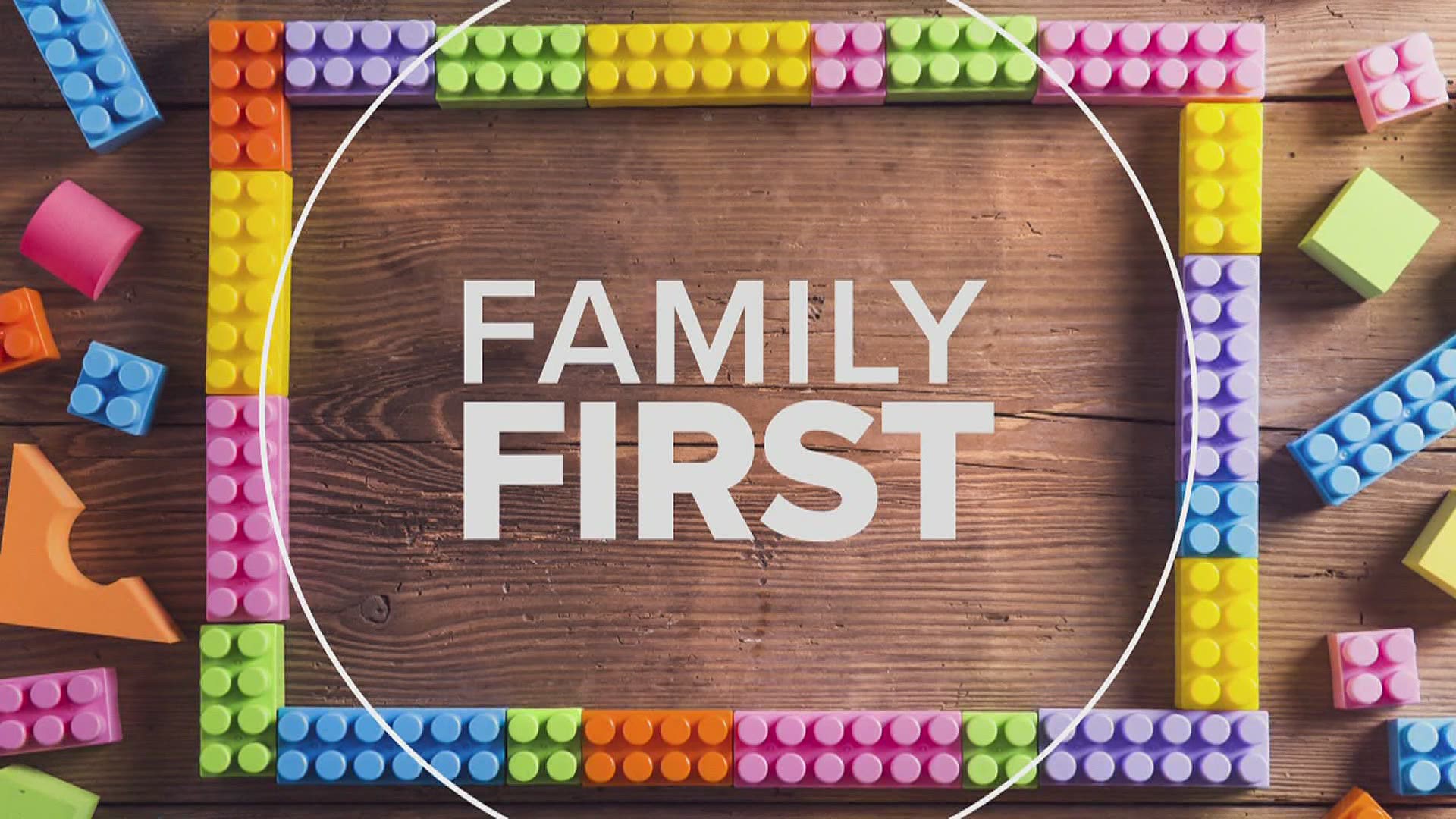 HERSHEY, Pa. — Over the course of the past year, the COVID-19 pandemic has hit the world hard in virtually every aspect. Lives lost, job loss, businesses closed. There's also the emotional trauma it's caused, and the internal damage that has come as a result.

Studies consistently show what can happen to individuals when stuck in isolation over time, both mentally, and physically. Put someone in the same environment over and over again, they'll adapt to their surroundings. In the home environment, that's potentially a lot of time in the kitchen, inside the refridgerator, and by the pantry. There's nothing wrong the occasional snack or sweet treat. However, the dangers come from when no one is there to keep you in check.

"It’s like a vicious cycle," says Dr. Taranjeet Jolly, a child psychiatrist with Penn State Health. "You’re not able to work out and you’re stressed out, so then you binge, and then you feel bad about it and then you’re purging."

According to the National Eating Disorders Association, there has been a 78% increase in calls to their help line since the pandemic started in March 2020. Doctor Jolly says over the past few months, he is starting to see repeat visits from children who initially saw him during the early months of quarantine, and continue to struggle with eating habits the longer the pandemic languishes.

Anorexia is when someone tries to maintain a below-normal body weight through starvation or excessive exercise.

"Are your kids wearing more loose fitting clothes?" Dr. Jolly asks. "Because kids with an eating disorder tend to do that, or just insisting. 'I’m not having breakfast now. I’ll just have a granola bar here or there.'"

Bulimia, meanwhile, is marked by binge-eating, followed by purging, or self-induced vomiting, so not to gain weight.

Other red flags for parents to watch out for include:

"Kids with an eating disorder often resort to cutting themselves; superficial cuts that you see on the wrist or legs," according to Dr. Jolly.