Family First with FOX43: Summer safety during the COVID-19 pandemic

Doctors say you can still have plenty of fun in the summer sun, but it's important to remember these tips from the Center for Disease Control and Prevention. 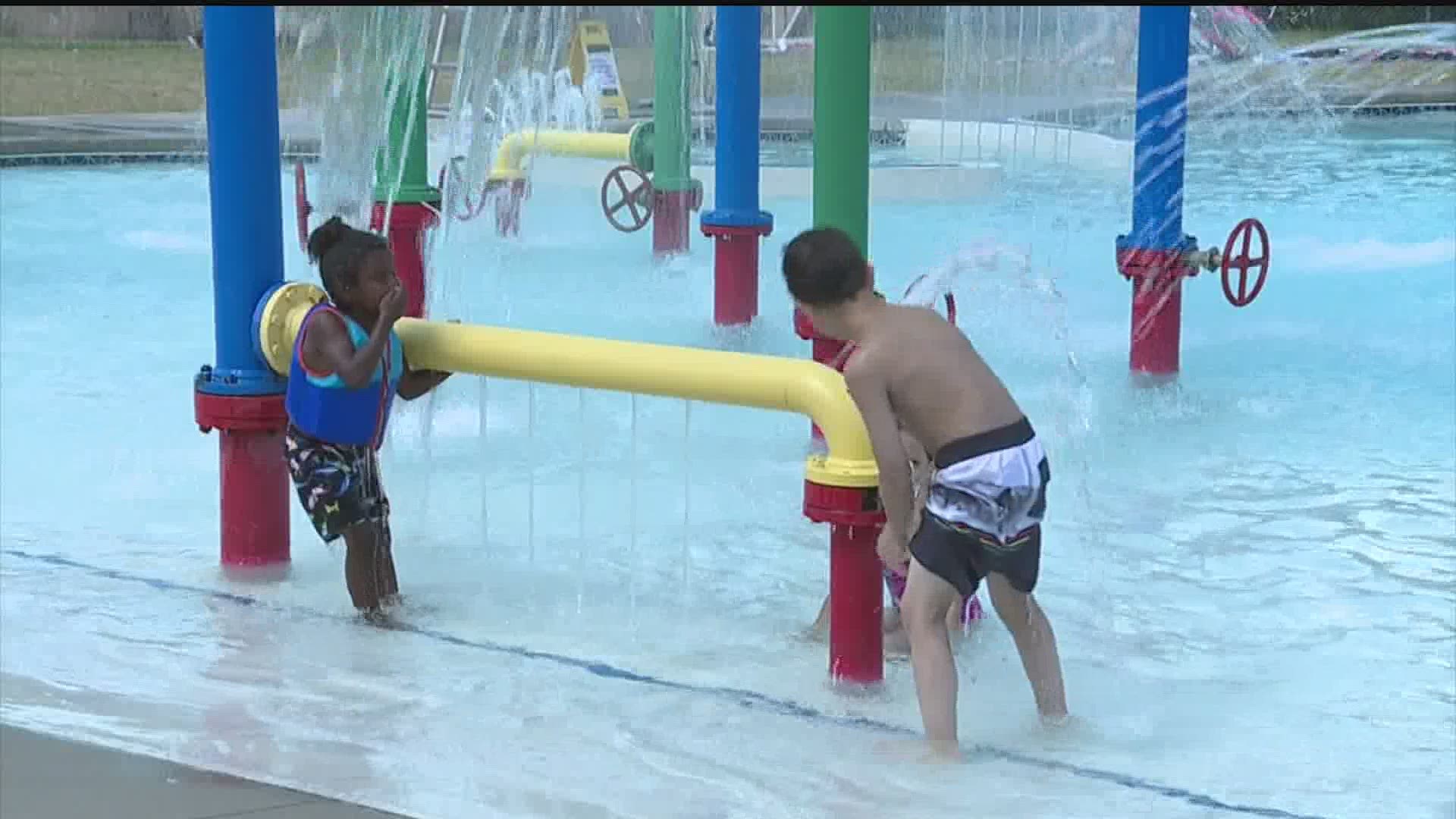 Face mask? Yes, even this too. Just because we've flattened the curve on COVID-19, doctors believe masks are just as much as a summer essential item as anything else.

The virus is still very much a part of our everyday world, says Dr. Patrick Gavigan, a pediatric infectious disease expert at Penn State Hershey Medical Center. However, just because we're still in the middle of a pandemic, doesn't mean you should can your summer plans.

"I think you can still have some normalcy, as long as you acknowledge that this virus is still very much out there, and you’re taking steps to minimize and mitigate your chances and risk of getting infected," Dr. Gavigan said.

For starters, much of the same rules you've been following for the last few months still apply: Six feet or more of social distancing, practicing good hand hygiene by washing or sanitizing your hands regularly, and wearing a protective face cloth.

Also, Doctor Gavigan says, and is echoed by the Centers for Disease Control and Prevention, that outdoor activities are going to be safer than indoor activities. Health officials believe the droplets which help spread the virus are much more easily dispersed outside.

That doesn't mean though being outside should be seen as completely safe. Take pools for example. A properly chlorinated pool should be able to kill any harmful bacteria. However, anyone who has been to a pool knows there's a lot more activity going on in and around the pool than just splashing in the water.

"If you’re going to be in a super crowded public pools with lots of people around and it’s tough to social distance, it’s going to be less effective," Gavigan said. "The water itself may not be super infectious, but people are coughing, sneezing, and being in the water everyone’s touching everything so it’s going to be tough to stay far enough apart from people."

Dr. Gavigan said going to the pool, beach, or lake in general is a safer activity than most of what you would do indoors. However, he says to be mindful of how many people are around you outside your own circle of people.

The same goes for playgrounds. Gavigan believes as long as you're not in a crowded area where there are a lot of children playing, the chances of infection is low on surfaces.

"But if you’re at a playground with a lot of kids, it's going to be hard to keep all surfaces clean, so the risk is higher," Gavigan said.

The CDC is currently recommending against playdates.

There's also the concern of summer camps. For those camps which are still taking place outdoors, health officials say parents should check with camp leadership on their policies what happens when a child or staff member gets sick. Dr Gavigan believes you should be safer with local kids, as opposed to mixing with children from outside regions.