The Black Lives Matter movement is one of the largest this country has ever seen. How can parents use it to talk to their children about racism in America? 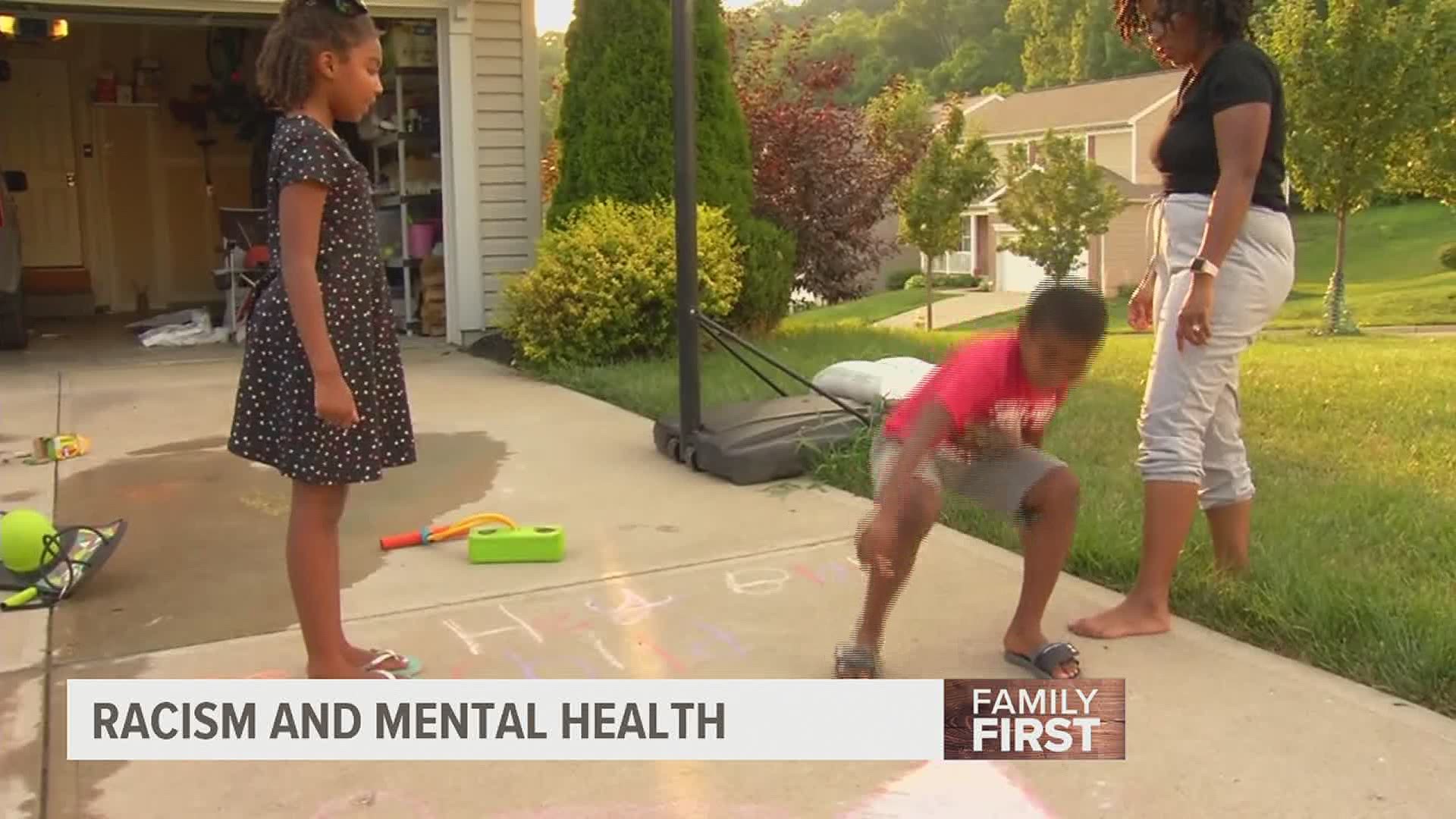 The Black Lives Matter movement has opened the door for parents of all races to talk to their kids about racial discrimination. Social scientists say those conversations can also help protect the mental health of kids of color in the wake of increased racial awareness.

“Throughout our history Black Americans have not been liked, just for their skin color. Not that they’ve done anything wrong, but because of who they are and existing,” shared Ausmer.

This type of racism can have harmful effects on the mental health. Researchers from the Society for Research In Child Development studied more than 700 Black fifth graders to determine how perceived racism affected their well-being.  They found as kids who experienced discrimination --- like racial slurs, insults, or physical threats --- were more likely to experience increased depressive symptoms. The same study found nurturing and involved parents could mitigate the effects. Erlanger Turner, PhD, Clinical Child Psychologist, Pepperdine University, is a clinical child psychologist who studies race and mental health.

“We know that talking about race, having these healthy conversations about one's culture and racial identity that those things are protective in terms of preventing negative mental health outcomes and fostering a sense of resilience,” explained Tuner.

Turner says it’s important to give kids the language they need to talk about race. If using books, explain words they might not understand. For families of color highlight your family’s heritage and culture by looking for activities the family can share. Nicole Ausmer says these conversations are important for all families right now.

“If my white colleagues and my white friends aren’t doing it in their homes as well, I can’t be the only one teaching my child about race. Because it is a part of America,” said Ausmer.

The American Psychological Association has resources for parents who want to start a conversation about race with their kids. It’s part of the APA’s “Resilience Initiative.”  Go to the APA’s website at www.apa.org and type in resilience initiative.

RELATED: Family First with FOX43: Talking to your kids about protests and racism