This week’s ‘Ask Evan’ question deals with donating blood.   Jackie B asks, “I spent time in Europe in the military a number of years ag... 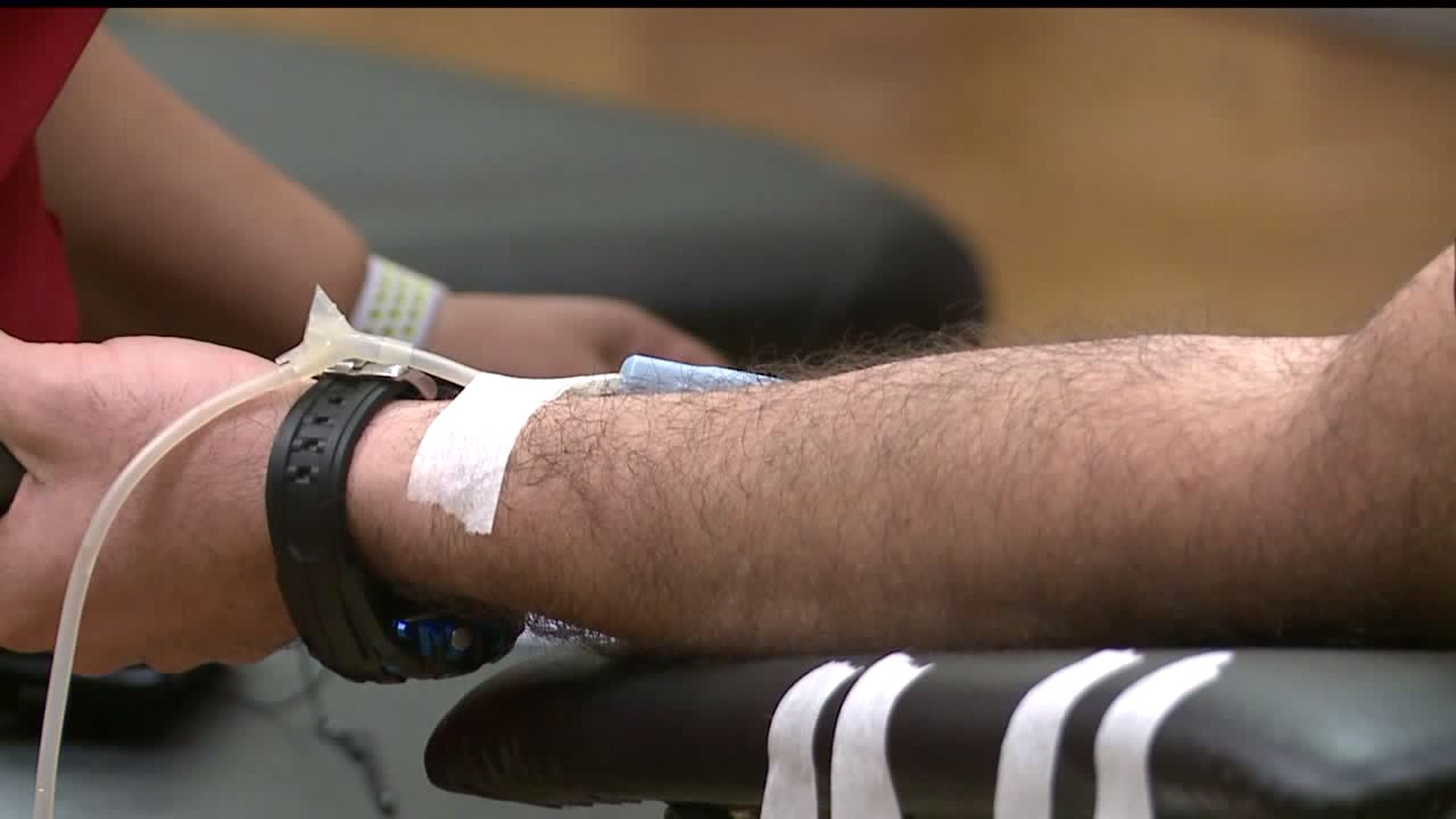 This week's 'Ask Evan' question deals with donating blood.   Jackie B asks, "I spent time in Europe in the military a number of years ago, and recently discovered that because of that - the Red Cross says I am not allowed to donate blood. Why is that?"

While the American Red Cross wants as many people as possible to donate blood, there are strict guidelines in place that does restrict who can and cannot donate blook.

Regarding your question- I reached out to the American Red Cross for a specific answer.  A spokesperson says "Variant Creutzfeldt-Jakob Disease - or the human form of 'mad cow disease' is a very rare, fatal disease that can infect a person for many years before making them sick by destroying brain cells.  It is important to note that all blood collectors in the United States, including the American Red Cross, are required to follow the guidelines set forth by the U.S. Food and Drug Administration.
FDA regulations state that a person is ineligible to donate if they have visited or lived in the United Kingdom between January 1 of 1980 and December 31, 1996 for a cumulative time of three months or more.

There is no test for mad cow disease that can be used to screen blood donations-- so the Red Cross says the best way to safeguard the blood supply is to not collect blood donations from those individuals who may have been exposed to this rare, but fatal disease.   Additionally there are restrictions for current and former members of the military and their families who lived at various U.S military bases in Europe from 1980 to 1996.

While the Red Cross says the need for blood is constant and it encourages those who are eligible to give, they must ensure that donated blood is as safe as possible for patients who receive it.

If you have question you'd like to ask send me an email to AskEvan@FOX43.com.  Put 'Ask Evan' in the subject line.  You can also reach out to me on Facebook at Evan Forrester FOX43.  Whatever the topic I'll do my best to track down answers you are looking for.