This week’s ‘Ask Evan’ question comes from Jeff S.  Jeff asks, “On Interstate 83 why is the weigh station never open?  Other states I... 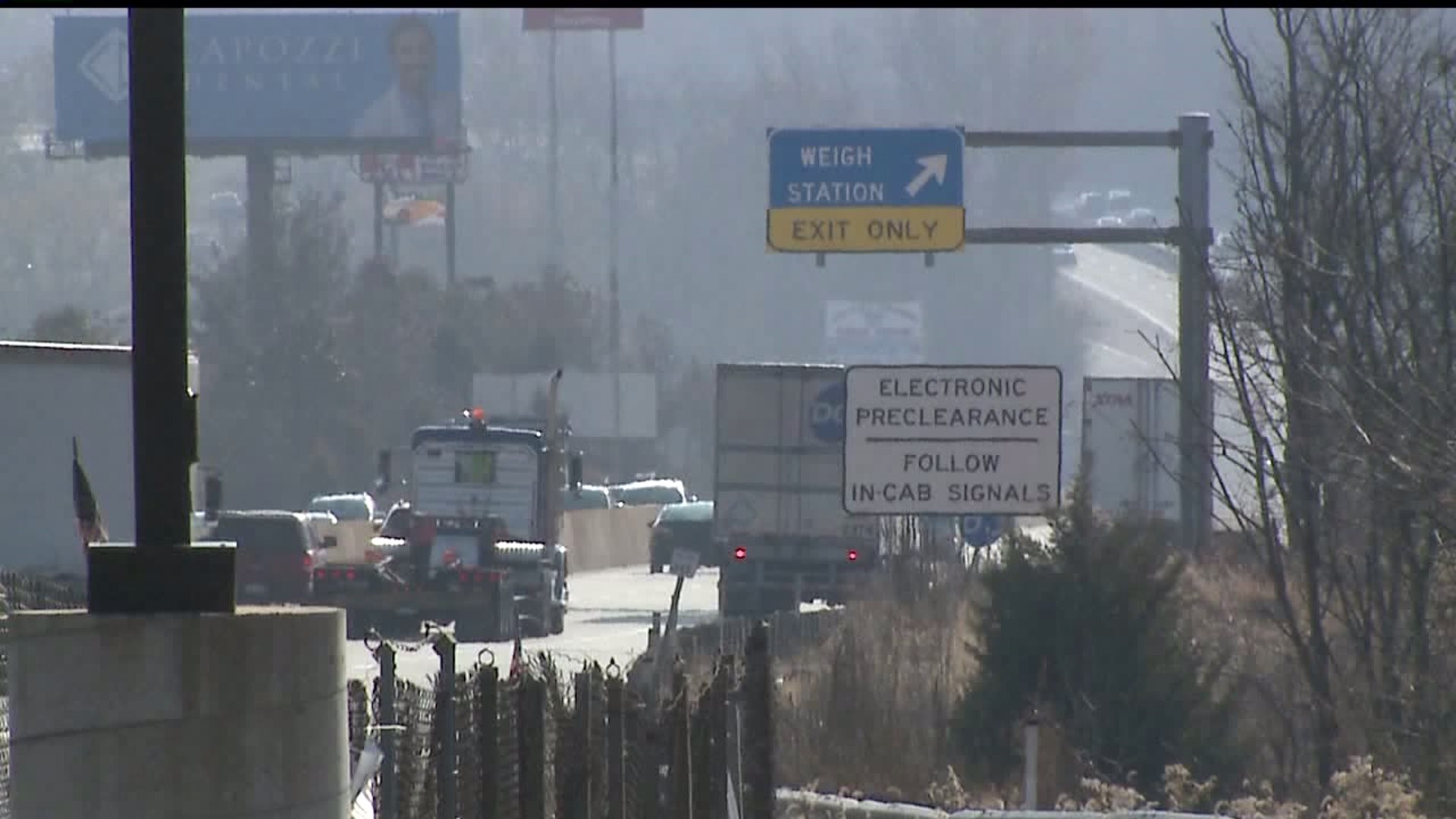 This week's 'Ask Evan' question comes from Jeff S.  Jeff asks, "On Interstate 83 why is the weigh station never open?  Other states I'm told are open all different times where trucks get weighed and inspected. Why is it seldom open?"

I checked with folks at both PennDOT and the Pennsylvania State Police to get answer.  First, the weigh station you are referring to is on the southbound side of Interstate 83 in northern York County.  While you may not have seen it open, it is operational.  However, it is not open all the time.

PA State Police say their commercial vehicle safety division teams use a mobile concept for enforcement.  Working only at fixed sites-- like the one on I-83-- allows violators to bypass inspections by simply choosing a different route.  State Police teams are at work throughout the commonwealth at various locations to keep enforcement unpredictable to those who are operating illegally or would attempt to bypass their efforts.

PennDOT also says that there are municipal departments that have MCSAP-trained officers as well who do truck enforcement within their jurisdictions.

If you have questions you'd like to ask send an email to AskEvan@FOX43.com.  Put 'Ask Evan' in the subject line or reach out to me on Facebook at Evan Forrester FOX43.  Whatever the topic I'll do my best to track down answers you are looking for.