‘Ask Evan’: “Where did the proceeds from the sale of the York County home go?”

This week’s ‘Ask Evan’ question deals with the sale of the Pleasant Acres home in York County.  Carl D asks, “I would like to know why o... 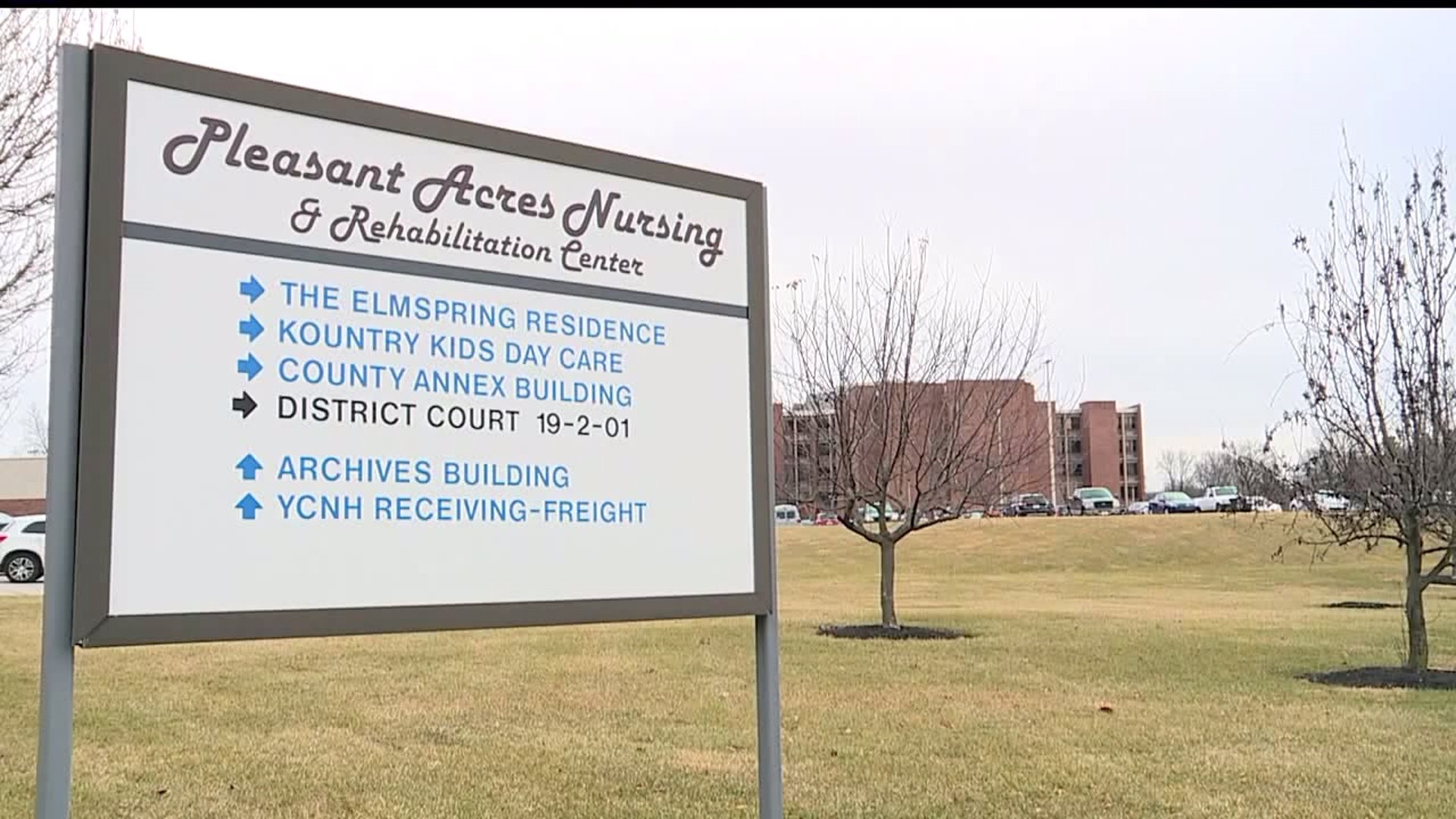 This week's 'Ask Evan' question deals with the sale of the Pleasant Acres home in York County.  Carl D asks, "I would like to know why our county (York) taxes weren't lowered this year since they got a lot of money from the sale of the county home?"

In July of last year the York County Commissioners sold the Pleasant Acres Nursing and Rehabilitation Center to Premier Healthcare Management, a private company that operates a number of nursing homes in the region.  The sale price was just over $33 million dollars.

County Commissioners say most of the $33 million went to ensuring the 400 former employees` pensions going forward as well as a severance package offered to non-union former employees.   Some money also went towards the purchase of a new office complex in East York to replace the annex building that was included in the sale.

Otherwise, that money would have to had come from a larger bond issue and would have increased the county`s debt.  The county was also paying out millions of dollars to cover losses at the home the last two years.  Commissioners say had the facility not been sold there would likely have been a half mil tax increase put into place this year.
York County taxes have not been raised in three years.

If you have question you'd like to ask, send an email to AskEvan@FOX43.com.  Put 'Ask Evan' in the subject line.  You can also reach out to me on Facebook at Evan Forrester FOX43.  Whatever the topic I'll do my best to track down answers you are looking for.