‘Ask Evan’: “What is the turn left on red law for motorcycles?”

This week’s ‘Ask Evan’ question comes from Ed C.  Ed asks, “Was a law passed that motorcycles can turn left on red?” A law of that... 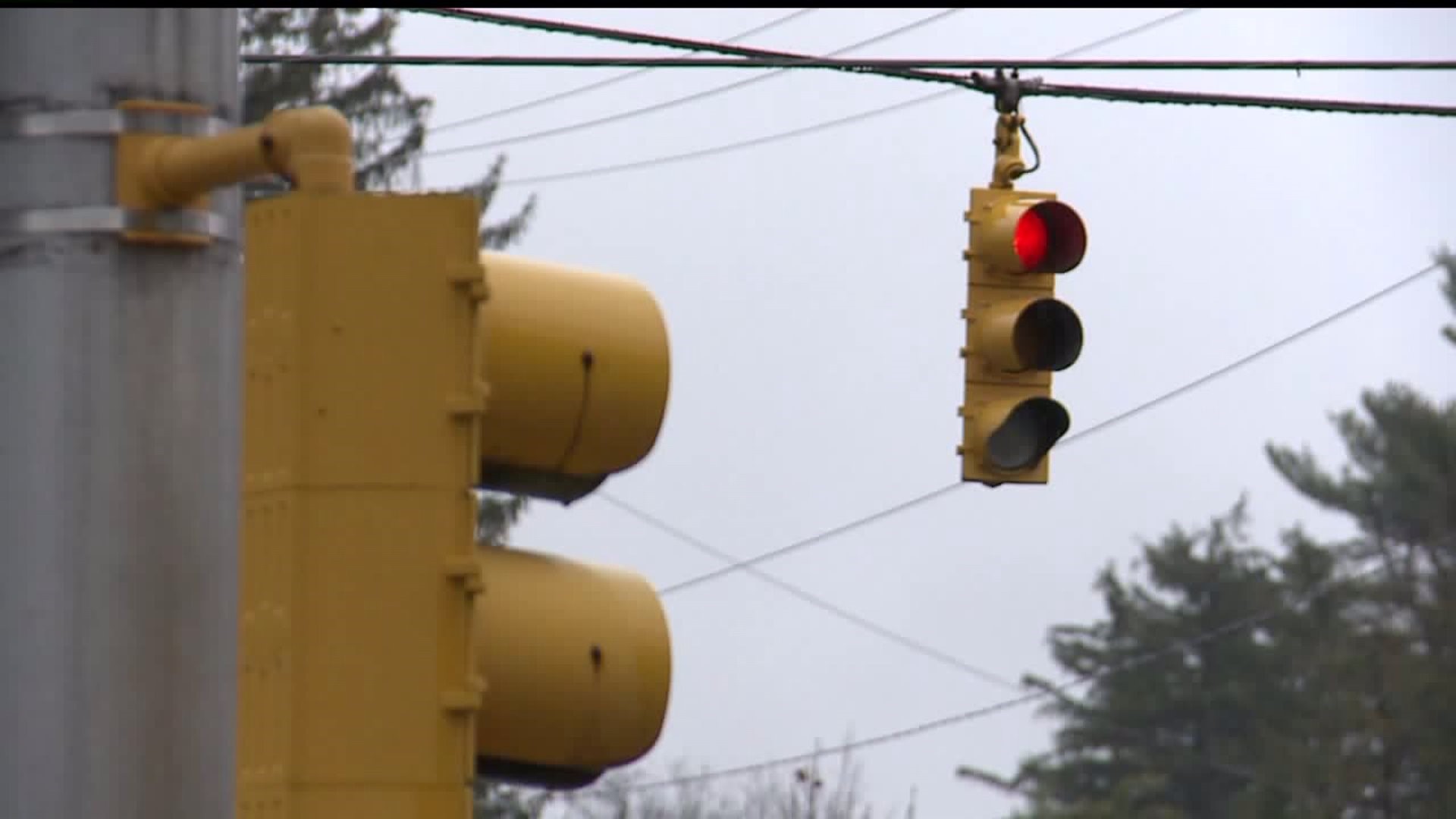 This week's 'Ask Evan' question comes from Ed C.  Ed asks, "Was a law passed that motorcycles can turn left on red?"

A law of that nature has been in effect since September of 2016.  Simply put the "ride on red" law allows for motorcycles-- or any vehicle for that matter to proceed with caution at an intersection if the traffic signal's vehicle-detection system fails to recognize it.   The signal should be treated like a stop sign in this scenario.

The bill was proposed because motorcycles typically do not trigger traffic light sensors located beneath the pavement-- that make lights turn from red to green.  PennDOT says it's important to note, however, that this does not mean you can treat any red light as a stop sign it must be malfunctioning.  The specific law is silent on how long a motorist must be sitting at a red light before it's considered to be malfunctioning, but PennDOT and the Pennsylvania State Police encourage you to use common sense.   The signal has to obviously be malfunctioning, either totally dark or frozen in the red mode --or go through several cycles without giving you a green light.

If you have a question send an email to AskEvan@FOX43.com.  Put 'Ask Evan' in the subject line or reach out to me on Facebook at Evan Forrester FOX43.  Whatever the topic I'll do my best to track down answers you are looking for.