‘Ask Evan’: “What does a Prothonotary do?”

This week’s ‘Ask Evan’ question comes from Devon G.  Devon asks “I see that I am being asked to vote for a candidate to serve as my coun... 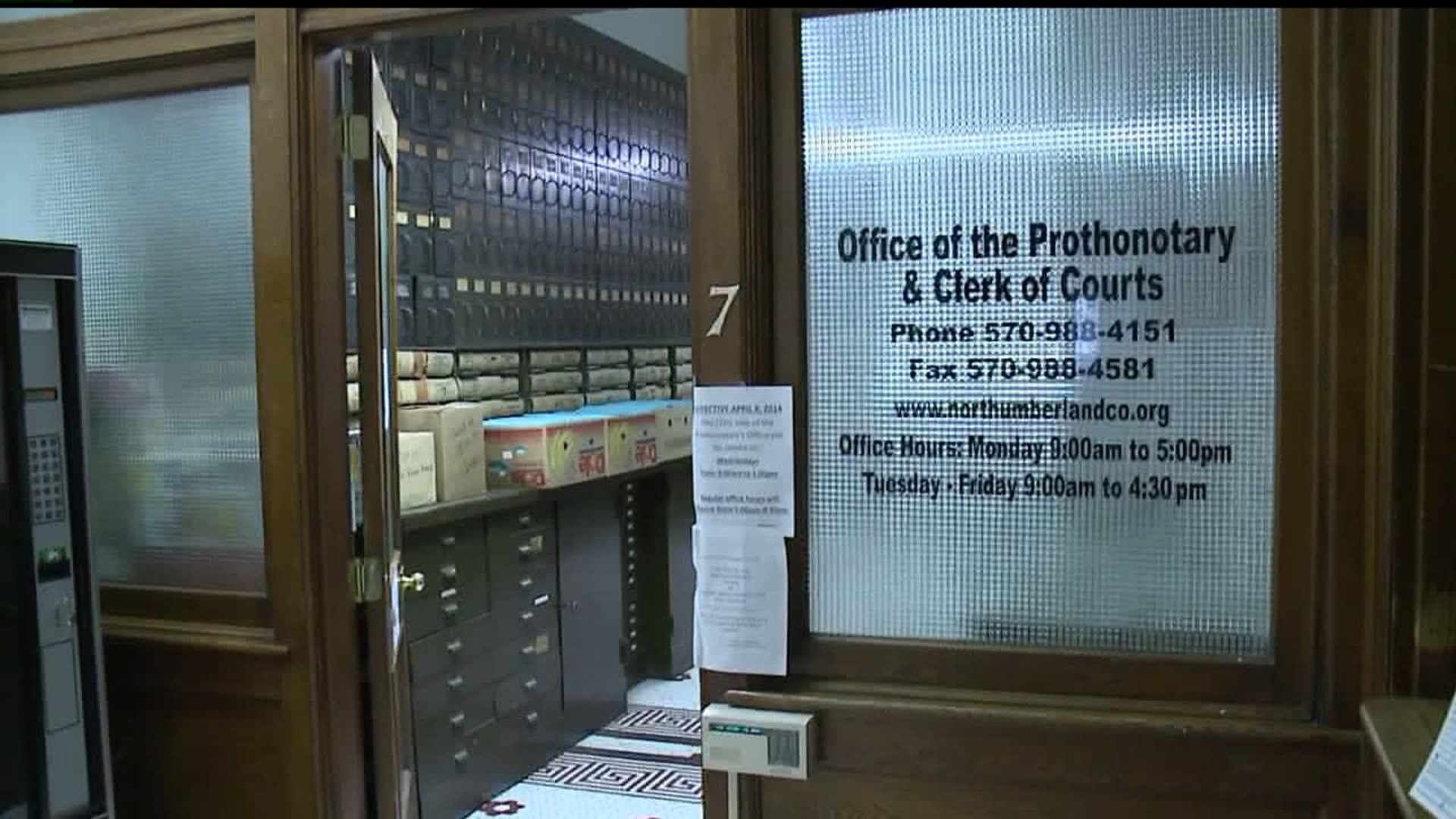 This week's 'Ask Evan' question comes from Devon G.  Devon asks "I see that I am being asked to vote for a candidate to serve as my county's Prothonotary.  What exactly does that person do?"

There are a couple of Prothonotary positions being selected during this general election around the region.  The Prothonotary is an elected constitutional office in the Commonwealth of Pennsylvania and it is one of three major offices in almost every Pennsylvania courthouse: the recorder of deeds, the register of wills, and the Prothonotary.

In most other states the Prothonotary is known as the Court Clerk.  In Pennsylvania, Clerk of the Courts usually deals specifically with the criminal court.  The Prothonotary on the other hand is involved with non-criminal court records and filings.  All civil litigation is filed with the Prothonotary.  Examples include unpaid debt complaints, malpractice actions, mortgage foreclosures, personal injury cases, name changes, district justice civil judgment appeals, license suspension appeals.  Also, family court matters such as divorce, child custody and protection from abuse cases.

The Prothonotary or a deputy must be present in court during all civil cases to administer oaths to witnesses and juries and keep track of exhibits.  The Prothonotary is responsible for the naturalization ceremony held twice a year, and is also the acceptance agency for U.S. Passport applications.

The position dates all the way back to 1683 when William Penn appointed the first Prothonotary.  The position of Prothonotary is an elected official. The term of the office is four years.

If you have questions you'd like to ask send an email to AskEvan@FOX43.com.  Put 'Ask Evan' in the subject line.  You can also reach out to me on Facebook at Evan Forrester FOX43.  Whatever the topic I'll do my best to track down answers you are looking for.