‘Ask Evan’: “How many baseballs do MLB teams use each game and at what cost?”

This week’s ‘Ask Evan’ question comes from Clayton F.  Clayton asks, “How many baseballs does the average major league team use in each game and what is their value?”

Between home runs, foul balls, players tossing them into the stands to fans, batting practice, and balls that hit the dirt, major league ball teams go through a whole lot of baseballs.  In fact, the life expectancy of a baseball during a game these days is often just two pitches.  Also keep in mind that once a baseball is removed from the game it never returns.  These days these days any baseball that touches a dirt surface is pretty much immediately thrown out of play.  Some of those balls are then used for batting practice and some are shipped to minor league teams.

Of course the actual number of baseballs used each game will vary throughout each game of a season.  Here is what I found regarding the overall average of baseballs used each season.  According to a MLB equipment manager, an average of 8 to 10 dozen baseballs are used each game.  Baseballs cost about six dollars each including shipping.  So, ten dozen baseballs costs about 720 dollars per home game per team.  Do some additional math and that means major league baseball spends five to five and a half million dollars each season on baseballs alone.

If you have a question you’d like to ask, send an email to AskEvan@FOX43.com.  Please put ‘Ask Evan’ in the subject line.  You can also reach out on Facebook at Evan Forrester FOX43.  Whatever the topic, I’ll do my best to track down the answers you are looking for. 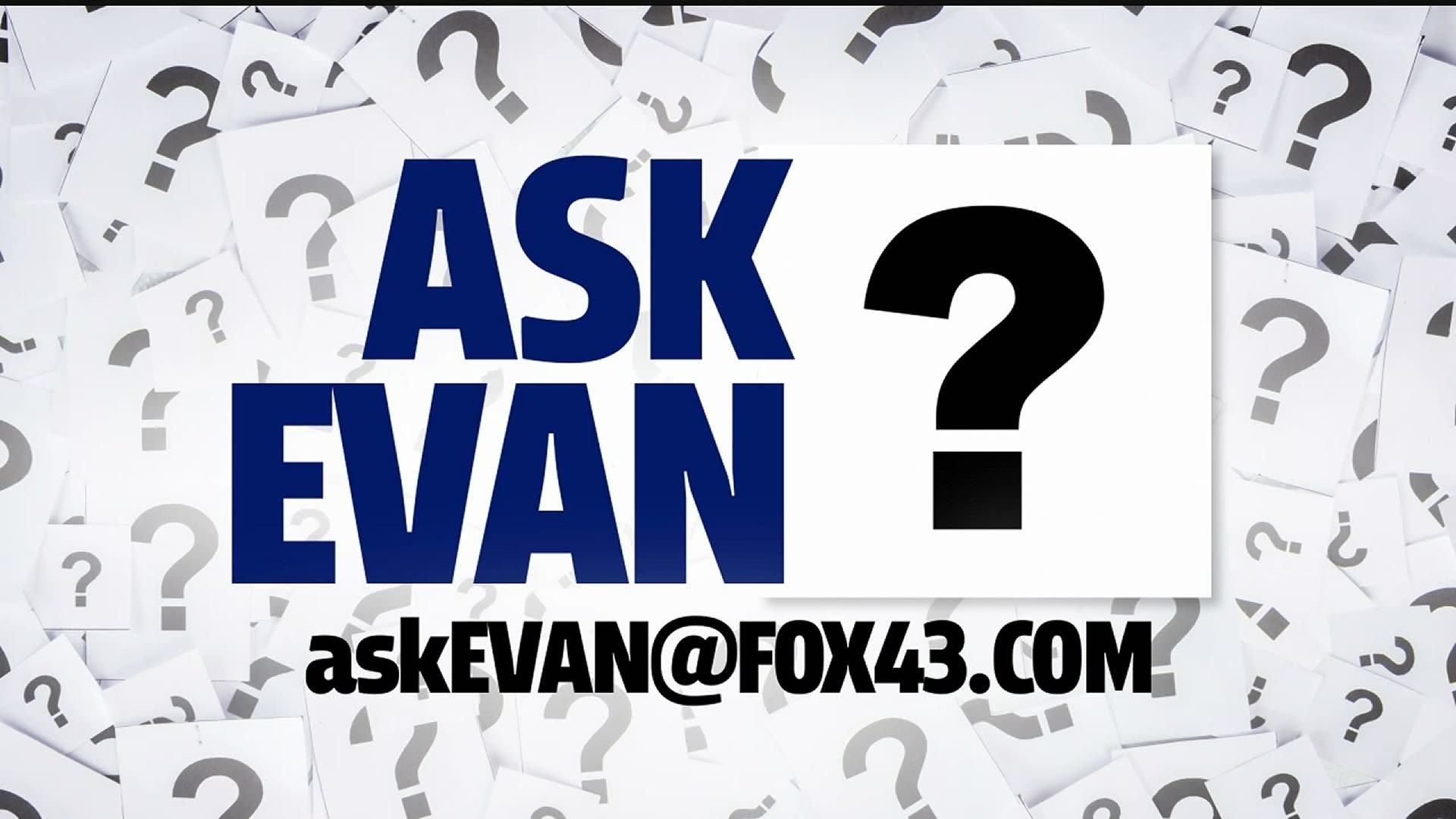