‘Ask Evan’: “Are holiday plants dangerous to my pets?”

This week’s ‘Ask Evan’ question deals with pets during the upcoming holiday season along with holiday plants.  Garrett W asks, is poinsettia p... 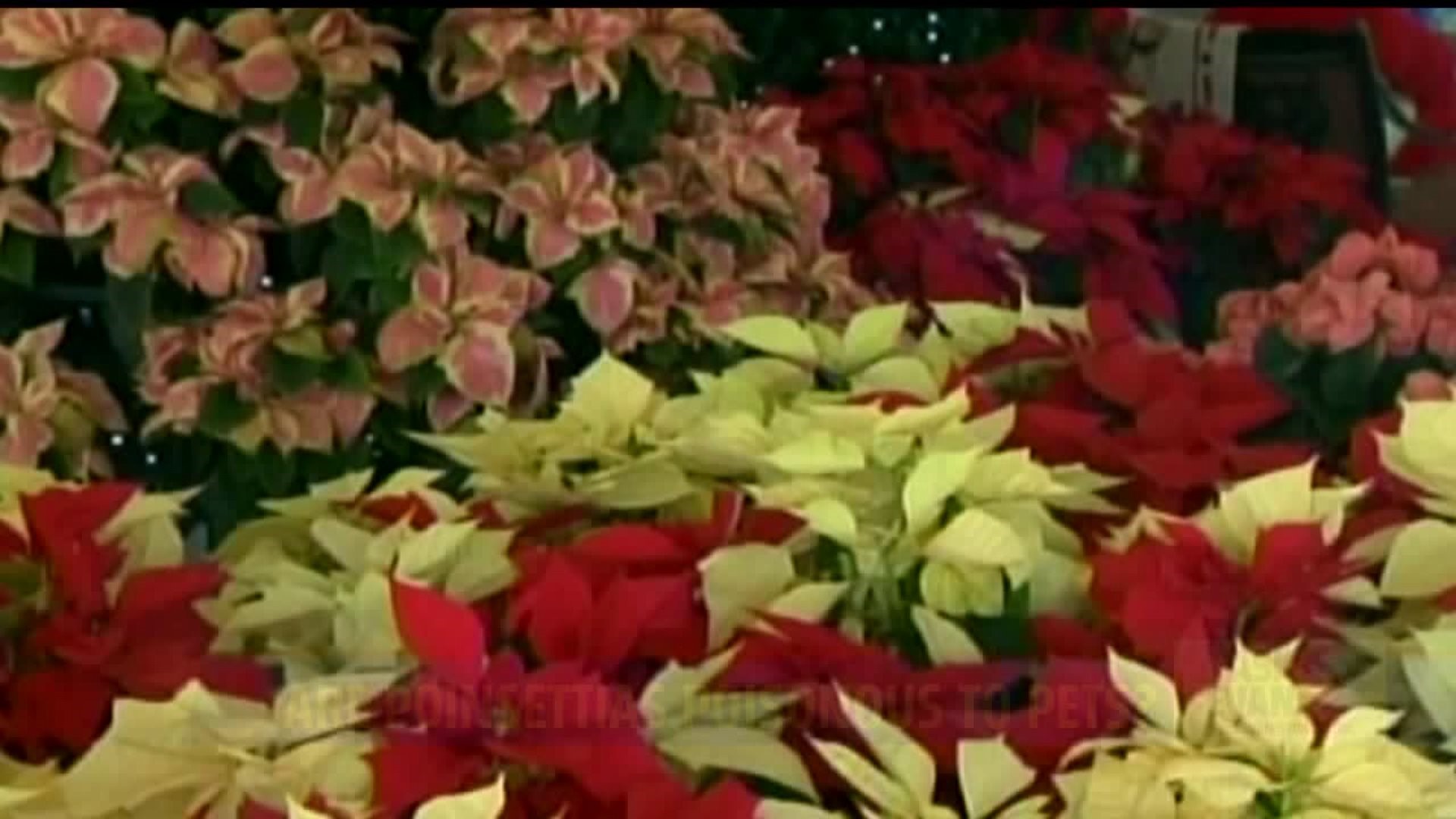 This week's 'Ask Evan' question deals with pets during the upcoming holiday season along with holiday plants.  Garrett W asks, is poinsettia poisonous to my pets?

During the holidays, poinsettia are a popular Christmas plant.  Though they have a bad rap, poinsettia plants are only mildly toxic to cats and dogs.  According to the pet poison help line, the milky white sap found in poinsettia does contain certain chemicals that is irritating to the tissues of the mouth and esophagus.  While poinsettia are commonly 'hyped' as poisonous plants, they rarely are, and the poisoning is greatly exaggerated.

When ingested, mild signs of vomiting, drooling, or rarely, diarrhea may be seen.  If the milky sap is exposed to skin, some redness, swelling, and itchiness may develop.
Signs are self-limiting and generally don`t require medical treatment unless severe.  Medical treatment is rarely necessary unless clinical signs are severe.  Most animals and children will not eat such a large enough amount because of the irritating taste and feel from the sap.

If you have questions you'd like to ask send me an email at AskEvan@FOX43.com.
Put 'Ask Evan' in the subject line or reach out to me on Facebook at Evan Forrester FOX43.  Whatever the topic I'll do my best to track down answers you are looking for.