Investigators said another dead zebra was found in the farm’s enclosure on Tuesday. 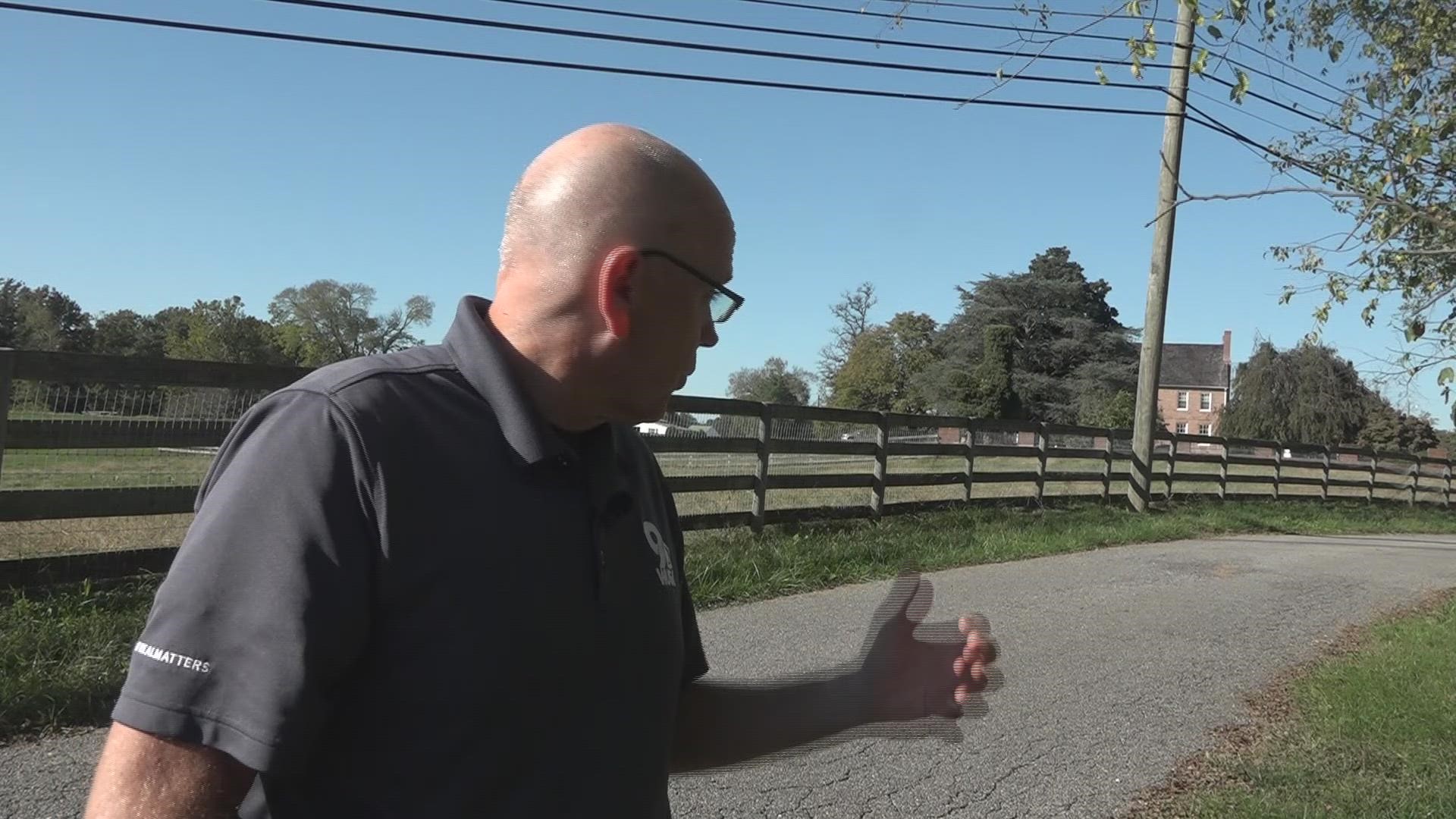 UPPER MARLBORO, Md. — The owner of multiple escaped zebras that have been roaming free in Prince George's County for more than 50 days has been charged with animal cruelty after one of the free-roaming animals was found dead in an illegal snare trap, according to court records.

Jerry Lee Holly, 76, of Upper Marlboro has been charged with three counts of animal cruelty. Holly, an exotic animal trader, is the owner of a herd of 40 zebras that were transported to his Maryland farm from a Florida property in late summer, according to Rodney Taylor, Chief of Animal Services in Prince Georges County.

At least three of the zebras escaped in August, and the survivors are still at large.

The charges come after one of the zebras was found dead in an illegal snare trap just feet away from Holly’s fence line enclosing his captive herd, according to charging documents.

“The animal should have been seen or heard while it was dying from being caught in the snare if the caretaker had attended to the zebras in the fenced enclosure, and most likely died of dehydration after a period of a few days struggling in the trap,” investigators wrote.

Investigators said another dead zebra was found in the farm’s enclosure on Tuesday.

“The failure to respond to an animal in the enclosure who had been deceased long enough that it had entered the rigor-mortis stage, and the unexplained loss of one of the original herd of 40, the failure to provide for the [three] at-large zebras, combined with the description of the death of the at-large zebra above, is sufficient circumstantial evidence of neglect to warrant a criminal charge,” court documents said.

RELATED: He stared into the zebra’s soul, and posted it to Snapchat. Man meets elusive Maryland zebra 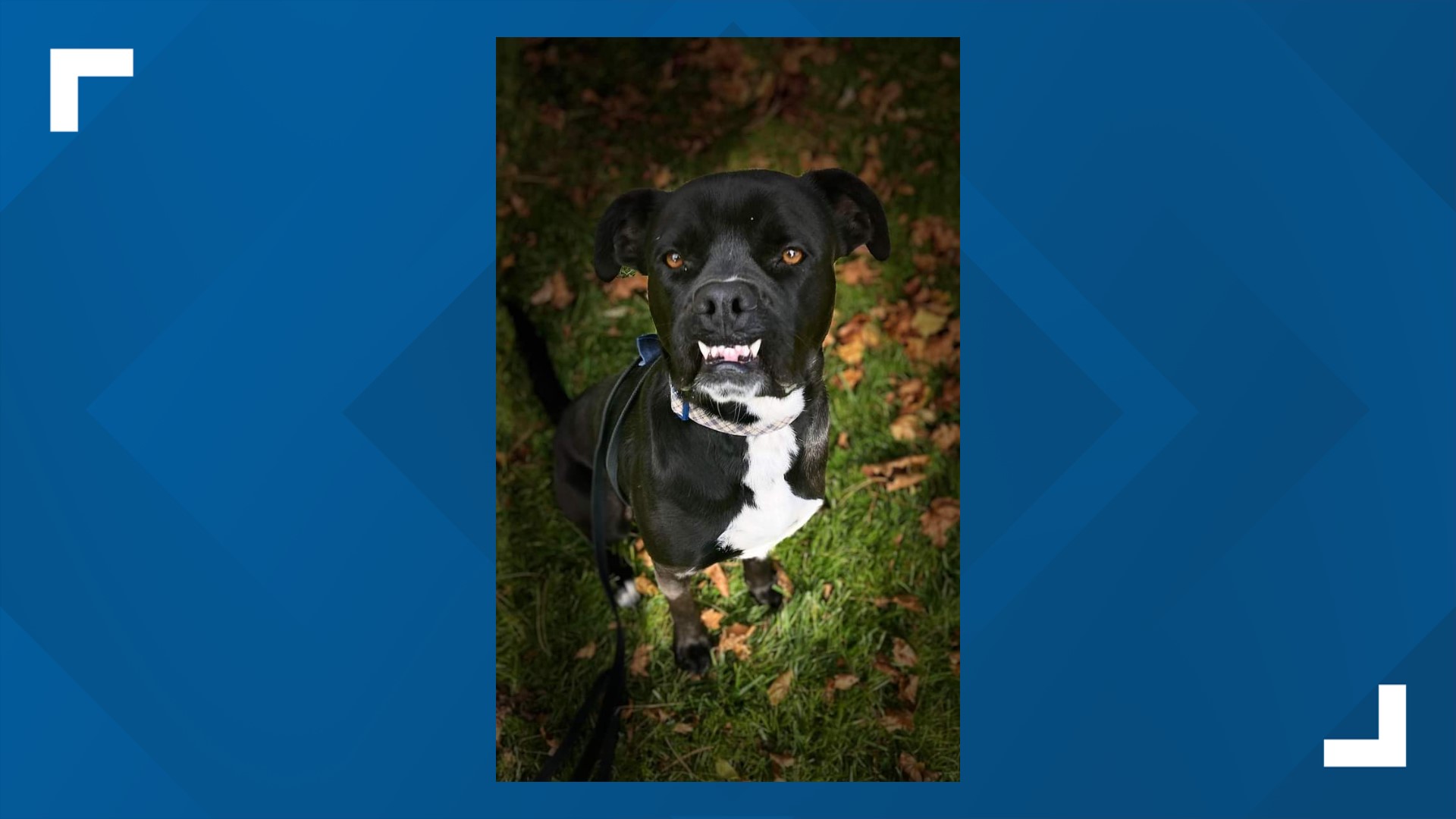 Furry friends with Beau, the dog!