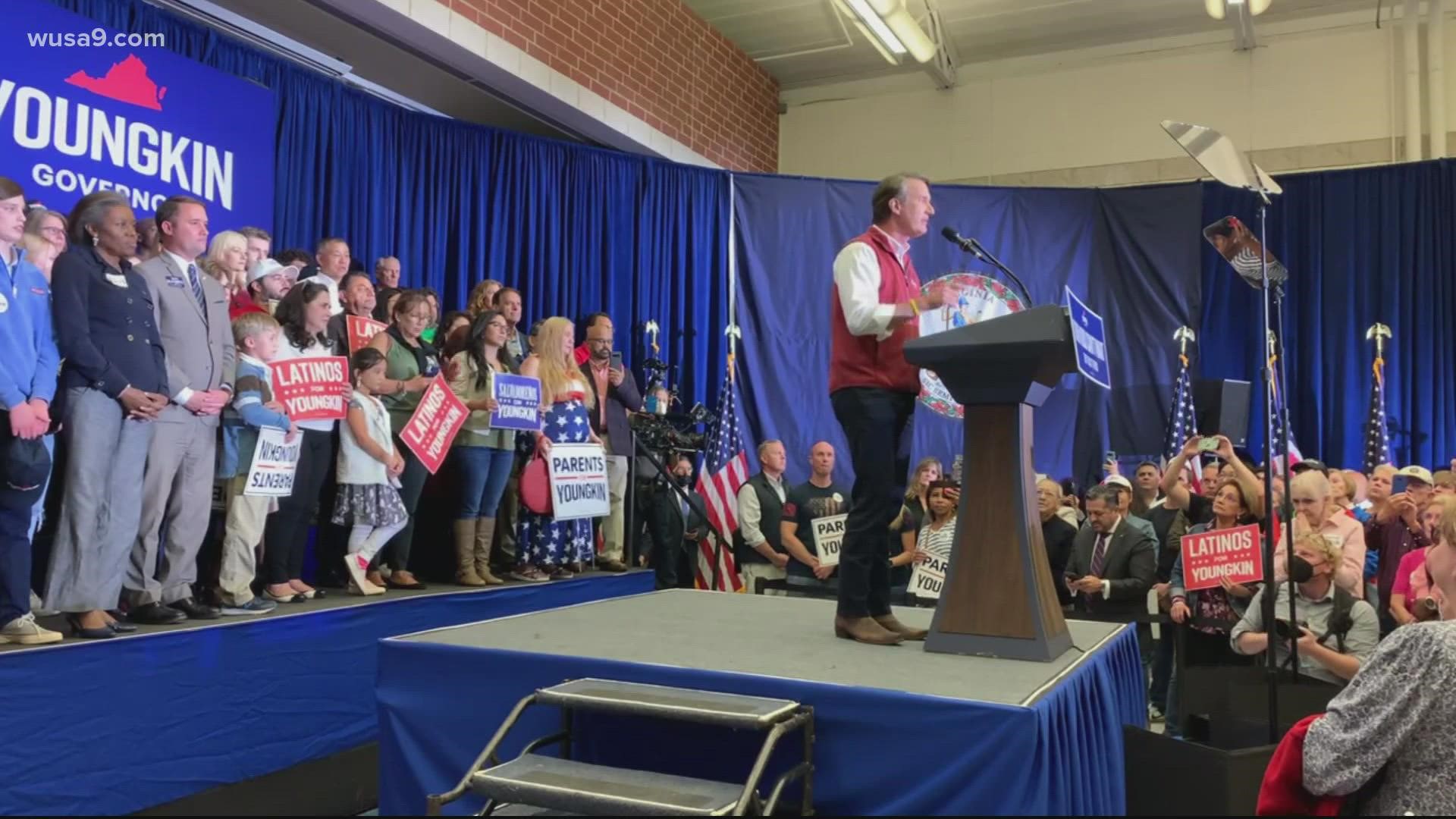 Biberaj, is a first-generation Muslim immigrant and has been portrayed by multiple far-right websites as an "immigrant" prosecutor who targeted the father of a school rape victim.

"I received multiple death threats directed specifically at me," Biberaj said. "They've been mainly through telephone. I received one on my personal cell phone, which indicated the following phase... 'We're coming for b---!' We received a specific death threat to the office phone, and that was in the game that there was an intent to kill me," she said.

Biberaj says the alleged threats have poured in over the last three weeks. "Making statements such as, you don't have to worry about watching you're back, we're going to come at you from the front," she said.

She believes the callers have both the means and intent to kill her.

In a statement, Corinne Geller of the VSP said, "Virginia State Police is in receipt of the threats and has forwarded them to our Behavioral Threat Assessment and Management Team, as is done with any email of an alarming/threatening nature that is received by an elected/public official. No arrest or charges have been placed at this time."

The father, who we're not identifying to protect the alleged victim, was arrested at a rowdy school board meeting in June, not by anyone in the prosecutor's office, but by sheriff's deputies, who said he scuffled with them.

The prosecutor says deputies were unaware he was the father of an alleged school rape victim when they arrested him.

Biberaj said her office did not target the father but accepted a referral for prosecution from the sheriff's office. She said his case is currently on appeal. The father is suing Loudoun County for allegedly failing to protect his daughter.

The prosecutor says she worried about her own life, but insists her office is continuing to fulfill its duties to the community.

She's reached out to the Justice Department and Virginia State Police and is considering hiring private security.

"It's very concerning," Biberaj said in an exclusive interview with WUSA9.

Biberaj and the sheriff are Loudoun's top law enforcement officials, but now she's a target.

Biberaj has been slammed by the New American, a publication of the John Birch Society, as a Muslim "immigrant prosecutor who arrested an 'American' who complained about daughter's rape." VDARE, a Southern Poverty Law Center designated hate group, said on Twitter, "Loudoun County prosecutor Biberaj is an Albanian Muslim immigrant from Montenegro. And yes, she was elected 'by a 1% margin after George Soros paid $845,000 to support her bid."

Biberaj says her campaign has taken money from Soros, a billionaire philanthropist and mega-donor who was born to Jewish parents. But she said Soros team "has never asked for anything in return." Soros has been a focus of right-wing anger for years.

"This is what concerns me, is that when you have somebody who's running for governor, and is not interested in the safety of our community, but is interested inflaming it. That should make him ineligible to be a governor," she said.

Youngkin's campaign has yet to respond.