Luke, the National Zoo seal, has been euthanized 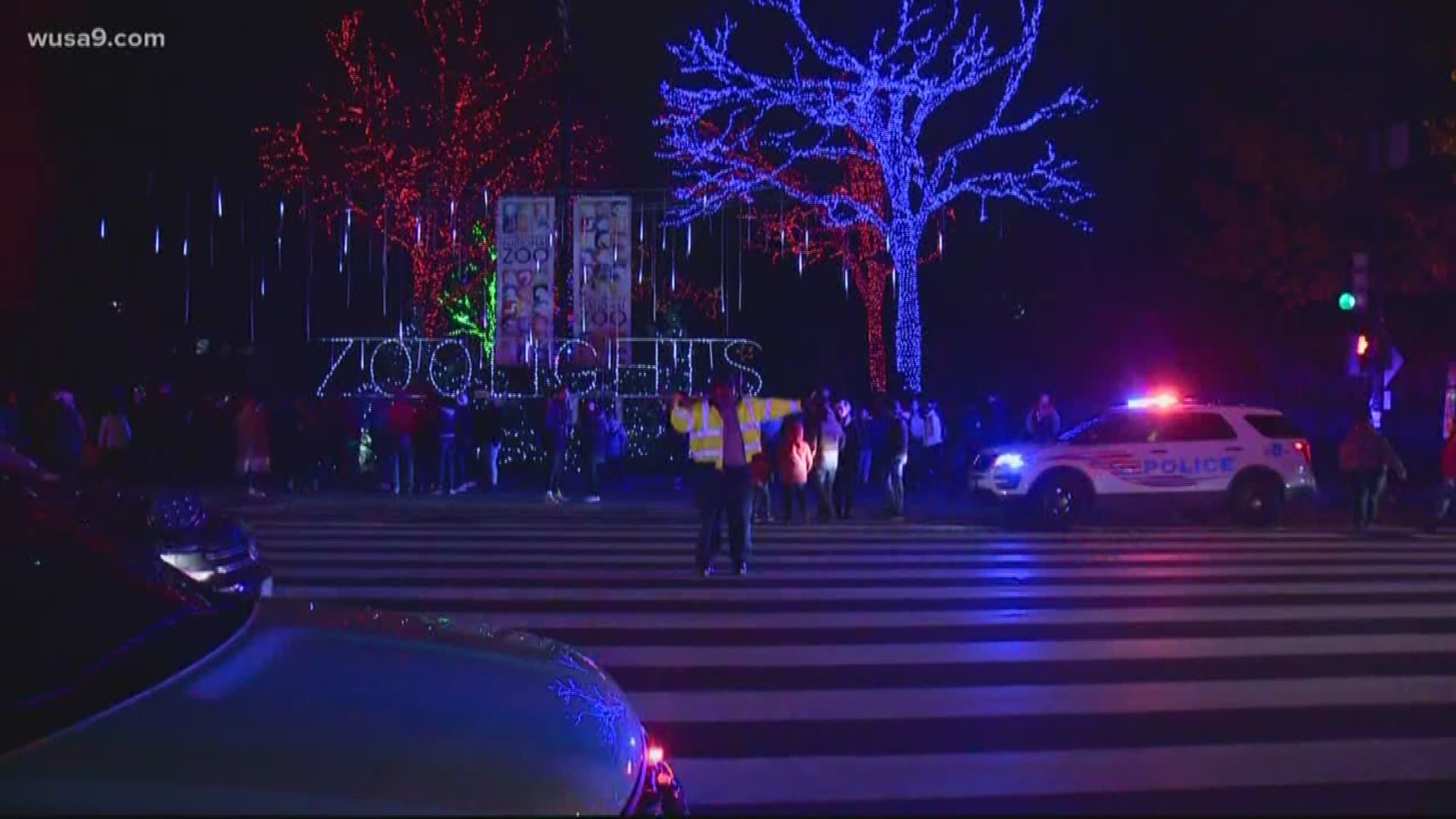 WASHINGTON — The Smithsonian National Zoo just lost one of it's most notorious residents. Luke the harbor seal was euthanized on Thursday after enduring multiple health problems, according to a statement released by the zoo.

The 35-year-old seal was born at the New York Aquarium on June 17, 1984, but has been a full-fledged DC resident since 2011. Keepers and zoo officials described the elderly male seal as a laid-back and docile creature who liked exploring his habitats and teaching other seals tricks and behavior.

However, in the weeks leading up to his humane euthanization, trainers said that bubbly personality shifted and Luke's appetite decreased. Animal care staff at the zoo began noticing chronic ear infections and high ocular pressure in Luke and said the seal had a much harder time recognizing his habitat.

After watching Luke's quality of life decline for some time, veterinarians working for the zoo made the decision to humanely euthanize Luke. More specifics on Luke's health will come after a final pathology report is released, which the National Zoo said they are expecting in the next couple of weeks.

While visitors won't be able to see the loveable guy at the zoo anymore, they can still meet his habitat mate: 13-year-old Rabbit, another gray harbor seal, as well as family of four other seals.

Goodbye Luke -- you won't be forgotten.

RELATED: Prediction: Athena the sloth will be the National Zoo's new Bei Bei