A surge of attacks on Asian-Americans, LGBTQ people and religious minorities has the FBI campaigning nationally and regionally to encourage victims to report. 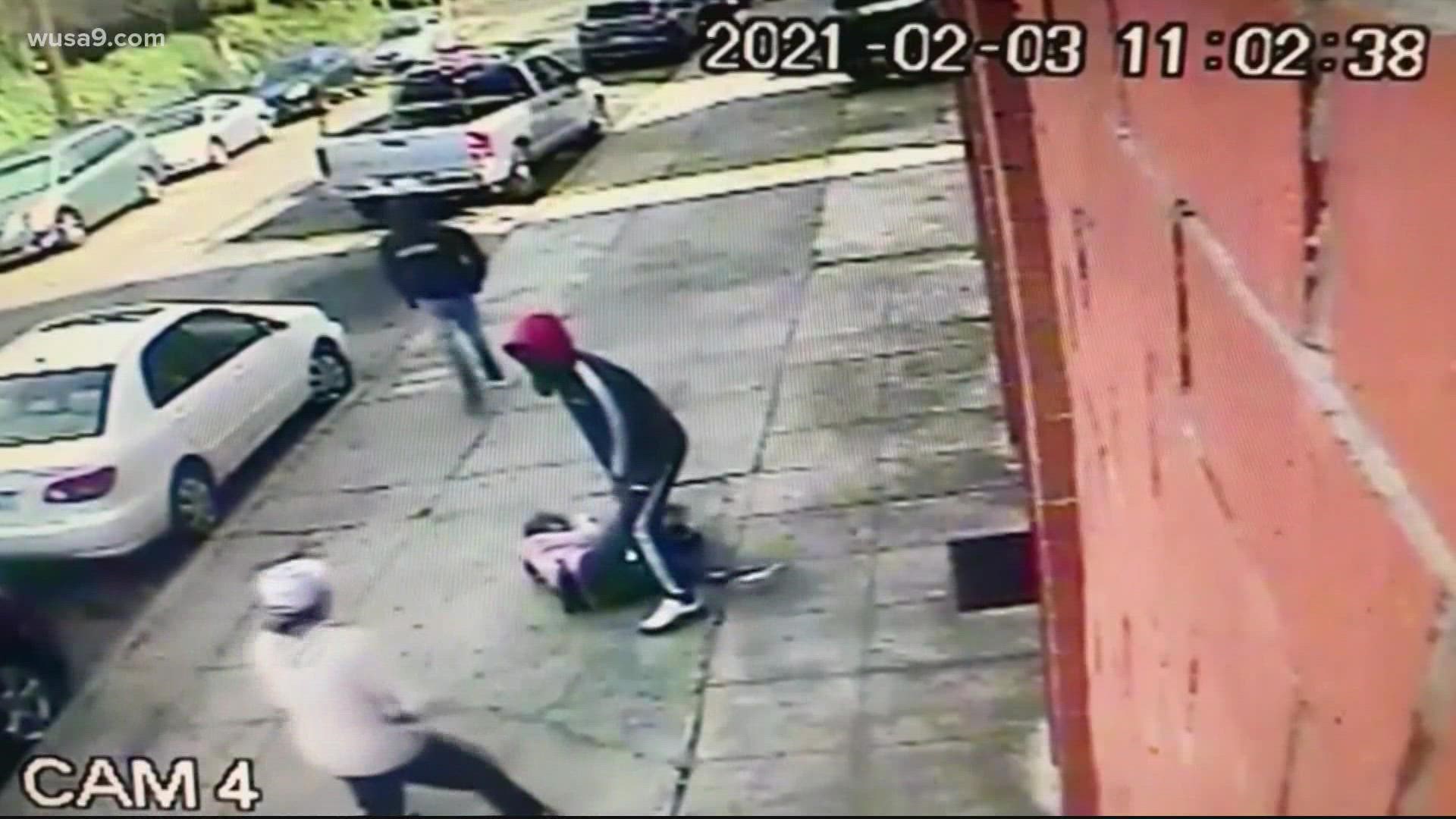 ALEXANDRIA, Va. — With hate crimes surging -- particularly against Asian Americans -- the F-B-I is launching a campaign urging victims and witnesses to report attacks.

The F.B.I has made fighting hate a top priority.

From the brutal attack on an Asian American shop owner to homophobic slurs in Alexandria and the slashing assault on a D.C. trans woman, the FBI reports a big jump in reported hate crimes across the country.

"Nationally, we saw an increase of just over 1,000 incidents, it's about a 13% increase overall," said Wayne A. Jacobs, Special Agent in Charge of the FBI Washington Field Office Criminal Division. "Specifically against Asian Americans, we saw a 72 percent increase."

RELATED: Asian store owner remains worried despite arrest of accused attacker | 'I've been worried with every single person that comes in'

"All too often, these crimes go unreported," he said.

On buses, billboards and newspaper ads, the FBI is urging witnesses and victims of hate crimes to dial 1 800-CALL-FBI.

"This is a priority because these types of crime tear at the fabric of society," said Jacobs.

The gush of attacks on Asian Americans has to some extent tracked the rise of COVID.

In D.C., hate crime reports were actually down in the latest reports. But they're up significantly in Virginia -- and they've doubled in Maryland.

"We're disgusted these incidents are occurring. But we're encouraged by the fact that we're seeing people come forward to share information with law enforcement," Jacobs said.

The FBI is hoping to send the message to people who would commit hate crimes that they won't be tolerated.

The message to victims: that the FBI takes this very seriously and wants you to come forward.