The state restrictions over the holidays haven't stopped one super fan from Lackawanna County from celebrating the new release of "Wonder Woman 1984." 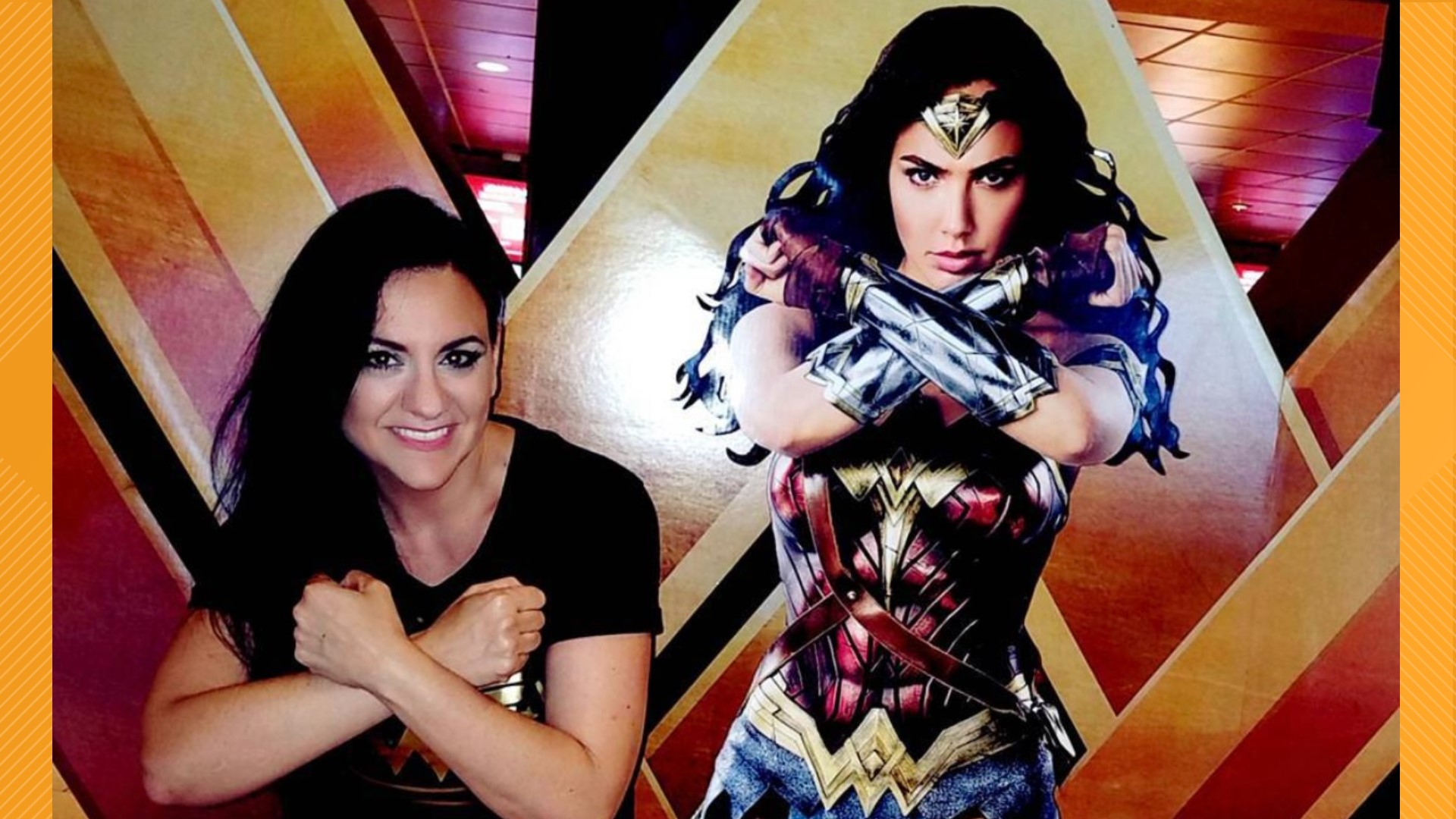 LACKAWANNA COUNTY, Pa. — It’s been four years since the newest “Wonder Woman” movie came out. The latest one is now streaming on HBO Max. And with theater restrictions lifted in PA on Monday, many will soon play the film on big screens in our area by the weekend.

Although COVID-19 derailed super fan Linda Anelli’s plans from hitting the theater with her family and friends, the Mt. Cobb mom, like a number of you, still found a way to enjoy the big release.

Linda even gave Newswatch 16 an inside look at her super collection more than two decades strong.

She's thrilled the new movie is out.

“It was supposed to come out in June of this year with the theater release,” said Linda.

But with everything surrounding the coronavirus, the release date of “Wonder Woman 1984” just kept getting bumped.

The new flick finally dropped on HBO Max on Christmas Day, bringing viewers a storyline set in the 80s during the Cold War.  The ability to stream the film was a welcomed relief for super fans, including Linda, who initially planned to rally her family and friends to watch it on the big screen over the holidays.

She said, “We were going to try to go to do even just a private theater viewing that they were doing at Cinemark. And then, of course, they closed all the movie theaters.”

Although it’s been four years since the newest Wonder Woman movie came out, the wait only excited and even motivated Linda to ramp up her super stockpile of super items that’s been building for about 20 years.

It's a mix that came from stores and most recently during quarantine, from plenty of online purchases:

“I was on Amazon a lot and I was able to pick up a lot of collectibles,” explained Linda.

Those collectables include all things wonder, power, and courage, just like her favorite superhero. This dynamic décor has actually taken over an entire room in Linda’s Lackawanna County home. Here you’ll find 40 figurines, ornaments, dolls, statues, clothing, and even photos of the original Wonder Woman from television, Lynda Carter, who Linda Anelli kind of looks like.

“I wasn't supposed to be named Linda. My mom told me we're very Italian. My mom had a different name for me. But when I was born, Lynda Carter was very popular,” Linda added. “When I was little, I did have a Wonder Woman bathing suit. The show came out and I used to watch the show all the time as a little girl. She was the superhero for all little girls.”

A character who Linda says also woke her up years later to the true superhero in her life.

“The true Wonder Woman in my life is actually my mom. I still have my mom,” said Linda. “She's 92 years old and she is my Wonder Woman. She shows me every day how to be strong. She has so much wisdom.”

Although this mother of two and wife admits, she never really got into reading the old Wonder Woman DC comics, she just can’t get enough of the movies or collectibles.

“I keep saying I'm done. I think I'm going to keep getting little things here and there,” added Linda.

Spoken like a true super fan of a fictional character who continues to inspire people everywhere whether it’s on the big screen or those heroic heartwarming collections at home.