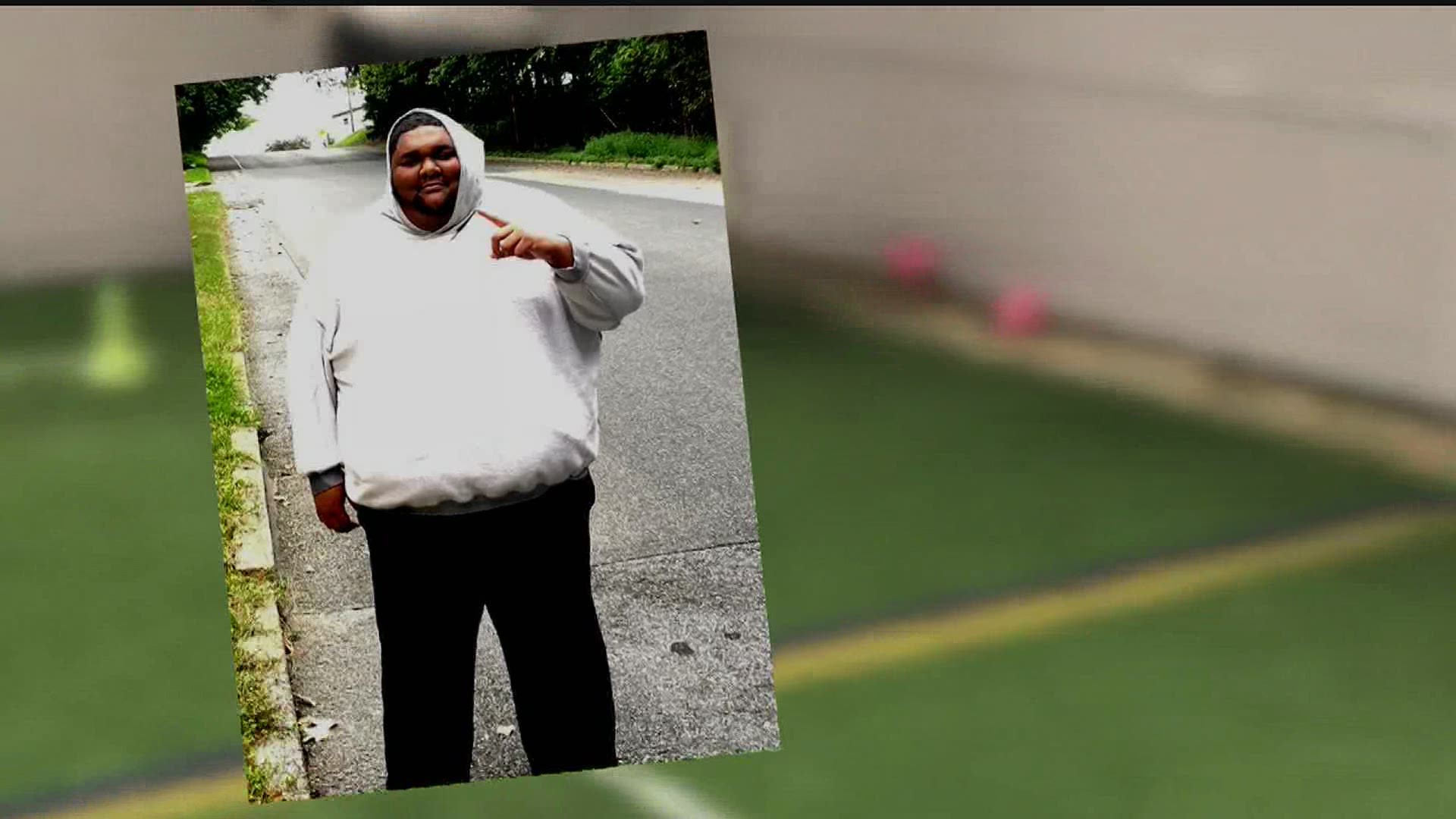 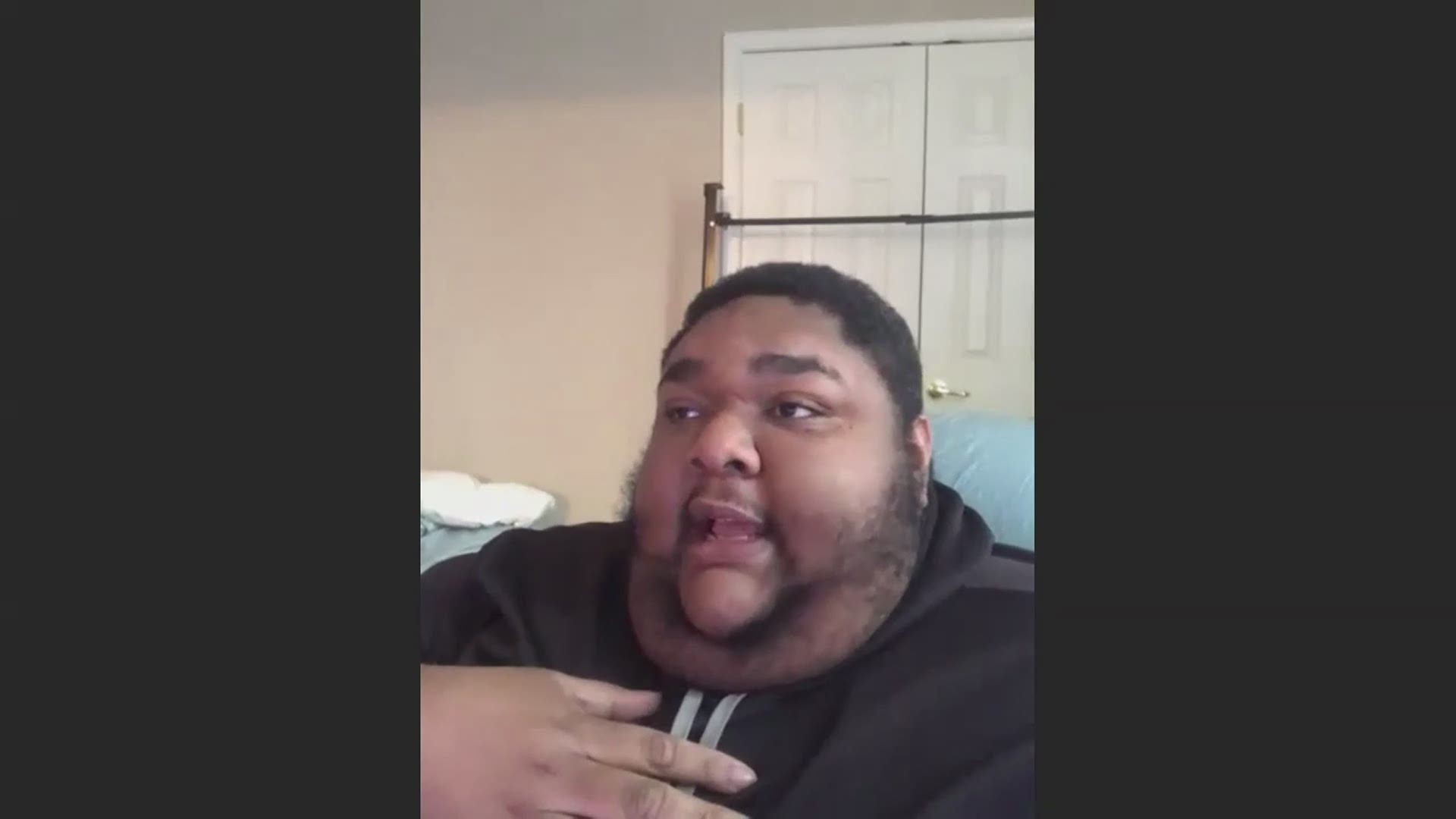 STEELTON, Pa. — Lloyd Hill made the decision about a year ago to start getting in shape again.

Hill was always big; it's how he gained the nickname "Big Cat". His feline fleetness and pummeling power was only matched by his, quite literally, larger than life personality. He played college football at Saint Francis University in Loretto, Pa. at 400 pounds.

Now, no longer playing, Hill was working out multiple days a week to try and shed the weight. However, in the last month or so, he noticed the workouts getting shorter and shorter, and he was losing wind faster and faster.

Hill's family had been urging him to go see a doctor, but it wasn't until he started coughing up blood he finally went to the UPMC Pinnacle emergency room.

"When I first got there, I couldn't breathe," Hill said. "I was on 15 liters of oxygen, and they were going to take over the breathing for me which was very, very scary."

Fortunately, Hill never had to go on a ventilator. He was, however, diagnosed with COVID-19, and spent three days in the hospital.

"It scared the mess out of me. It really struck fear in me," Hill remembered. "I prayed a lot and I'm blessed I was able to recover fast."

Doctors told him if it wasn't for his recent workout regiment, his condition may have worsened.

"They took blood and checked everything. Diabetes, kidneys, and pretty much everything came back good," Hill said. "I didn't have any underlying problems, and that is what helped me recover faster."

Hill was discharged from the hospital three days later, on Thursday, April 16.

Since, he's quarantining from his Steelton home. Hill, now an offensive line coach for the Harrisburg Cougars football team, says he has had a lot of time to watch game film to prepare for what he hopes is still a season this fall.

In the last two weeks, the messages and well-wishes from friends and family have been endless. It's no surprise, either. Lloyd's family is one of the more well-known families in the Harrisburg area in the past two decades. Lloyd was a key member of Steel-High's back-to-back football state championship teams in 2007 and 2008, and also helped win a basketball state title in 2008. His brother, Jordan, was a star defensive lineman at Penn State and played a few seasons in the NFL with the Seattle Seahawks.

The toughness instilled in him by his brothers and where he grew up helped pull him through.

"Whatever they threw at me, I'm going to get through it and finish. That's just the Steelton mindset," Hill said. "That's the '717' mindset. We're going to battle to the end."