Friday will be Pennsylvania's first Juneteenth as an officially recognized state holiday. 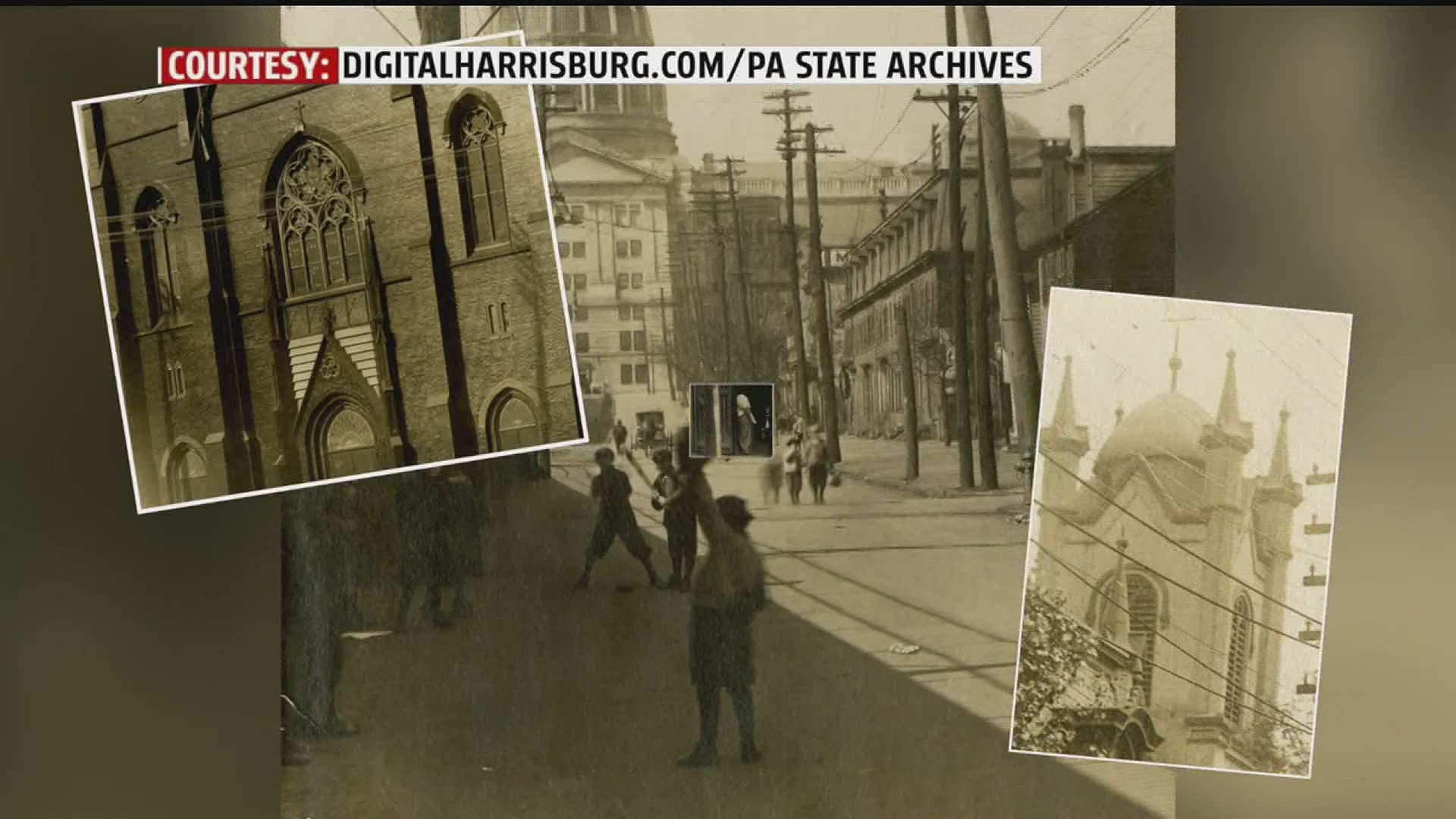 HARRISBURG, Pa. — Before its streets were lined with lawmakers and lobbyists, before you could stroll around Soldier's Grove or get lunch near Strawberry Square, the area around the State Capitol Complex in Harrisburg was one of Pennsylvania's great cultural centers.

Harrisburg's 8th Ward neighborhood stood from 1850 to 1912. It was built following the Fugitive Slave Act in 1850, and became one of the strongest neighborhoods for free and freed men along the Underground Railroad. Its streets and alleys wrapped around the Capitol, before the city and state took it over under eminent domain.

Lenwood Sloan, a historian in Harrisburg, recalls the 8th Ward not only as a diverse hub, but the city's black cultural center.

"Irish, German, Jewish, African-Americans were finding a place of common ground and that’s a very important thing for Harrisburg," Sloan said. "A city divided now, it's important to remember there was common ground in places."

On Friday, Sloan will help remember and honor the 8th Ward as part of the City of Harrisburg's Juneteenth celebrations. He plans to present a bronze plaque to the city which is a carved map of the old neighborhood. It's part of a larger monument which Sloan and others will dedicate to the Capitol Complex recognizing the 8th Ward and its families on August 26.

Harrisburg's Juneteenth ceremonies will start at 2 p.m. Friday outside the Martin Luther King Jr. City Government Center on North 2nd Street with the bronze plaque presentation. A parade will start at 5 p.m. by the bridge near 2200 Market Street at 5 p.m., followed by a cookout at Sunshine Park at 12th & Herr Streets at 6 p.m. and a celebration from 8-10 p.m. at La Cultura at 214 Verbeke Street.