What the WarnerMedia and Discovery merger means for consumers

AT&T plans to combine WarnerMedia with TV company Discovery, prompting questions of how this merger will affect the prices of streaming subscriptions.

NEW YORK CITY, N.Y. — AT&T announced plans on May 17 to merge its content unit, WarnerMedia, with TV company Discovery, according to a press release sent out by the media giant yesterday.

"It is super exciting to combine such historic brands, world class journalism, and iconic franchises under one roof and unlock so much value and opportunity," CEO of Discovery David Zaslav said. "We will build a new chapter together with the creative and talented WarnerMedia team and these incredible assets built on a nearly 100-year legacy of the most wonderful storytelling in the world."

This move represents a significant shift for AT&T, which originally struck a deal with WarnerMedia for a massive $85.4 billion in October 2016, as noted by James Vincent, senior reporter at The Verge. The decision was opposed by the Justice Department, who cited consumer price concerns as their issue with it, although it was debated at the time whether former President Donald Trump's dislike of CNN, which is owned by WarnerMedia, had anything to do with the DOJ's opinion, also noted by Vincent. The deal eventually went through in 2018.

And although the 2018 deal is now coming undone just three years later, price concerns are still on the minds of consumers, who are wondering how this merger will affect the prices of their streaming subscriptions.

Joe St. George of Scripps National News remarked on Twitter: "This is a preview of our upcoming media world folks. This will be sold to you as a package. How many of these 'packages' would you buy? Remember they won't be pennies. HBO itself is already $15/month. Maybe you combine this with Netflix or Peacock. Maybe you don't."

Another person commented, "Will @discoveryplus and @hbomax become one service with one subscription fee, or will it be a bundle service like Disney+/Hulu/ESPN?" raising questions of how much this merger will change about the way we view media.

This merger also marks the creation of what will be the world's second largest media firm by revenue after Disney, according to The Financial Times. After all, the two companies control entities such as HBO, CNN, TBS, TNT, Food Network, TLC, and the Warner Bros. movie studio to new a few.

And although this new firm will have an enterprise value of $132 billion, "the companies expect to save about $3 billion annually from synergies between the two businesses, which they say will be invested back in content," according to Vincent.

Those are some of the only numbers that are noted in the press release, however. What remains to be seen is what this merger means for HBO Max and Discovery Plus, the two companies’ streaming services.

"Obvious possibilities include the creation of bundled subscriptions or simply combining the two platforms outright," Vincent concludes. "In a presentation to investors, the companies noted that the combination of their back catalogues will create a media library with some 200,000 hours of content."

But will consumers be willing to pay for bundled subscriptions? That too, remains to be seen as many seem to be torn about whether that would be worth the money.

"There are 22 entities pictured here," one woman said on Twitter, referencing the graphic above showing all the services and networks the two companies control. "Of those, I use only five. Not enough to pay for the other 17 I don't use. Wonder if they will customize smaller packages for lower prices." 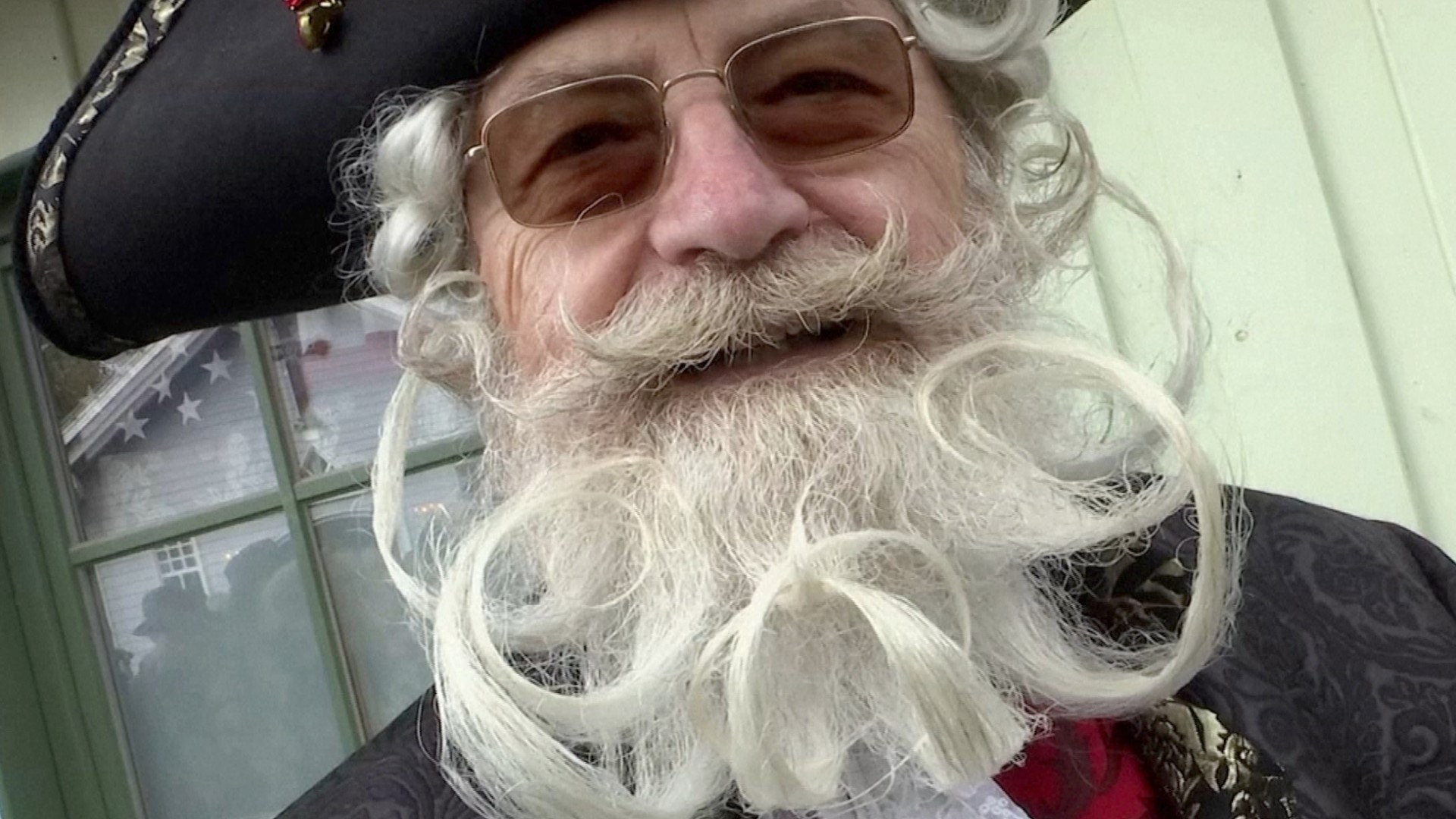