Things To Do: Boo the 'Commish' or make your own IKEA meatballs

Everyone's favorite quirky Swedish furniture store is offering up their famous meatball recipe in a way only they know how. 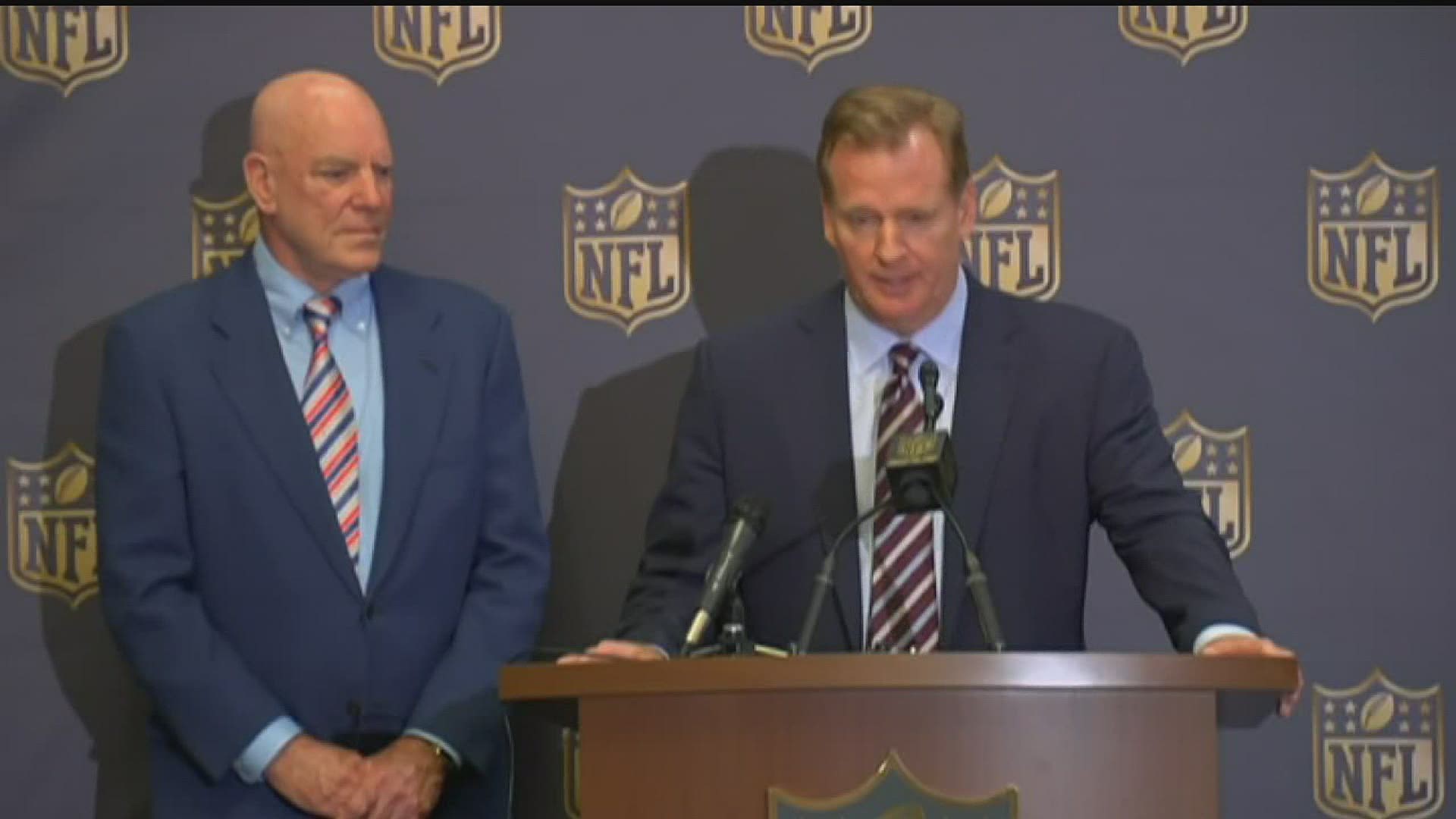 Despite the fact there are plenty of ways to socially distance yourself by getting lost in an IKEA furniture store, there is now a way for you to at least enjoy one of its great rewards without having to step foot inside.

IKEA stores in UK and Ireland shared the recipe to recreate its Swedish meatballs. Along with the recipe, IKEA released an illustrated recipe card, printed in the style of its assembly directions. If you don't eat me, IKEA also has its recipe for vegetarian "meatballs" as well.

On Thursday, the NFL Draft will take place. Usually, the draft starts with all fans putting aside their differences to boo Commissioner Roger Goodell. However, with fans not in attendance this year, Goodell may have thought he was safe.

In his defense, Goodell is being a good sport about it. He usually plays along with the fans every year. Plus, Bud Light is the official beer sponsor of the NFL, so there's a pretty good chance Goodell is in on the joke.