Can you guess what TV show is the most-searched for on Christmas Day in Pennsylvania? Here's a hint, it takes place in Scranton. 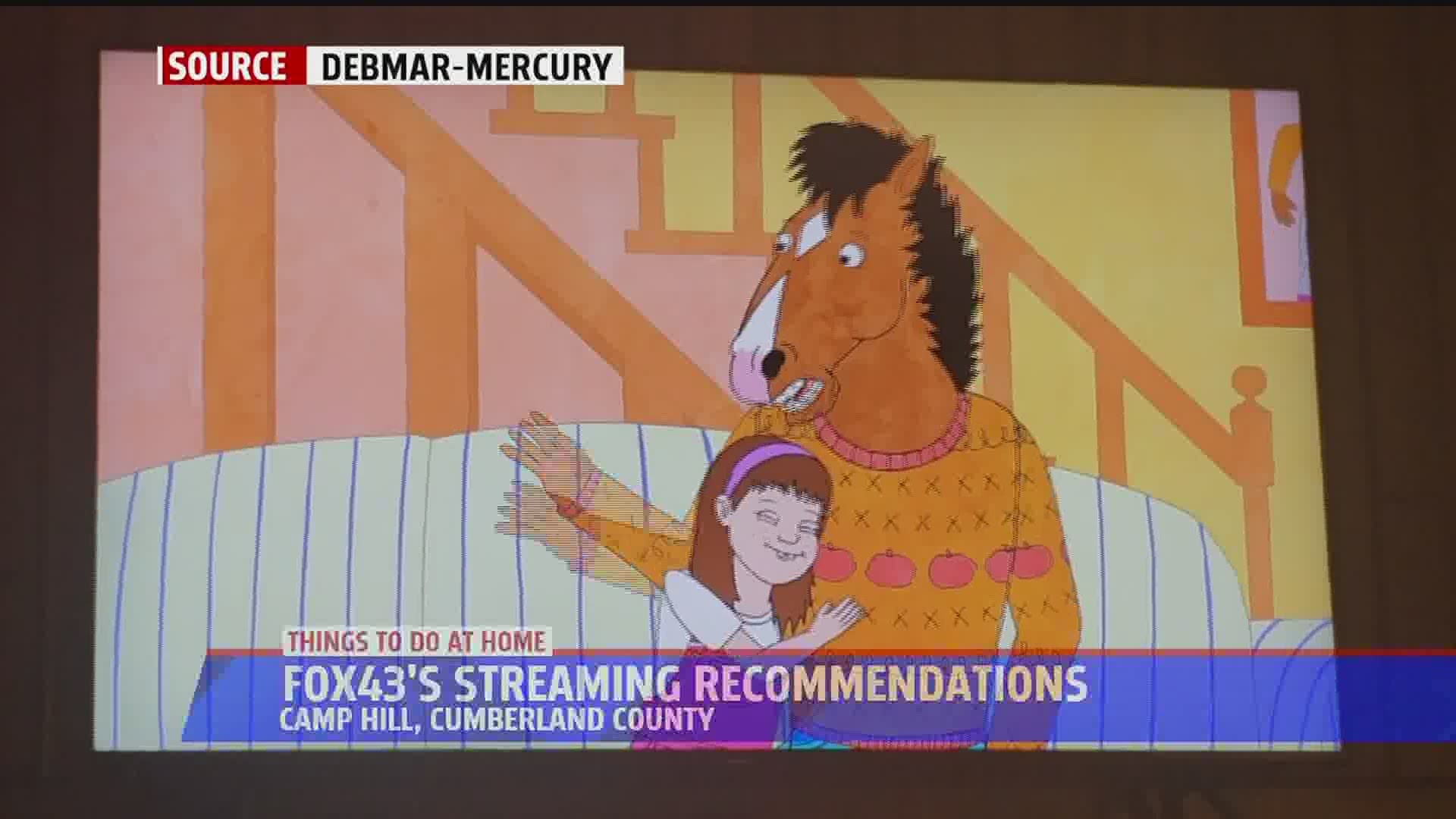 PENNSYLVANIA, USA — Editor's note: The above video is from April 11.

With Christmas just around the corner, friends and families are preparing to celebrate the holiday. After the Christmas presents have been opened, with wrapping paper littering the floor, some of us will sit around the television ready to spend our day watching our favorite Christmas Day shows.

Are your favorite shows and episodes in the top ten most-watched in the country?

Here are the top ten most-watched tv episodes on Christmas according to a study by Dish.

In this memorable episode of HIMYM, it's Christmas time in the Big Apple, and Marshall and Robin are both feeling homesick. Marshall takes Robin to a Minnesota-themed bar he goes to when he's feeling down. But Robin likes it a little too much and starts pretending she's from Minnesota to make friends with the other bar patrons. Marshall is upset by her blasphemous claim and feels vindicated after he unmasks her as Canadian. Ted's little sister visits and he's on a mission to keep her and Barney away from each other.

House feels betrayed when Wilson cuts a deal with Detective Tritter; all charges against House will be dropped if he agrees to spend two months in rehab. Cuddy takes House off the case of a teenage girl with dwarfism who is suffering from anemia and a collapsed lung. Without the help of House, a diagnosis will be difficult.

When Amy and Rory find themselves trapped on a crashing space liner, they'll have to rely on The Doctor's ability to save the soul of a lonely old miser. Is the richest man in Sardicktown beyond redemption? The Doctor will have to go back in time to save the passengers of the space liner. And what lurks in the fogs of Christmas Eve?

It's December 16, when the family realizes they won't be able to spend Christmas Day together. Phil comes up with a plan to have an emergency 'express' Christmas that evening. Members of the family are paired up to work on specific assignments so that they can have their Christmas celebration. But as is expected, all of their missions end in disaster.

During a high school Christmas program, a teenager collapses on the stage and later the team discovers her liver is failing, but why? Wilson convinces House to be nice to his patients during the holidays. Foreman and Thirteen have issues when a trial patient drops from the program. And Cuddy makes a decision that will change her life.

A Princeton student begins to suffer from a variety of mysterious maladies after discovering the truth about his mother's death. House reluctantly takes the student's case. House's parents drop by for a visit and his efforts to avoid them fail when Wilson plans to have a party and invites House's parents and Cuddy.

In this episode, House is temporarily replaced by Foreman as department head. House tries to make life miserable for Foreman which leads to problems. When a woman collapses in front of House he has to fight his new boss to find a diagnosis. Is the patient suffering from Munchausen's or something else?

When Marge decides the new video game Bart wants is too violent and too expensive, he takes matters into his own hands. Unfortunately for Bart, he is caught red-handed, stealing a copy of the video game from the local Try-N-Save. After he is found out, Bart has to work to regain his mother's trust and her affection.

In this Christmas-themed episode, Mulder and Scully stake out a supposedly haunted house in Maryland. They soon discover a pair of lovelorn specters living in the house who died after a murder-suicide pact so they could spend eternity together. But as Mulder and Scully later find out, the ghostly lovebirds want to have some fun at their expense.

House and the team are treating a woman suffering from paralysis in her hands. But things take a turn for the worst when she also loses her eyesight and her other symptoms being to shut down. In the mission to save the patient, the team comes across a secret the patient has been withholding from her daughter her whole life.

Can you guess which TV show is the most-searched in Pennsylvania on Christmas?

It's The Office of course!

Credit: US DISH
Most-searched TV show in every state on Christmas