The America’s Got Talent host became a trending topic when he spoke out against Magic City, one of most talked about adult entertainment experiences in the country. 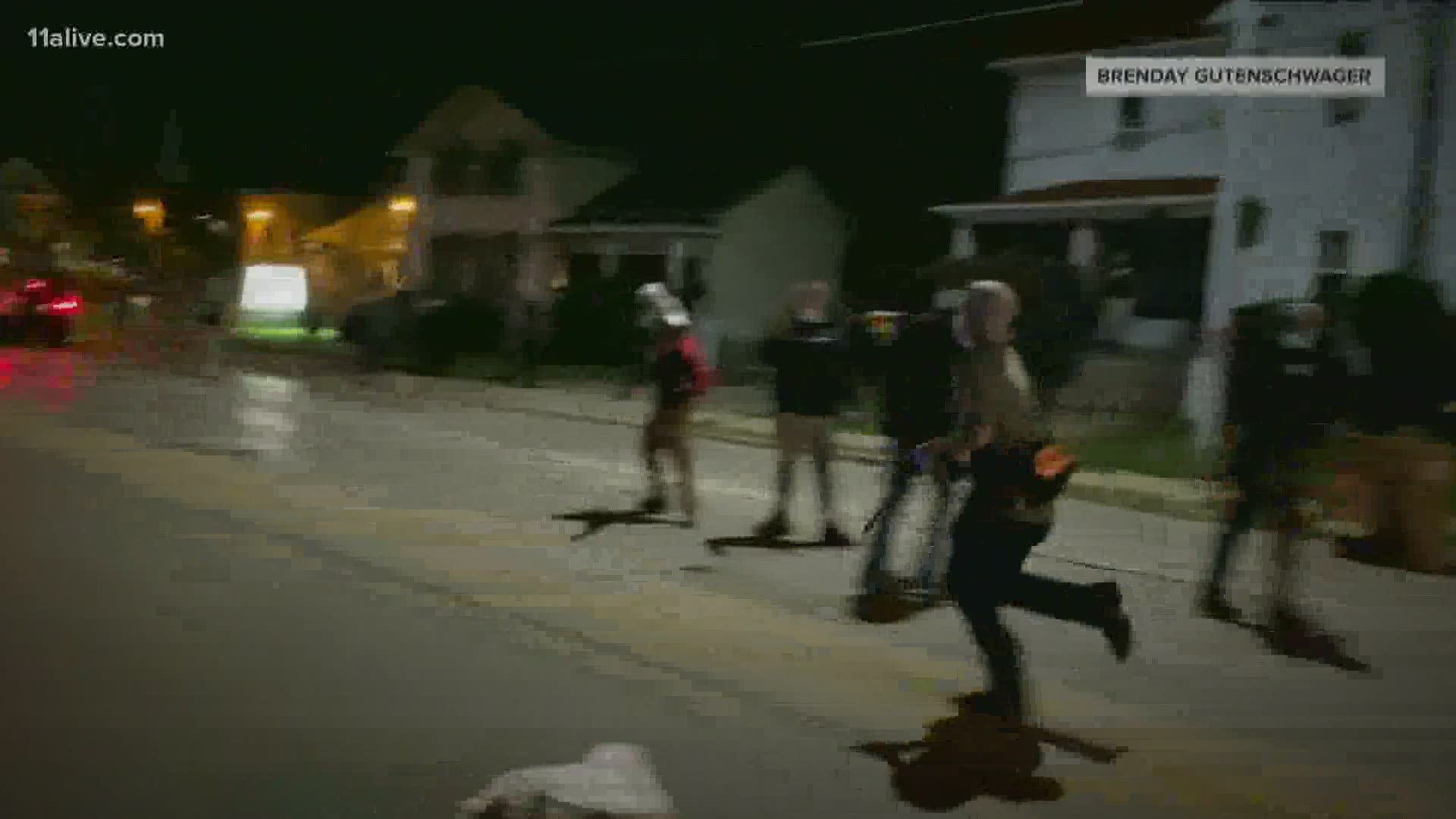 ATLANTA — Actor and TV host Terry Crews has sparked quite the conversation on his Twitter page after sounding off about a popular Atlanta strip club.

The host of America’s Got Talent became a trending topic when he spoke out against Magic City, one of most talked about adult entertainment experiences in the country.

Back in 2016, Crews unleashed a series of Facebook videos about overcoming his obsession, as reported by CNN.

"Some people say, 'Hey, man ... you can't really be addicted to pornography.' But I'm gonna tell you something: If day turns into night and you are still watching, you probably have got a problem. And that was me," he said.

Magic City’s Twitter account responded with eyeball emojis citing the police shooting of Jacob Blake this week in Kenosha, Wisconsin, along with the shooting death of Breonna Taylor by police in Louisville, Kentucky in March.

Blake, who was unarmed, was shot seven times in the back by police officers on Sunday. His shooting has sparked days of unrest and the boycott of sports by players across the nation. Taylor was asleep in her bed when police entered her apartment on a botched no-knock warrant, shooting her to death.

Both deaths at the hands of police, along with others, have become the center of the ongoing Black Lives Matter protests throughout the country in recent months.

In 2016, GQ magazine had named the Magic City the most important strip club in the country.

Atlanta music mogul Jermaine Dupri talked about the colorful history of the club in a recent issue of Atlanta magazine.