Postal problems: what's with all the delays with USPS?

Many are sounding off, saying that some holiday packages are still “stuck in transit” with the USPS. What’s the deal? 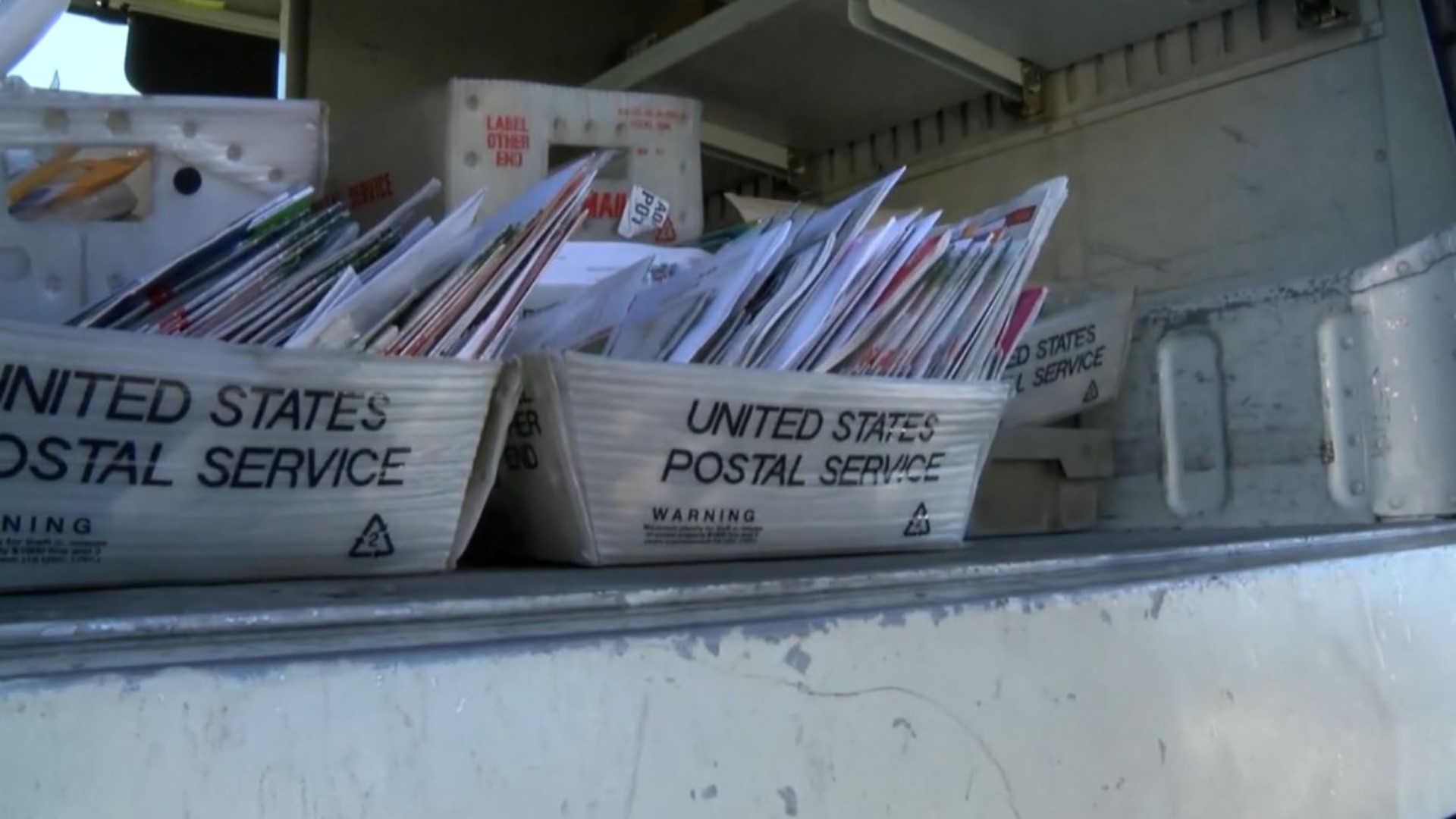 From just recently receiving Christmas cards mailed days before the holiday to getting slapped with late fees on your bills because your checks didn’t arrive on time, it’s just some of the mayhem many of you are sounding off about surrounding your holiday mail.

Those Christmas cards, gifts, you name it, and many of you are wondering, what’s taking so long and why did our packages end up on a jolly jaunt of their own this holiday season?

“It was just basically tracking the little package that could,” said Kim Deyo of Pine Grove, referring to a Christmas gift she mailed to her mom.

“It was headed out from Schuylkill County to western Pennsylvania. I mailed it from our post office on December 14. It was supposed to arrive on December 18, and in the tracking process, I found that it actually went to Jacksonville, Florida, and from there, it went to Tallahassee. And on the way back, it went way north of my mother's address to Warrendale, Pennsylvania, and then arrived to my mother after Christmas,” explained Deyo.

Here’s something else many of you said you can relate to:

“It says 'it's in transit,' and the anticipation just builds up to the point where you feel like, oh, my gosh, where is it? Where is it?” said Robin Staudenmeier of Conyngham.

That’s just one story Staudenmeier has surrounding her holiday mail. She’s also had delays in important prescriptions and then there’s this:

“The funniest thing has been the flyers. I'm getting flyers from all over, Weis Markets and the Giant and my local grocery store, and they're for Christmas week, which is really awesome. I wanted to get those cranberries on sale, but I missed it,” explained Staudenmeier.

To find out what’s going on, Newswatch 16 tried to take your questions to a spokesperson with the United States Postal Service. But they declined our request for an interview and instead issued a statement in an email that can be found at the bottom of this post.

It cited that the post office did deliver a record number of holiday packages for the American people under some of the most difficult circumstances the organization has faced in the past century, specifically more than 1.1 billion packages this past holiday season during the pandemic.

USPS also cited employee shortages due to COVID-19 cases, winter storms along with other transportation challenges. The statement goes on to say the Postal Service, like in past peak seasons, fully utilized overtime to process the record volume of mail.

“I can understand the delays caused by maybe people being out sick because of the pandemic and an influx of mail because people are connecting that way now. But the fact that it was shipped to a completely different state, it leads me to believe that there are some internal process that needs to be fixed,” added Deyo.

That might be on the radar, too, since the post office says this past August, it provided greater visibility by the executive team into operations, allowing for quicker responses to issues.

“I love the post office folks, shout out to Nicole and to the folks down at the Cunningham post,” said Staudenmeier. “I'm finding they're doing the absolute best they can. It's just a crazy, crazy time.”

But surviving “crazy times” is what the Postal Service is known for. After all, the mail never stopped during the country’s last big emergency health crisis, the 1918 influenza pandemic.

You can read the entire statement from the Post Office below explaining the delays.

We would also like to point out, whether it was Staudenmeier or Deyo, or others we heard from on social media, a number of people also experienced some delays with other carriers, including Amazon, FedEx, and UPS.

Below is the statement issued by the United States Postal Service:

"The United States Postal Service delivered a record number of holiday packages for the American people under some of the most difficult circumstances we’ve faced in the past century — specifically, more than 1.1 billion packages were delivered this holiday season amidst a global pandemic.

Throughout the peak season, the Postal Service, along with the broader shipping sector, faced pressure on service performance across categories as it managed through a record of volume while also overcoming employee shortages due to the ongoing surge in COVID-19 cases, winter storms in the Northeast, as well as ongoing capacity challenges with airlifts and trucking for moving historic volumes of mail.

As volume pressures strained the system during the peak season, the Postmaster General and the Executive Leadership Team took a number of specific action steps to help address the issues. Those action steps included:

As the holiday inventory continues to drop, the Postal Service fully anticipates further improvements in performance."