The concert was cancelled due to a scheduling conflict, and the York Sate Fair says tickets will automatically be refunded to the credit card they were purchased on. 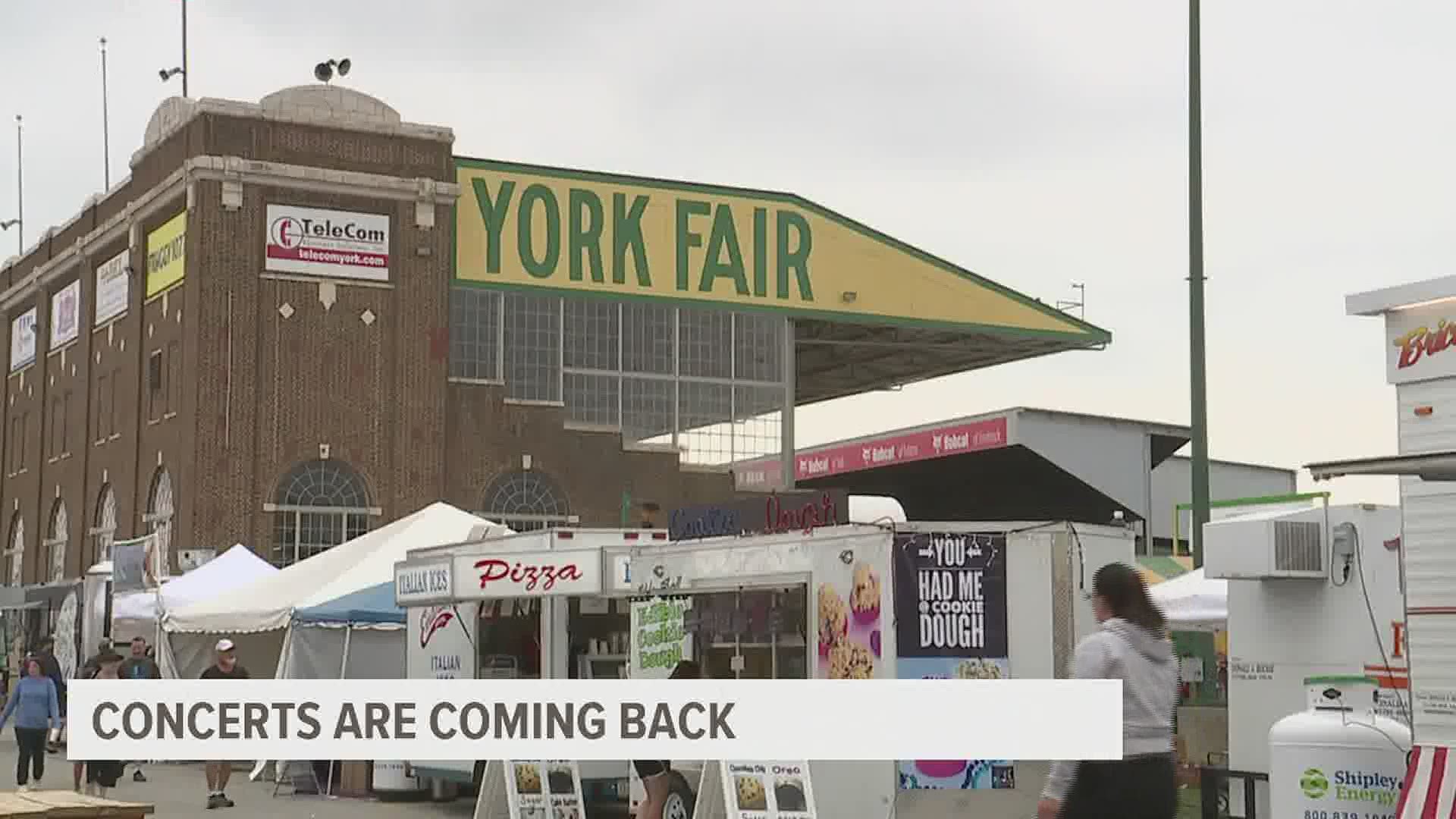 Mr. Worldwide is not coming to York, Pennsylvania.

The York State Fair announced on their Facebook page that the Pitbull concert scheduled for July 25 at the fairgrounds has been cancelled.

According to the post, tickets will be automatically refunded to the credit card they were purchased on and ticket holders do not need to request a refund.

The refund may take up to two weeks to be issued.

Bryan Blair, CEO of the York State Fair and Expo Center, said in the post, “We are very disappointed for Pitbull’s concert to have been canceled. We were looking forward to a fun evening and welcoming an artist that had never performed at the historic York State Fair to the Bobcat of York Grandstand Stage.

We were fully committed to hosting this show but once again we fell victim to venues canceling Pitbull concerts due to capacity restrictions that were immediately before or after our date and routing became an issue.  Our goal this year was to have entertainment on the stage every night of the Fair but unfortunately this cancelation is with such short notice that it won’t be possible to find a replacement act.

We are still looking forward to a huge first Sunday at the Fair with our newly expanded Heroes Appreciation Day which is sponsored by UPMC and the Salute to Heroes Parade will still take place throughout the Fairgrounds and end in front of the Grandstand as usual.”

Due to a scheduling conflict, the Pitbull concert on 7/25 at the York State Fair has been canceled. Tickets will...