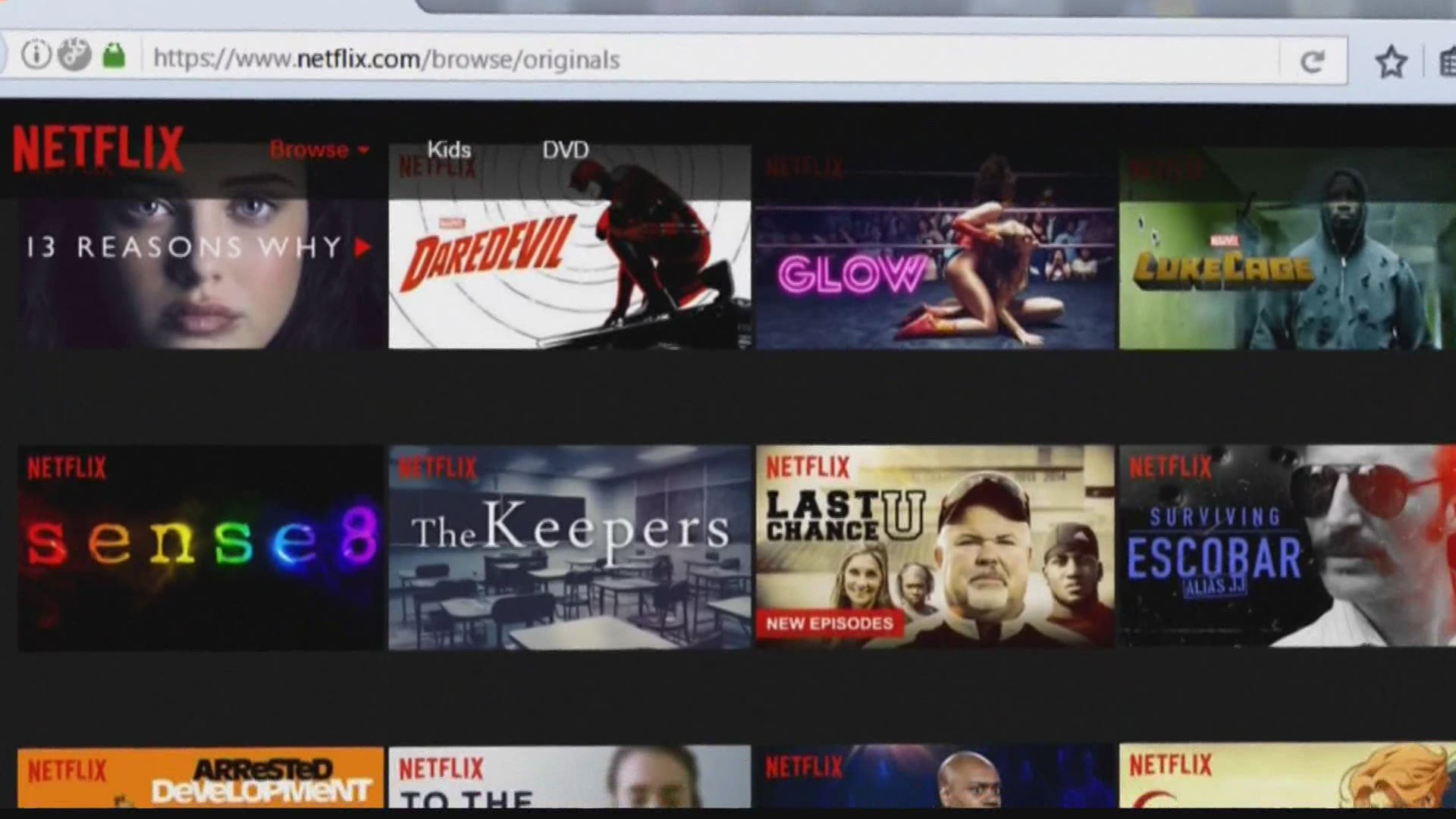 It was the team that captured the hearts of America, lighting a spark in young girls and grown men alike during the summer of 1999.

Foudy, Chastain, Scurry, Hamm. Over 20 years ago, this was the Women's World Cup team that inspired a revolution.

On Wednesday, Netflix announced that the company would be making a feature film based on their historic World Cup journey that eventually would lead to their overall victory via penalty kick shootout.

In a Facebook post, Netflix debuted a video showing Julie Foudy, Mia Hamm Kristine Lilly, and other members of the 1999 team passing a soccer ball to each other.

"Hey there it's Julie Foudy and I just heard some amazing news... we're coming out of retirement baby!" exclaimed the two-time World Cup champion and Olympic gold medalist.

"I wonder what actors would play us?" questions Brandi Chastain.

Netflix didn't mention a filming schedule or a release date for the film, but that hasn't stopped fans from expressing their excitement on social media.

"Mia Hamm and Brandi were my idols growing up," commented Tori Clawson. "I played soccer for 15 years and am so thankful for what they did for women's soccer."

"I was in high school, playing varsity soccer and these women were Gods," commented Johnna Hall. "I cried when Brandy shot the winning penalty goals and every girl wanted a moment to rip their jersey off. This ‘99 team was pure magic."

According to U.S Soccer, the crowd for the 1999 Women's World Cup final still holds the record for the largest attendance ever to witness a women’s soccer match.

It was the team that modern-day greats such as Alex Morgan grew up watching and that would forever change the landscape of women's soccer in America.

Netflix is making a feature film based on the story of the 1999 U.S. Women's Soccer team and their World Cup victory over China! Julie Foudy Mia Hamm Kristine Lilly