Camp Hill native, Ben Gallaher, gives fans a chance to be featured in the lyric video of his new song

Beginning Feb. 6 and ending Feb. 14 fans can submit a photo of their hometown for possible inclusion. 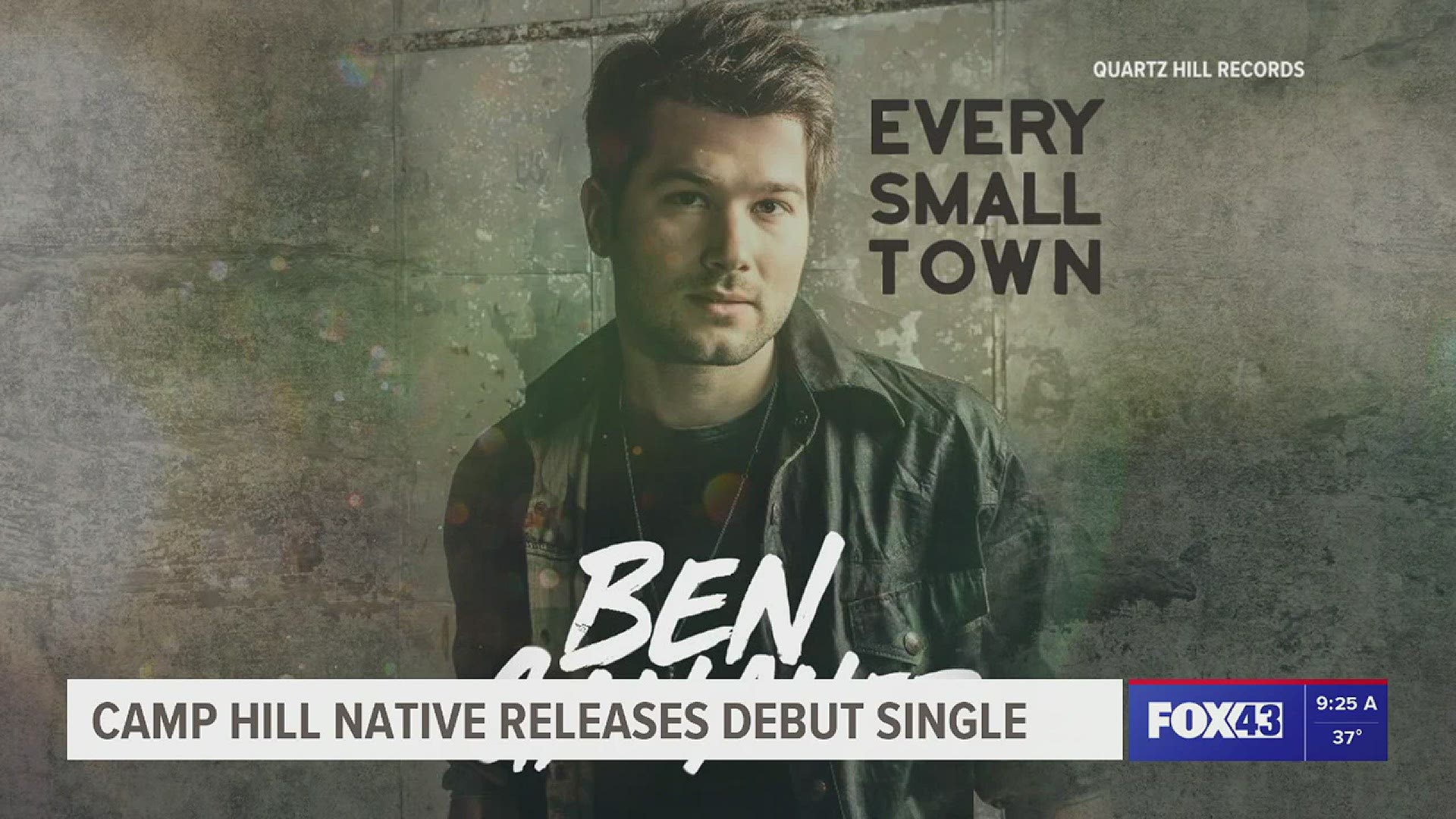 CAMP HILL, Pa. — Camp Hill native, Ben Gallaher, is offering fans a chance to have their hometowns featured in his upcoming lyric video for his new single, "Every Small Town."

Beginning Feb. 6 and ending Feb. 14 fans can submit a photo of their hometown for possible inclusion.

Gallaher's new song is his debut single with Quartz Hill Records. "Every Small Town" is available across all digital download and streaming services worldwide.

The song was written by Gallaher along with songwriters Ash Bowers and Jim Collins. It pays tribute to "the tight-knit communities comprised of blue-collar workers and their families whose blood, sweat and tears are the backbone of America," according to Natalie Kilgore, vice president of Publicity and Integrated Marketing at Quartz Hill Records.

Gallaher has built himself a strong fanbase "due to his commanding guitar prowess and energetic live shows," also according to Kilgore. He has opened for the likes of Lynyrd Skynyrd, Hank Williams Jr., Blake Shelton, 3 Doors Down, and Lee Brice.

Gallaher has also toured the Pennsylvania State Prison system for the past 10 years, bringing music to the nation's inmates on his headlining Prison Tour.

He is currently working on his debut Quartz Hill Records album with music producers Mickey Jack Cones and Derek George.

Those who are interested in submitting a photo of their hometown for the lyric video can visit @BenGallaherMusic on Facebook or @Ben_Gallaher on Instagram/Twitter beginning Feb. 6 to learn more.

“EVERY SMALL TOWN” drops on 2/5! Pre-save it at: https://t.co/jSNSfuEeNn pic.twitter.com/jkcVz0PQ95