In the film, a "team of metahumans" is created in order to "protect the world from an approaching threat of catastrophic proportions," according to WarnerMedia. 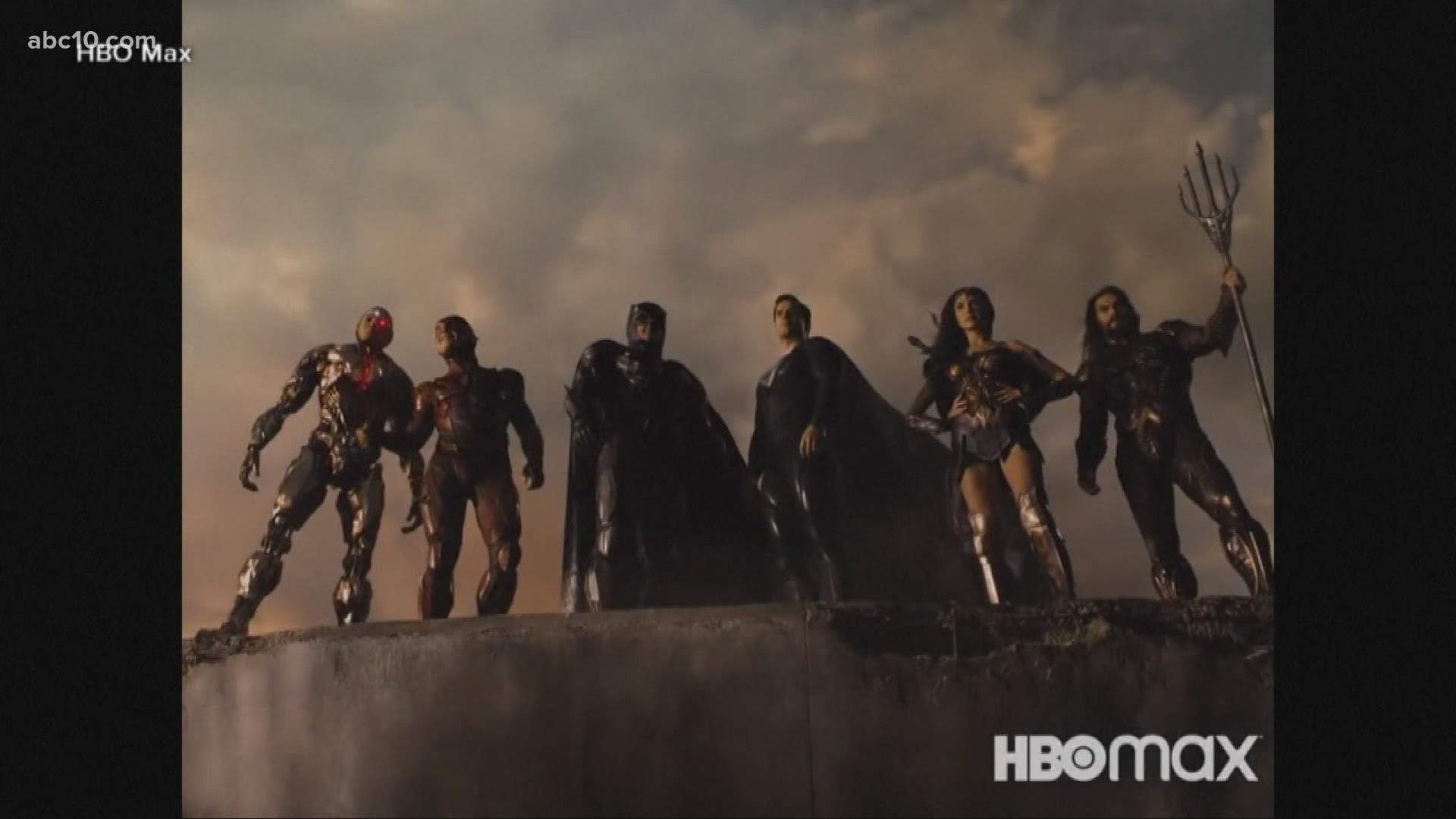 In the film, Superman (Henry Cavill) and Bruce Wayne (Ben Affleck), join forces with Diana Prince (Gal Gadot) in order to recruit a "team of metahumans to protect the world from an approaching threat of catastrophic proportions," according to a press release from WarnerMedia.

Coming together, the team learns, is harder than expected. Each of the recruits must defeat demons from their pasts allowing them to join forces, creating the "Justice League."

Once the team unites, Batman (Affleck), Wonder Woman (Gadot), Aquaman (Jason Momoa), Cyborg (Ray Fisher), and The Flash (Ezra Miller) have to face Steppenwolf, DeSaad, and Darkseid in order to save the planet.

The release of Zack Snyder's "Justice League" includes a soundtrack release from WaterTower Music, several new consumer products available at https://shop.dccomics.com/, and an at-home-dining experience in the US and UK with Wonderland at Home (Wonderlandathome.com).

The screenplay for Zack Snyder's "Justice League" was written by Chris Terrio and is based on the characters from DC with Superman created by Jerry Siegel and Joe Shuster. The story is by Chris Terrio, Zack Snyder, and Will Beall. The film was produced by Christopher Nolan, Emma Thomas, and Ben Affleck, among others.