On the 19th anniversary of the terror attacks, the theatre company will host a virtual showing of a play based on students immediate reactions to the attack in 2001. 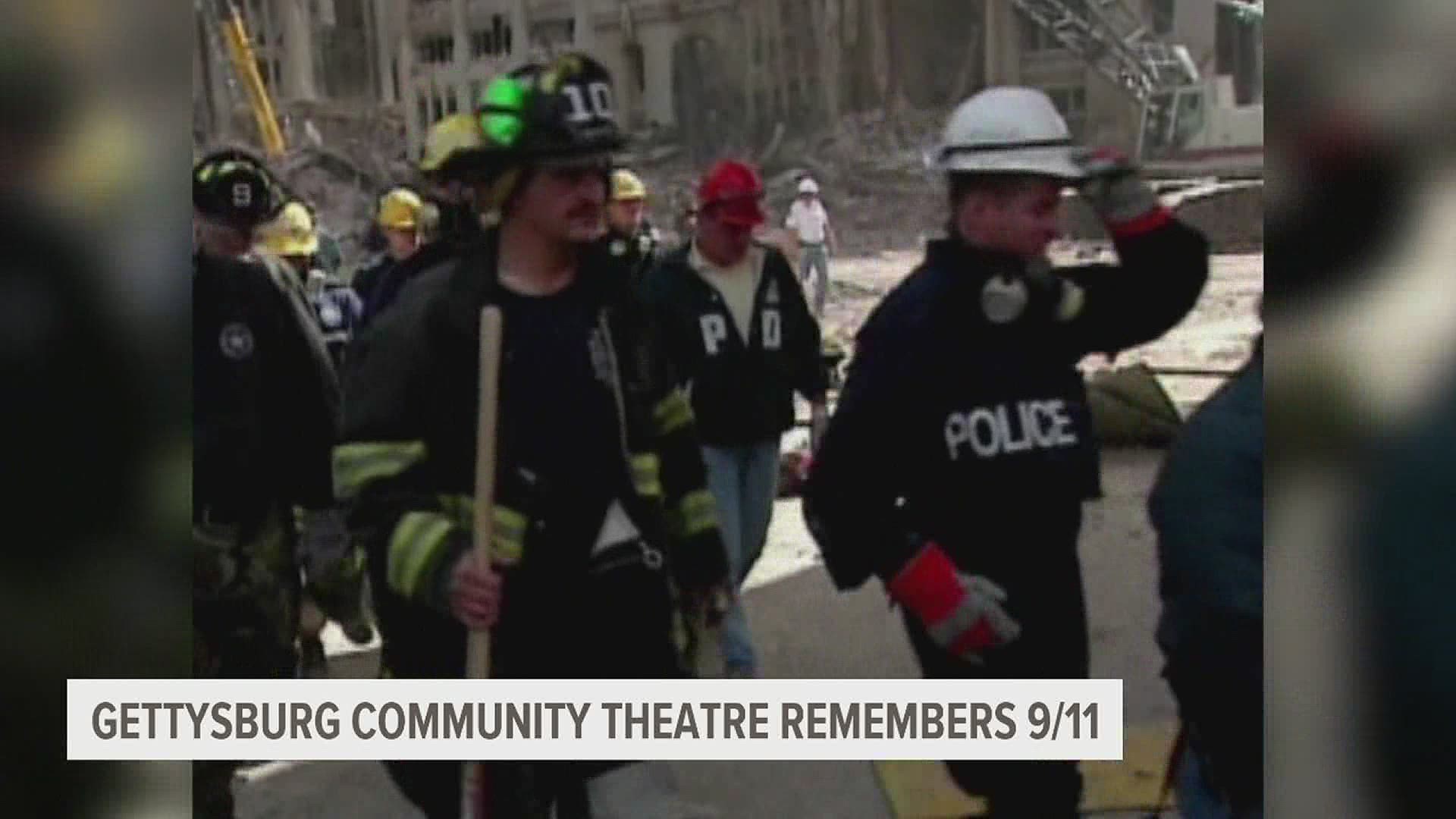 GETTYSBURG, Pa. — As the nation remembers the terrorist attacks of 9/11 while mitigating the COVID-19 pandemic, Gettysburg Community Theatre will stream a play entitled: "War at Home."

In the weeks after 9/11, the writers of the show gathered workshops with students about 100 miles from Ground Zero to remember, in real-time, the immediate impact the terror attack had on the nation's youngest citizens.

"They just wanted to talk with them about their feelings, about what happened and share writings with each other," Gettysburg Community Theatre Founding Executive Artistic Director Chad-Alan Carr said.

"The show is a series of thoughts. It's students writings and journals and things that they gathered together," Carr said.

However, Carr says it's a show that reminds us how we can unite today as well.

"The thing that really strikes me with this play is that the country was really united by a tragic, tragic event. We all came together. And, here we are in the middle of a pandemic," Carr said. "I feel like we really need to remember tragic things have happened to us and we need to come together and unite again and get through it.”

"We're Americans. We always come through it at the end. We need to remember we can get there," Carr said.

The virtual show will stream at 7PM Friday evening on Broadway on Demand. It will only be available for 24 hours, at first, before eventually become available to patrons at a later day.

You can find more information on Gettysburg Community Theatre's website. 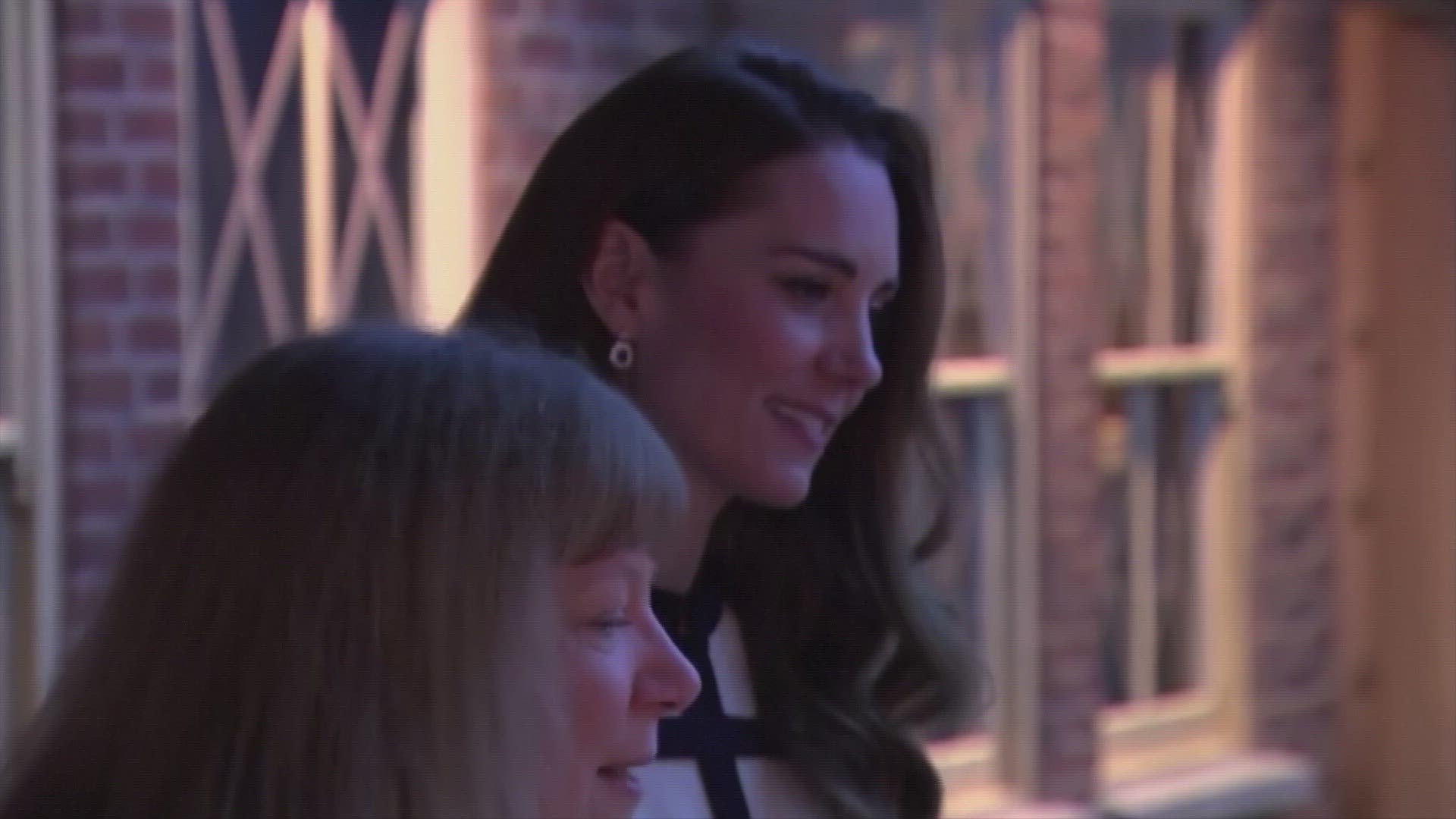