YORK, Pa. — York, Pa. is joining almost 700 other cities and 104 countries worldwide in The Distinguished Gentleman's Ride (DGR), an international charity motorcycle event, according to a press release.

The DGR began in New Zealand in 2012 and "raises money and awareness for prostate cancer research and men's mental health programs/suicide prevention." The event operates in conjunction with the Movember Foundation, which encourages men to grow mustaches during the month of November each year to raise awareness for men's issues as well. To date, the DGR has raised nearly $30,000,000 worldwide, also according to the press release.

A group of motorcycle riders from York have been participating in the event in Lancaster for the past few years, but now will be able to participate from their hometown.

"(This) more is than a fundraiser," William Whitney, the host of the event said. "It is a symbol of solidarity. It's a message to the men across the world that no matter what fight they are facing, they don't have to do it alone. They don't have to be ashamed. If we can reach even one man to get checked before it's too late, or to get help fighting depression, that's worth more than anything money can buy."

The event will be held on May 23 in York. More information about the ride, including registration and donation details, can be found here. 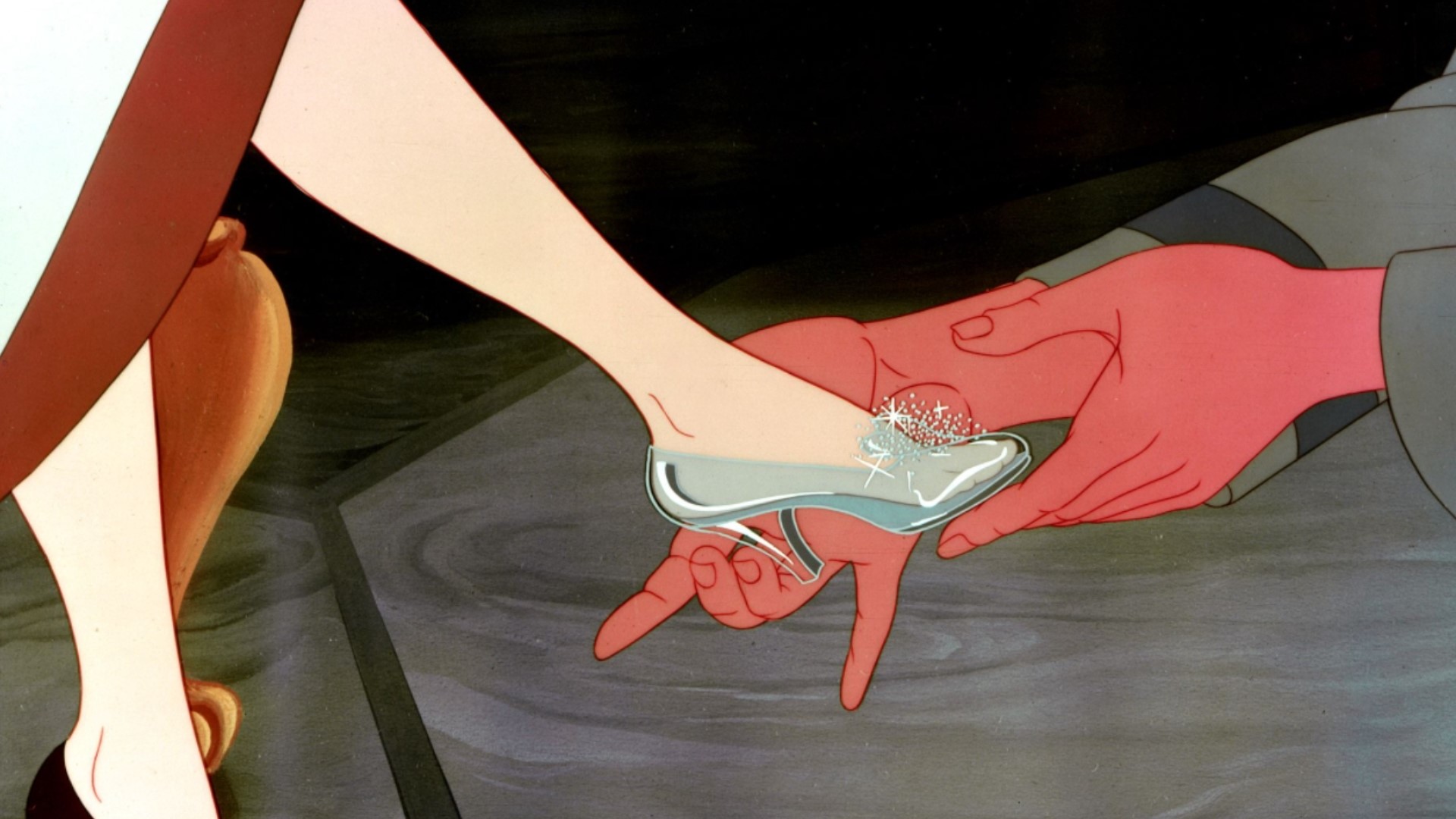