Virtual panel discussion on how to heal from sexual assault

The discussion aims to educate the public and provide resources to those in need, according to the press release. 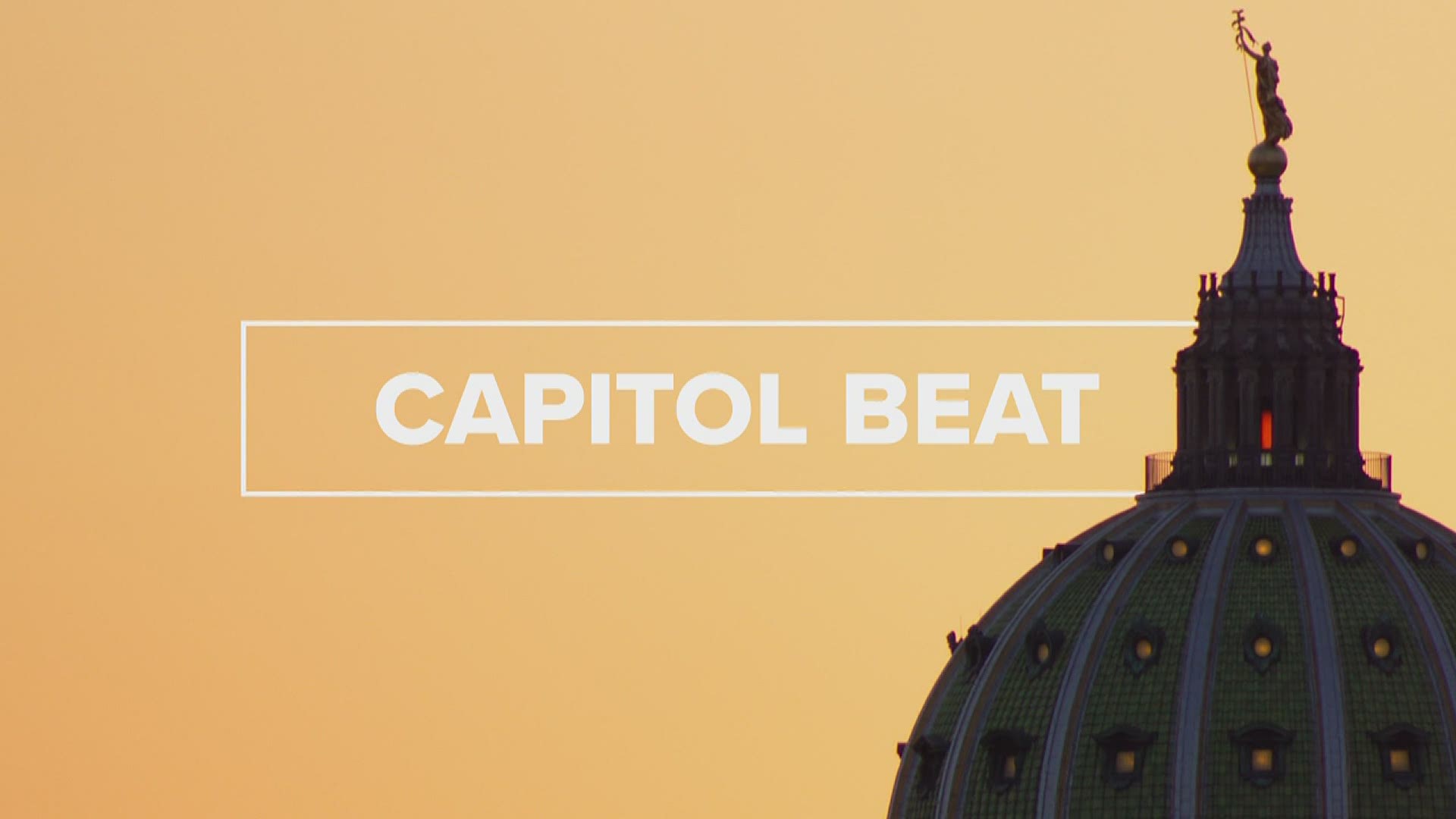 PENNSYLVANIA, USA — Editor's note: The above video is from April 21 and discusses a child sex abuse bill that will open a two-year lawsuit window.

Retreat Behavioral Health is marking Sexual Assault Awareness Month with a virtual panel discussion for sexual assault survivors and therapists on how to heal from sexual violence and overcome the trauma, according to a press release.

The discussion aims to educate the public and provide resources to those in need, also according to the press release.

According to RAINN, an American is sexually assaulted every 73 seconds. Despite this, it is oftentimes very difficult for people to come forward because of the stigma that surrounds sexual assault.

"We have witnessed a major shift in the public's awareness of just how pervasive sexual violence is in our society, but there remains a lack of knowledge about how to help survivors cope with the trauma," Peter Schorr, CEO and Founder of Retreat Behavioral Health said. "We must provide survivors and their loved ones with the tools they need to support their mental health and recovery."