A synchronized swimming team is bringing 'Moana' to York

The YWCA York's Synchronized Swim Team is performing their rendition of "Moana" on Oct. 16 and 17. 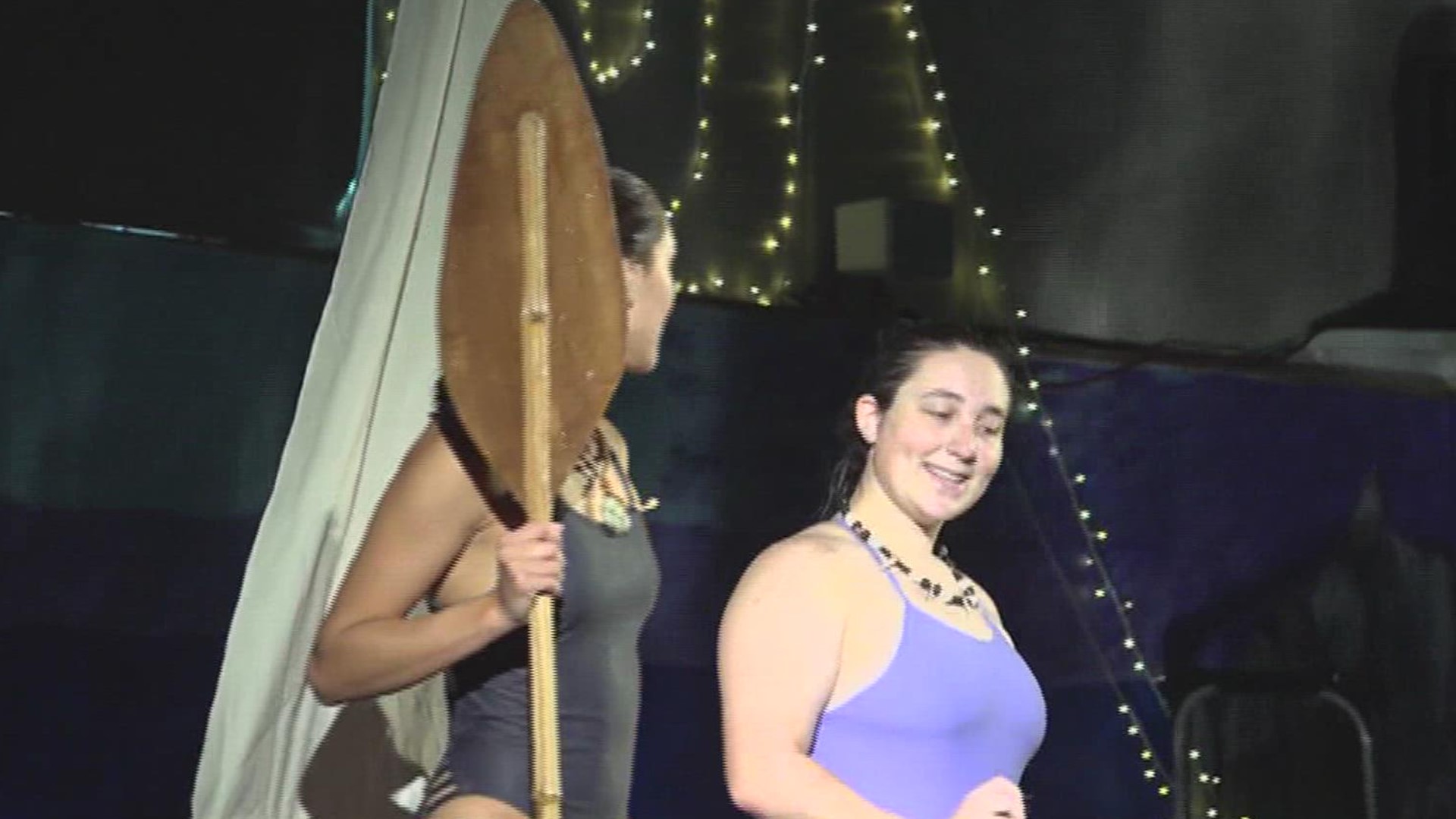 YORK, Pa. — York is getting a taste of Disney magic with a synchronized swimming performance of "Moana".

On Oct. 16 and 17, the YWCA York's Synchronized Swim is performing a water show based on the 2016 Disney animated film "Moana."

"I think it's going to be a great show," said Alexa Alhadeff, who plays Moana. "I think anybody of any age can enjoy, there's a little bit of comedy for everyone. It's Disney so kids love it."

Established in 1972 and formerly known as the "York Synchro-ettes," the team has competed in local regional and national competitions.

Tickets are $12.00 each and all proceeds benefit YWCA York's Synchronized Swim Team. Purchasing tickets in advance is encouraged as seating is limited.