Director of Downtown, Inc., Elaine Bonneau, spoke with FOX43's Amy Lutz about how to get involved with the local fundraising event. 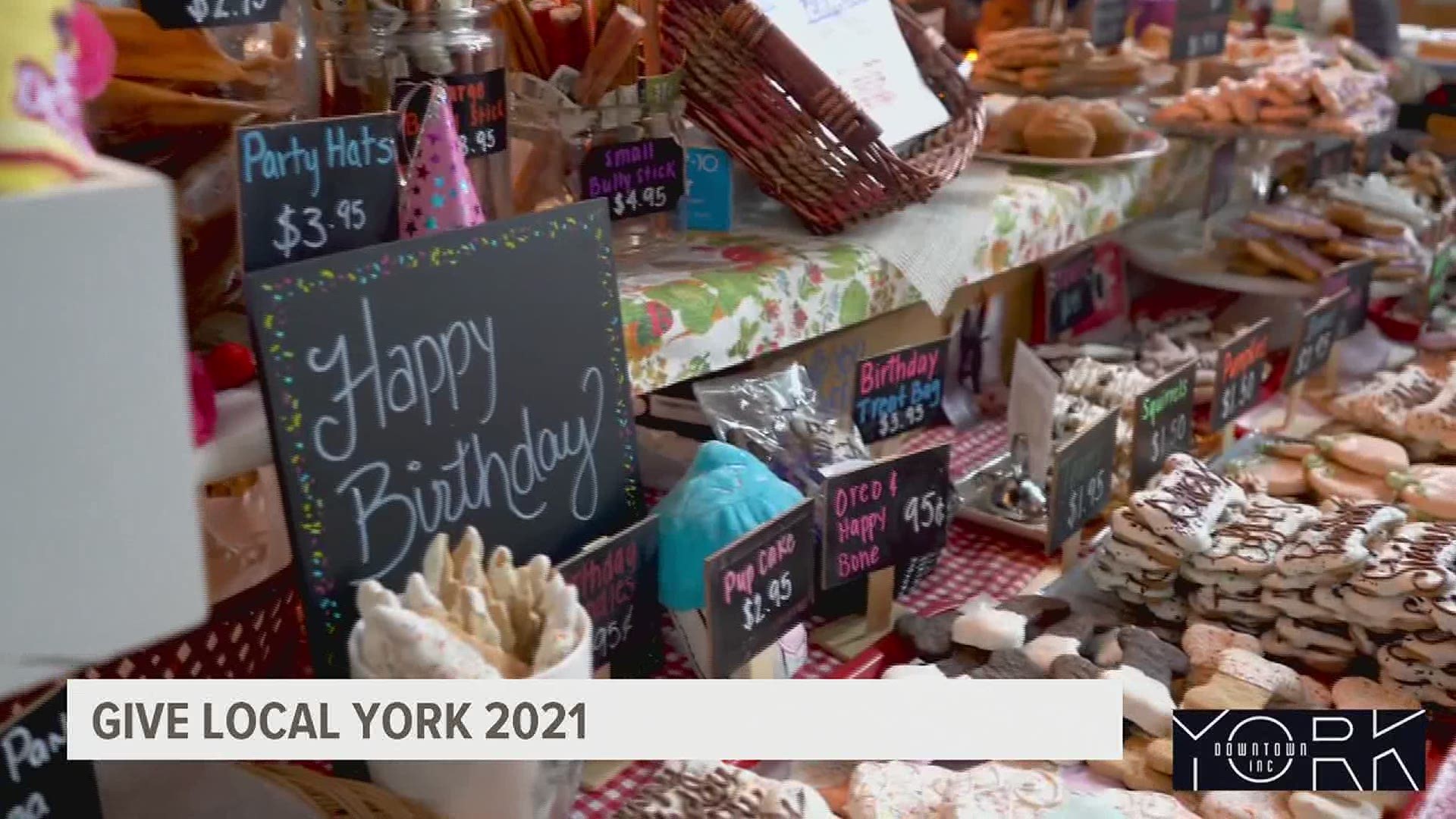 YORK, Pa. — Director of Downtown, Inc., Elaine Bonneau, spoke with FOX43's Amy Lutz on April 1 about the return of "Give Local York," a fundraising event aimed at supporting local nonprofits and businesses in the York area.

According to Give Local York's website, last year, the York community was able to raise $3.5 million for more than 300 local nonprofits.

Bonneau spoke a bit about why she feels it's so important to get involved in "Give Local York." According to her, some of the funds that are raised during the event are used to fund grants that are given to small businesses in York. Last year, several business owners told Bonneau that those grants were the difference between staying open or not.

"The best way you can support is by keeping dollars local," she said. "Whether that means just going and spending money at a local retailer or getting take out, just keeping that money in York County."

This year's event is being hosted on May 7. During those 24 hours, you can donate to the York community at this link.