'E! News' canceled by NBCUniversal after nearly 30 years on the air 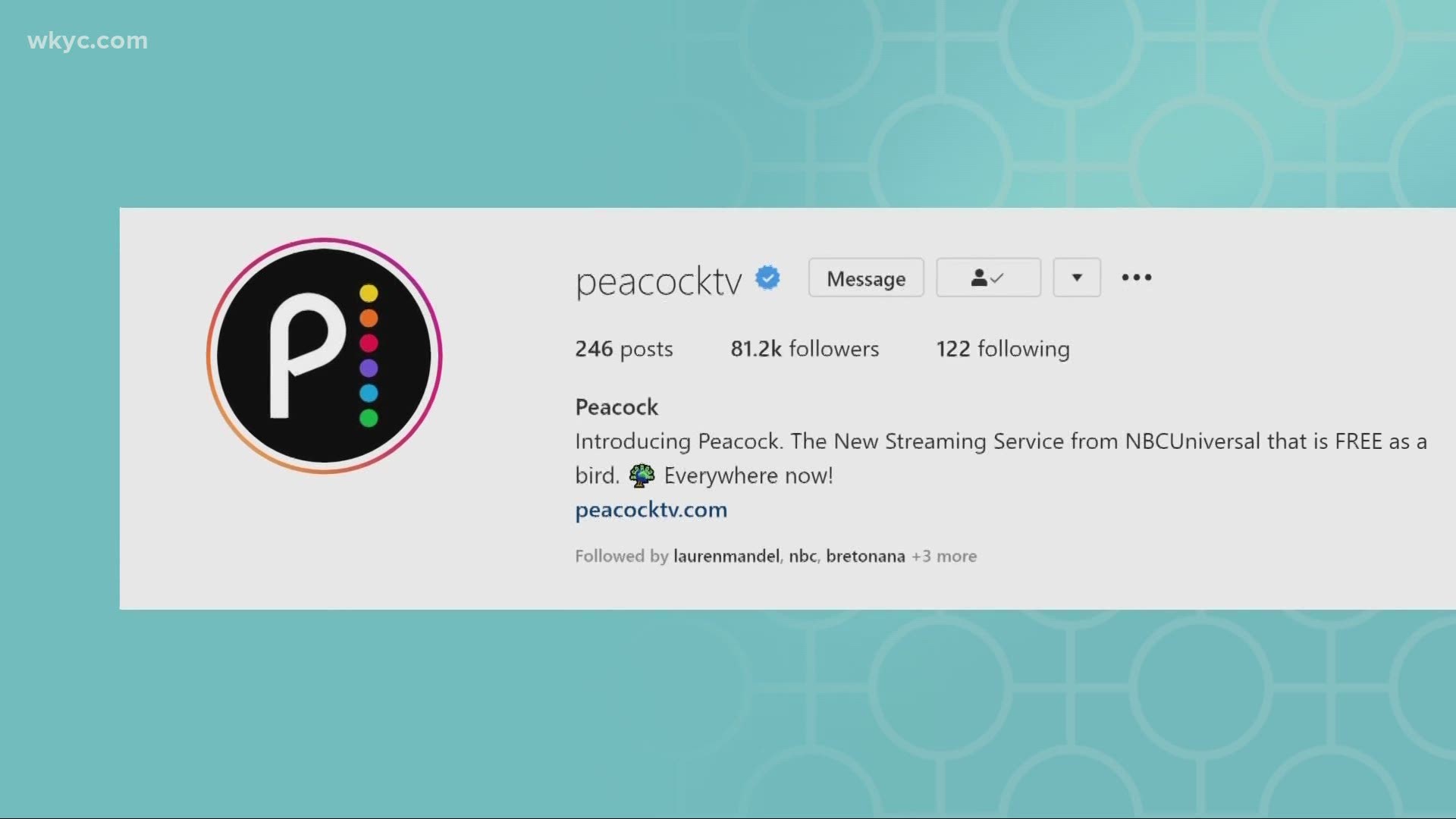 One year after moving the entertainment company from Los Angeles to New York, NBCUniversal has canceled three of their long-running programs, including "E! News," "Pop of the Morning," and Jason Kennedy's "In the Room."

Sources say that the move is part of NBCUniversal's recent efforts to make large-scale cutbacks due to the ongoing COVID-19 pandemic.

"E! News" was launched in 1991 and has seen multiple big-name hosts over the years, including Giuliana Rancic, Catt Sadler, and "American Idol" host Ryan Seacrest.

The show's current co-host, Lilliana Vazquez, broke her silence on the cancellation news via Instagram on Wednesday.

"Thankful for this incredible adventure and I will miss this team and crew beyond belief" Vazquez wrote, "Yes...even the 4am call time."

NBCUniversal launched its brand new streaming app, Peacock, in mid-July, and just last week, Deadline reported that the company was looking to heavily reorganize and "lean into streaming" in the coming months.