Disney celebrates 50th anniversary with 'The World's Most Magical Celebration' 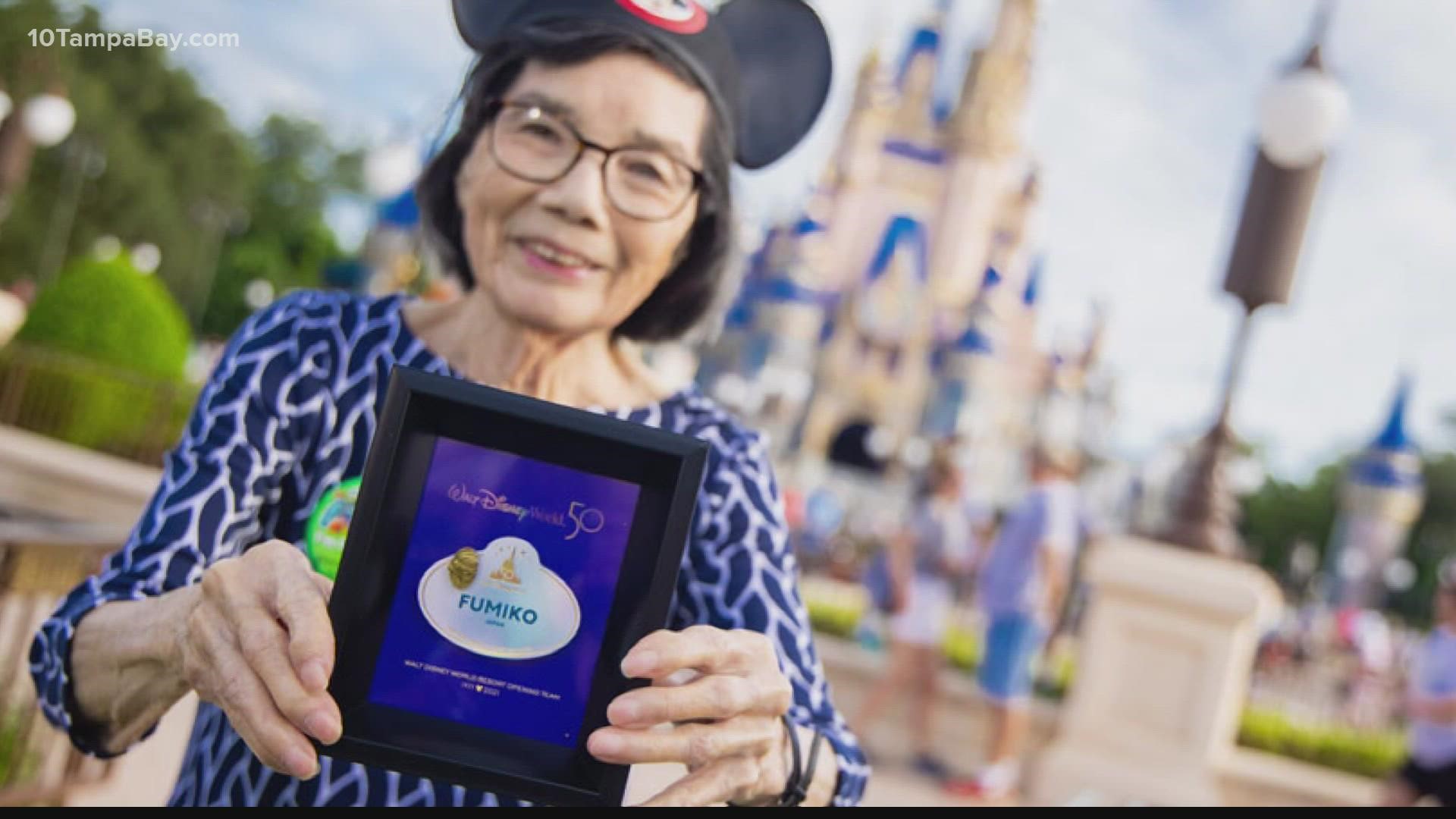 To celebrate, the theme park giant is holding a roughly 18-month celebration featuring new experiences as part of "The World's Most Magical Celebration."

Disney officially opened to guests in Orlando, Florida on Oct. 1, 1971, and the rest is history. The theme parks namesake Walt Disney and his teams spent years crafting the now recognizable staple.

Guests visiting Walt Disney World's 50th anniversary will be met with "EARidescent décor," new gold enhancements at Cinderella Castle and Mickey, Minnie, and all their friends in "sparkling new looks."

Preparing for “The World’s Most Magical Celebration” has inspired our cast members and Imagineers to pull out all the stops! ✨ See how the details, both big and small, have been embellished for this momentous occasion: https://t.co/EqXkz35Czr #DisneyWorld50 pic.twitter.com/tpALbt2hXS

New 50th anniversary treats, drinks and merchandise will also be available during the celebration. You can get a sneak peek at those here.

EPCOT will be lit up at night with "Harmonious," a nighttime spectacular that combines a medley of Disney music and visuals representing artists from all around the world.

Last but not least, Animal Kingdom is getting a kite and windcatchers performance where they will be "awed by elaborate three-dimensional kites of Simba, Zazu, King Louie, Baloo and more."

Here are some other announcements Disney dropped as part of the celebration: