The Tour will feature taco spots in Dover, Glen Rock, Goldsboro, Hanover, Lewisberry, Shrewsbury, and the city of York. It will be held from August 1-14.

YORK COUNTY, Pa. — If you love tacos (who doesn't?) and live in York County, we've got some great news for you.

The YoCo Taco Tour will showcase the best tacos and taco restaurants from around York County, organizers said in a press release.

"From Hanover, York, Lewisberry, Shrewsbury, and all points in between, 18 restaurants throughout the county will be participating in this inaugural event," organizers said. "YoCo Taco Tour participants can expect a wide variety of specials, and limited time offerings as part of this event.

"Whether it’s traditional tacos, street tacos, fish tacos, vegan tacos, and even dessert tacos, the YoCo Taco tour has got it all!"

While visiting the participating locations, visitors are encouraged to share their photos on social media, using the hashtag #yocotaco. 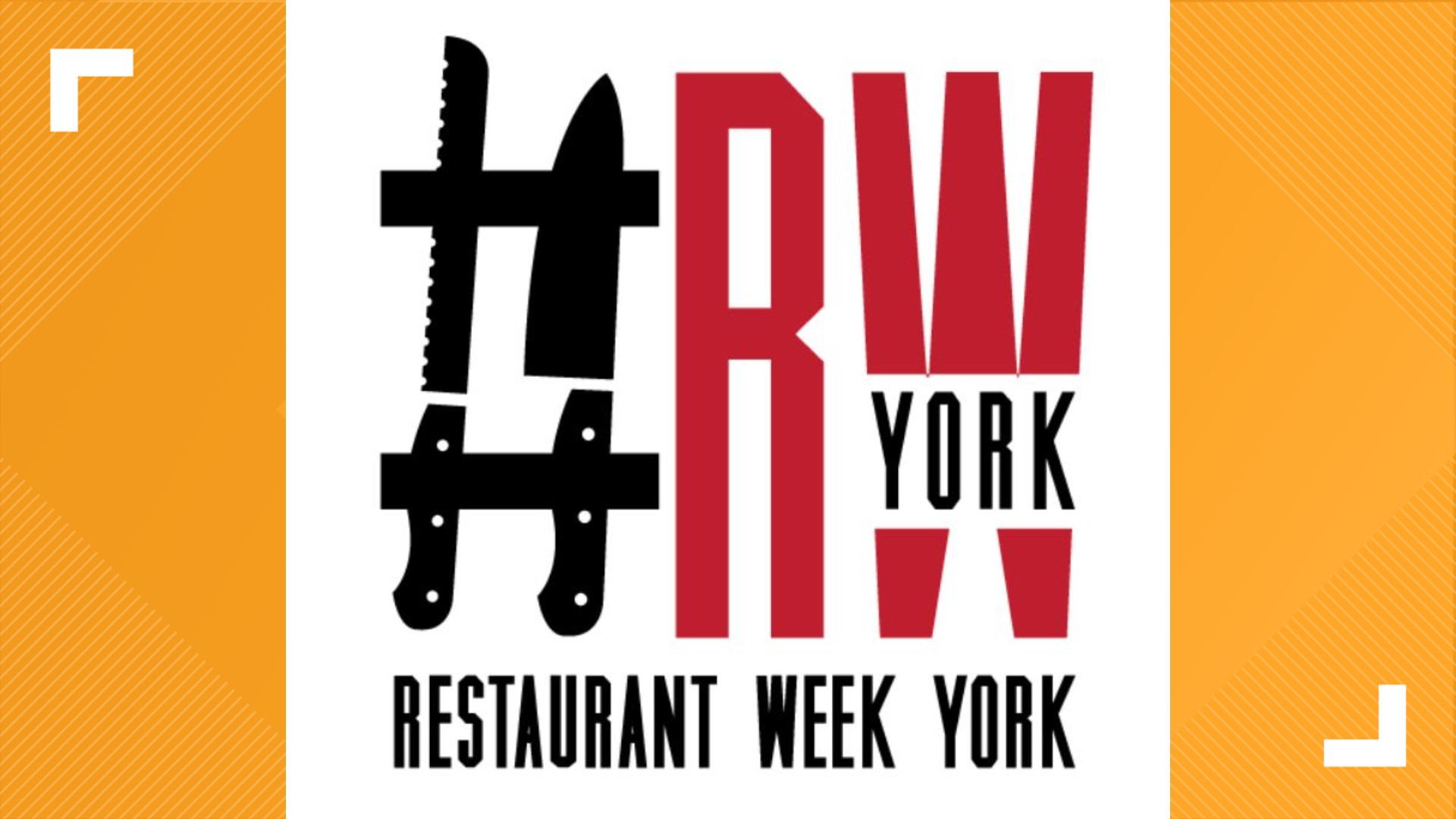 Restaurant Week York, a '10-day party for your taste buds,' kicks off Sept. 10