The show "digs into the Christmas story" and offers "enlightening revelations about what it means to be human," according to the press release. 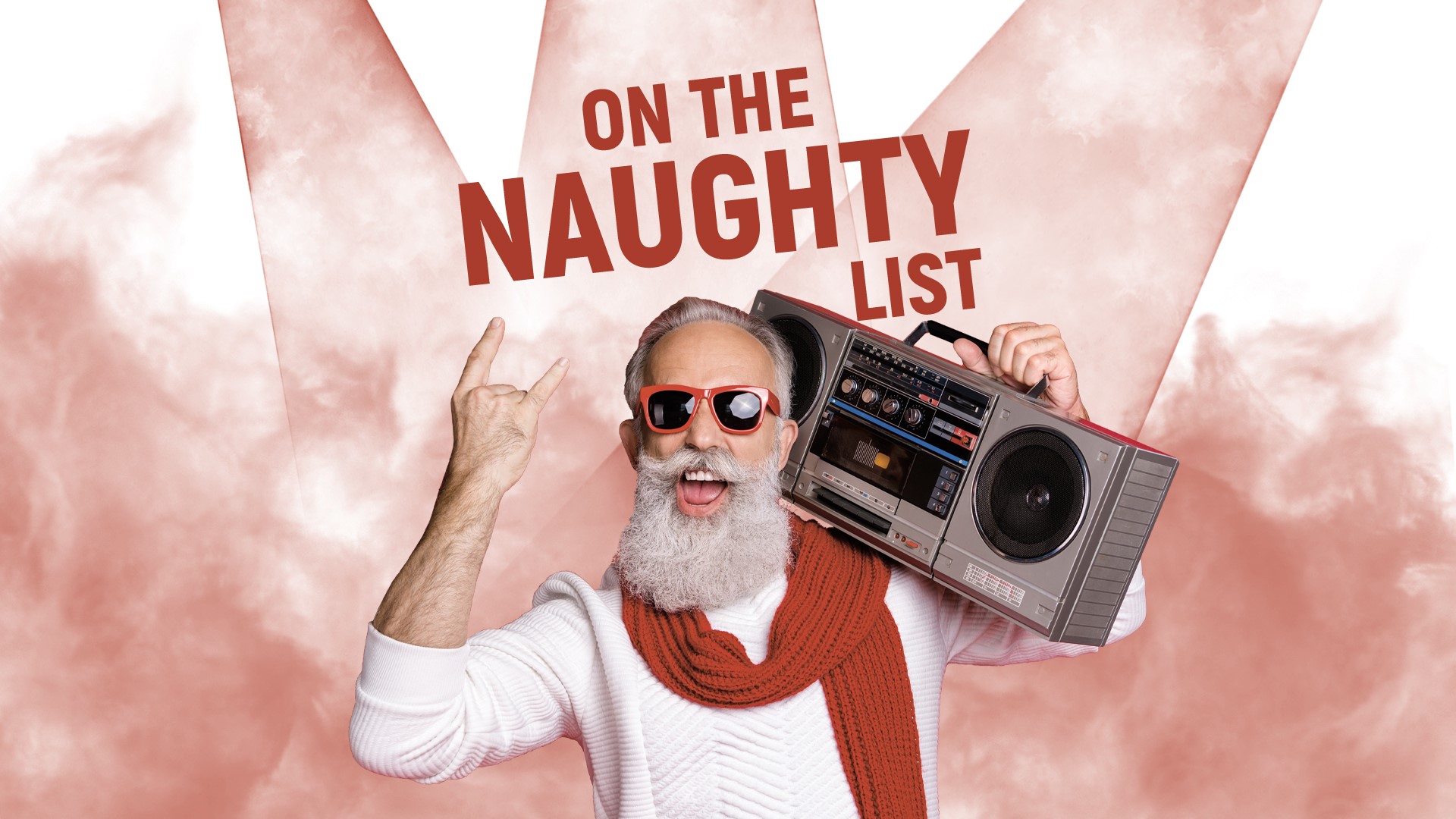 LANCASTER, Pa. — Theatre is back at the Prima Theatre in Lancaster!

On the Naughty List is described as "an exciting and non-traditional holiday show," according to a press release. It "promises to be the most exciting show of the season."

The show's premise is that people who are "on the naughty list," change the world. Meaning, those that society disregards and casts aside, are sometimes the ones that challenge structures and bring about change.

The show "digs into the Christmas story" and offers "enlightening revelations about what it means to be human," also according to the press release.

"Think of it as a mash-up between a holiday concert with a comedic and provoking TED talk,” Prima’s Executive Artistic Producer, Mitch Nugent, said.

The show features contemporary pop and holiday songs, as well as two singers and a speaker supported by projections, special effects, and set elements from Atomic Design of Rock Lititz.

The singers are Donovan Hoffer of America’s Got Talent and Asia Littlejohn, Lincoln Center soloist. April Mae Davis is the speaker, a graduate of the University of North Carolina at Chapel Hill with her MFA in Acting.

Davis joined FOX43 on Nov. 16 to discuss the show, and what audiences can expect from it.

“There’s so much absurdity to the holidays,” Davis said. “Let’s be in on the joke together. Let’s sing together a mad lib version of the '12 Days of Christmas.' Let’s share some wild re-gifts. Let’s look at the European tradition of placing a little pooping character in nativity scenes. What is that about?”

To hear Davis' full interview, check out the clip above.

To purchase tickets and learn more about the show, visit this link. 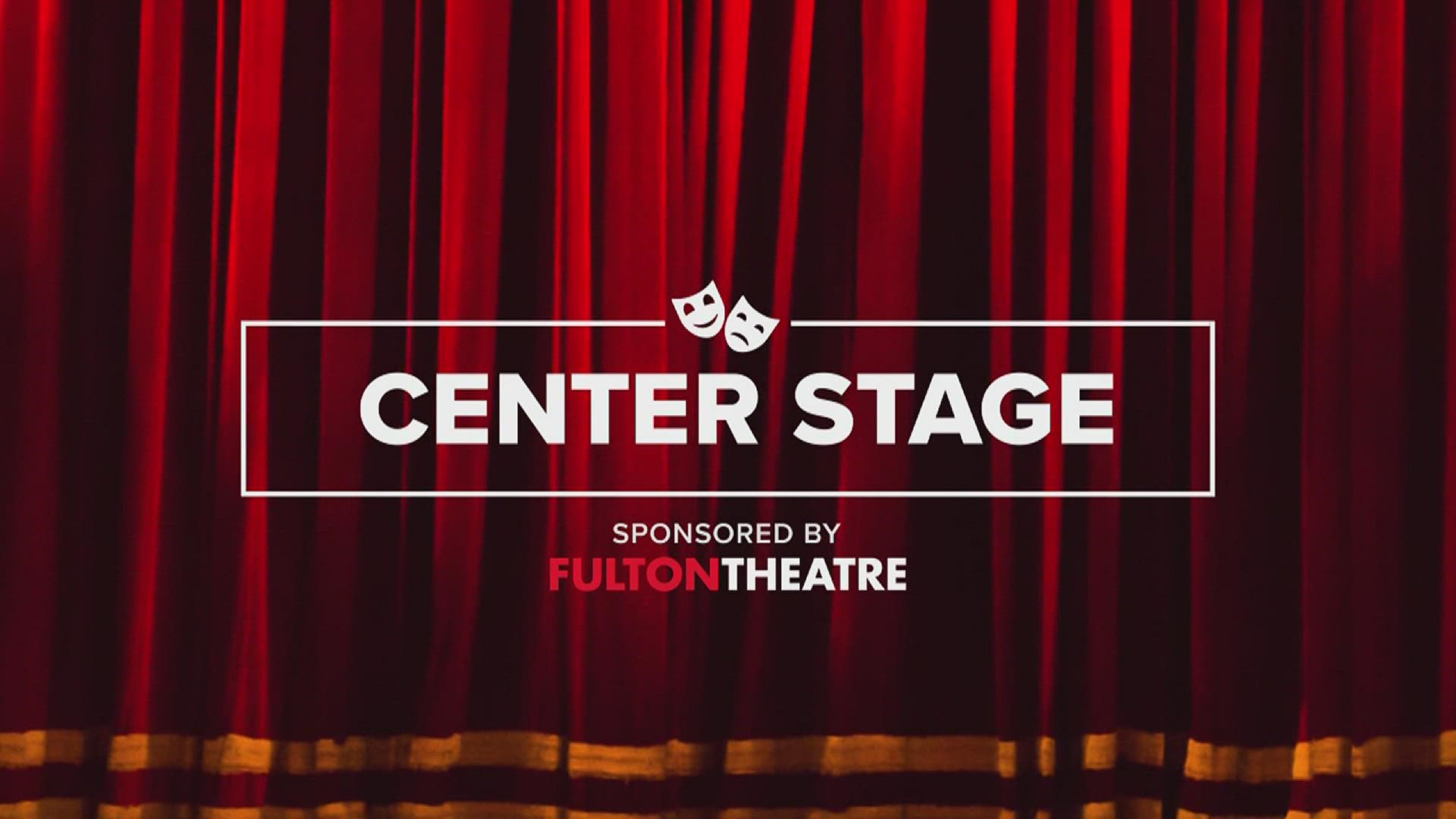