NEW YORK — The Eagles have dethroned the King of Pop. According to a CBS News report, the Recording Industry Association of America announced Monday that ...

NEW YORK — The Eagles have dethroned the King of Pop.

According to a CBS News report, the Recording Industry Association of America announced Monday that The Eagles’ album, “Their Greatest Hits 1971-1975,” has been certified 38x platinum, which means sales and streams of the album have reached 38 million copies.

That pushes Michael Jackson’s “Thriller” off the top spot. The King of Pop’s opus has sold 33 million copies.

The Eagles now own two of the top three all-time best-selling albums. Their LP “Hotel California” has sold 26 million copies, and checks in at No. 3, according to the RIAA.

The last time RIAA tallied sales for the Eagles’ greatest hits album was in 2006, when it said it was 29x platinum. Sales and streams for “Thriller” were last updated last year, CBS News says.

RIAA’s platinum status was once equivalent to selling one million albums or songs, but in 2013 the company began incorporating streaming from YouTube, Spotify and other digital music services to determine certification for albums and songs.

Now 1,500 streams of an album is equivalent to an album sale. Also, 10 song downloads  1 album sale. 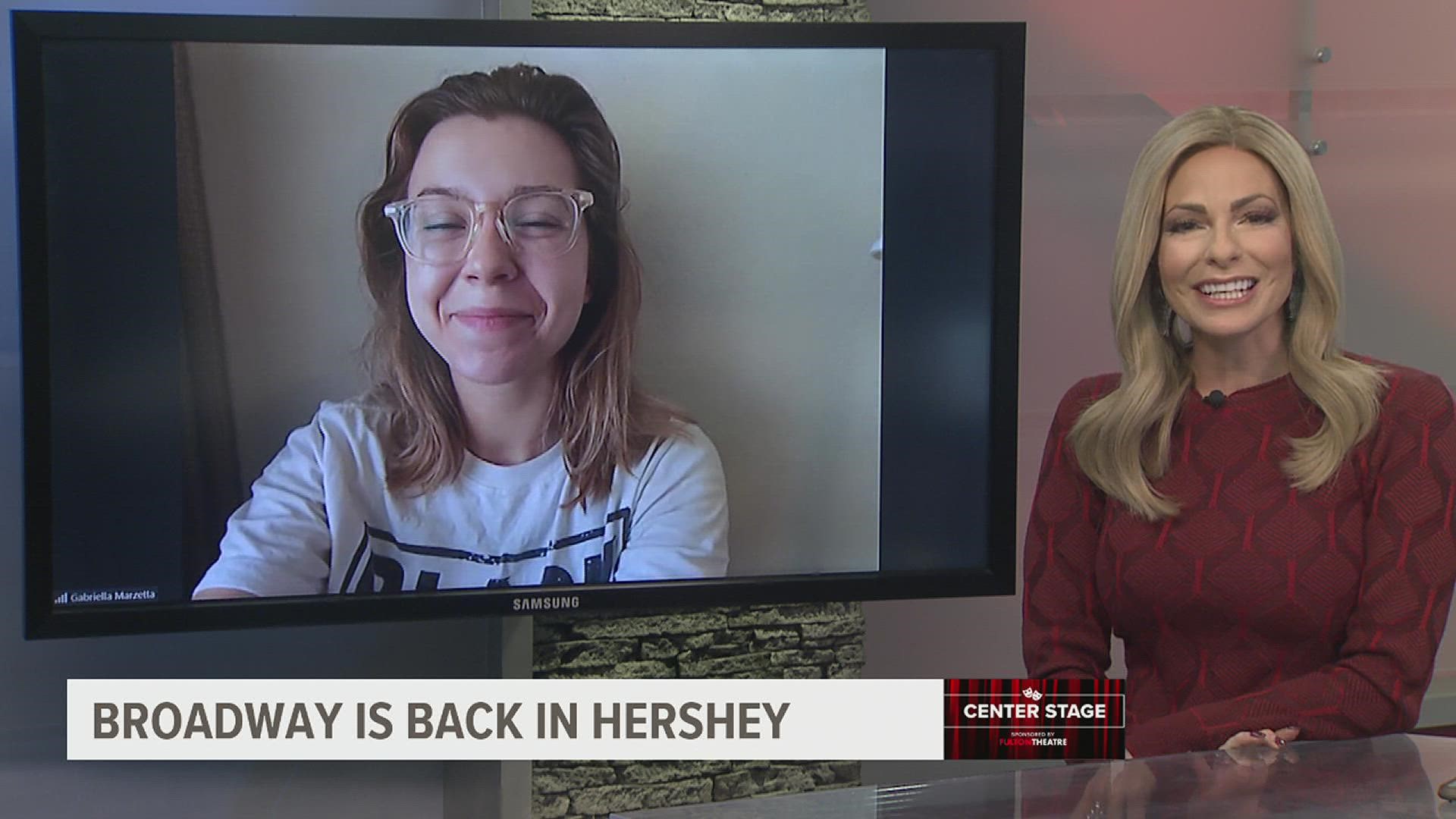