Live and Local: The Fulton Theater

Many people only know the Fulton Theatre as the beautiful home for performing arts that it is today.  However,  throughout its long, surprising history, the Ful... 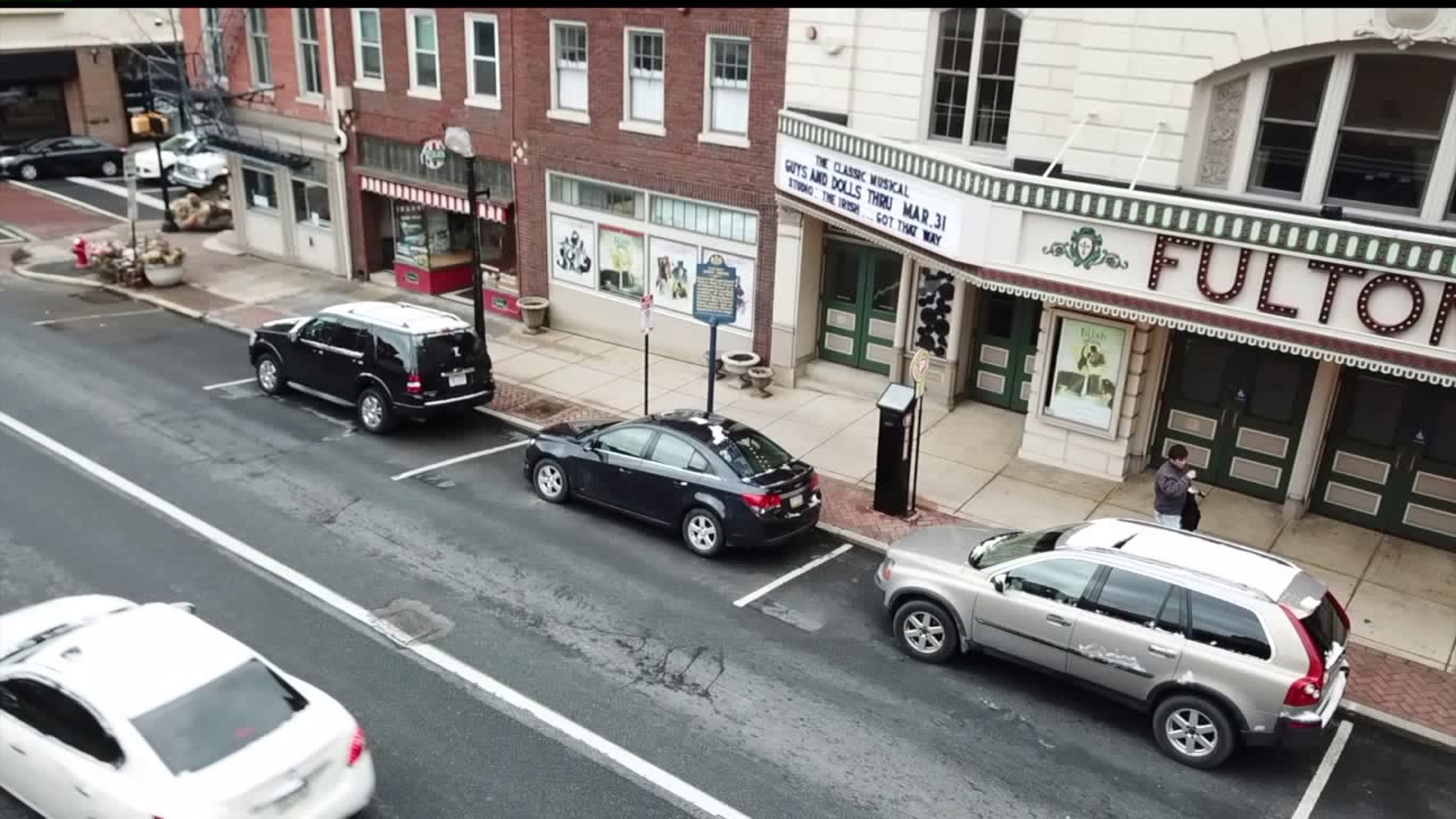 Many people only know the Fulton Theatre as the beautiful home for performing arts that it is today.  However,  throughout its long, surprising history, the Fulton has served as the setting of many interesting events in history.

In the same spot where the bright lights of the Fulton Theater now shine, lived a building that housed a dark part of history,  Lancaster's pre-revolutionary jail.

"It was actually the site of the Conestoga Indian massacre, which is where all of our ghost stories come from which is why people come every October to hold a vigil for those who were actually killed on this site. It's crazy, but it's true. It's part of history," said Marc Robin, the Executive Artistic Producer.

The jail was demolished and in 1852,  Fulton hall was constructed. Named after the county`s steam engine pioneer, Robert Fulton, the building served as a community center for meetings, lectures, and various performances. It wasn't until the turn of the century the hall became the Fulton Opera House.

"Ironically, it has never actually run as an opera house, it was just that at the time, that type of building was popular, so it became the Fulton Opera House," Robin said.

In 1969, the Fulton was recognized as one of only 8 theaters in the United States that is a National Historic Landmark.

"It's astonishing to actually have something that is honored not just for the art but also the architecture and the history within a community and we are still one of very few theaters that have that branding," he said.

A nearly 10 million dollar reconstruction in 1995 made the theater what it is today, and Marc, who has worked there for nearly a decade, says he's enjoyed watching it grow to become the largest professional theater between Pittsburgh and Philadelphia.

"To have a place of this grandeur to gather the community for the arts is significant and amazing all by itself. .. but to be at the sort of center of it right here on prince street is sort of an honor to have the kind of a building and the ability to bring the public together the way it used to be, and now for the arts," he said.

They do 14 shows a year, and their current production of Guys and Dolls runs through March 31st.  For tickets,  visit their website at thefulton.org.